Accessibility links
Homeless At 60: 'A Bullet I Didn't See Coming' Queen Jackson has been homeless for about a year. As she recently told her case manager, Debra MacKillop, it all started in 2009, when she was laid off. Since then, there have been hard moments — and some precious ones, as well. 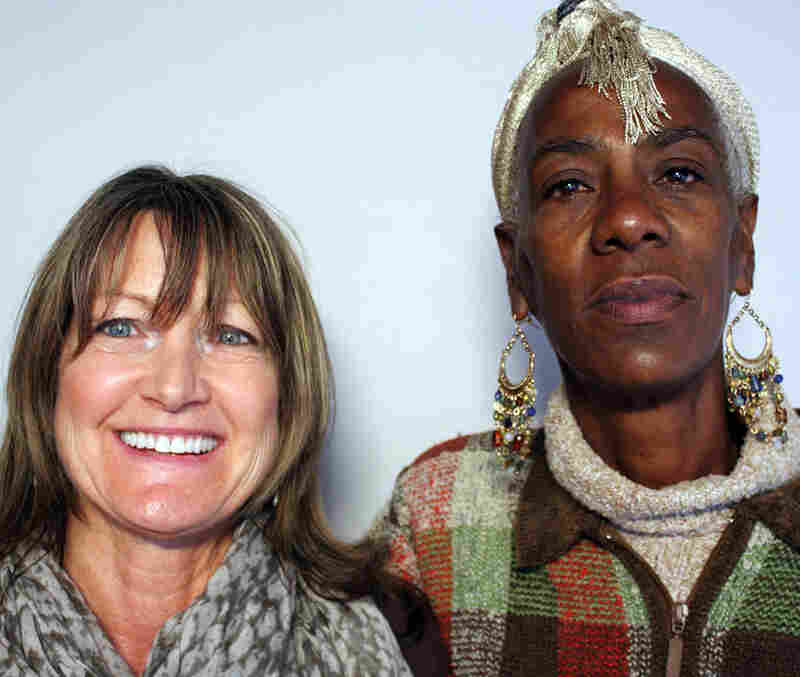 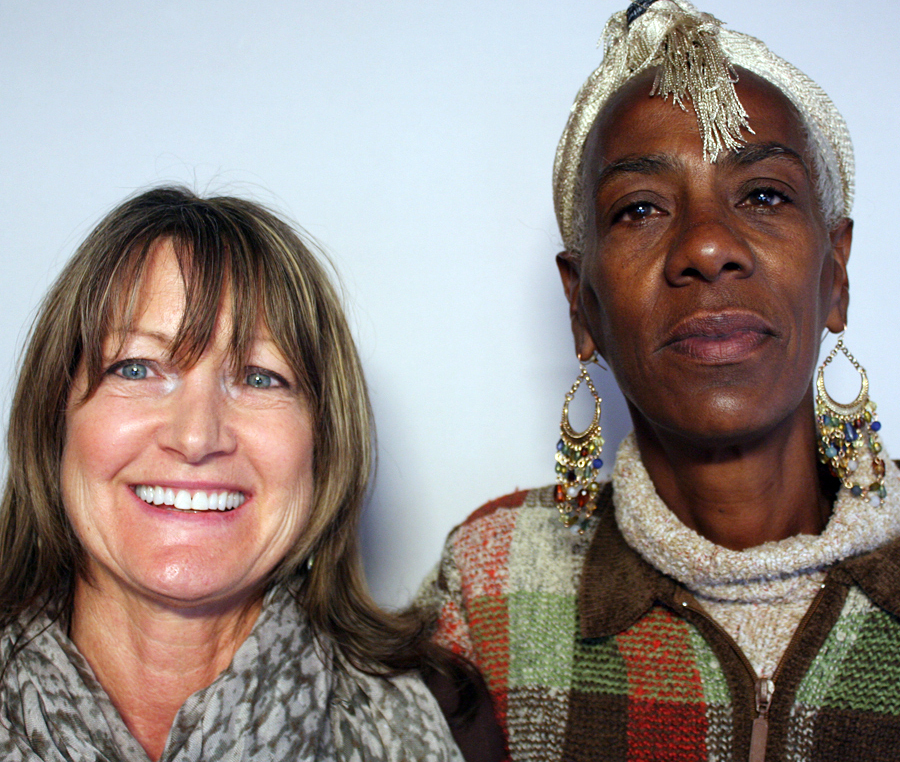 Queen Jackson has been homeless for about a year. As she recently told her case manager, Debra MacKillop, it all started in 2009, when she was laid off from her job as an administrative assistant.

"I was working for the state of Colorado," says Jackson, 60. "I had all these great ideas of retiring and sitting back and enjoying my life. But, as the budget was becoming very strained, I was one of the first to be laid off."

At the time, Jackson wasn't worried. She had saved some money, and she was sure she'd be able to find another job quickly.

"Well it didn't happen that way," she says. "One week turned into another, a month, five months. And the unemployment was not covering my rent. Therefore, I lost my apartment."

Jackson says she had other options — her family, for instance. She has two daughters; one lives in Denver, and the other is in California.

But Jackson says she remembers not having enough money to buy her daughter a birthday card. So she decided to station herself on the sidewalk, holding a hand-made sign. On it, she offered to work for any money she could get.

"Well, dummy me — I get dressed like I'm going to a job interview," she says. "And I had to laugh at myself. I'm like, 'You're looking like, you know, pretty middle-class out here.'

"But this man handed me a $10 bill. I thanked him, and I bought my daughter a card. That meant so much to me."

Then came the holidays. Last Christmas, Jackson was still without a job — or a home.

"I was in the shelter and ... I just started remembering when my daughters were little girls," she says. "You know, the smells of cooking, the joy. I felt so lonely.

"But I'll never forget, the women received a gift bag. I got a little bottle of lotion. I opened it up, and I smelled it — and it was the most beautiful fragrance I had ever smelled. And I remember crying, because it lifted my spirits so."

These days, Jackson volunteers with the GED program at The Gathering Place, the organization she receives services from. The program helps young women who are working to get their general equivalency diplomas.

And as another Christmas looms, Jackson is living in transitional housing. Because it's not permanent, she's still considered homeless.