Accessibility links
William F. Buckley, Father Of American Conservatism The author is almost solely responsible for conservatism as we know it in America today. A new biography traces the rise of the conservative movement from Buckley's time as a firebrand Yale undergrad to his years as the editor of the conservative journal National Review. 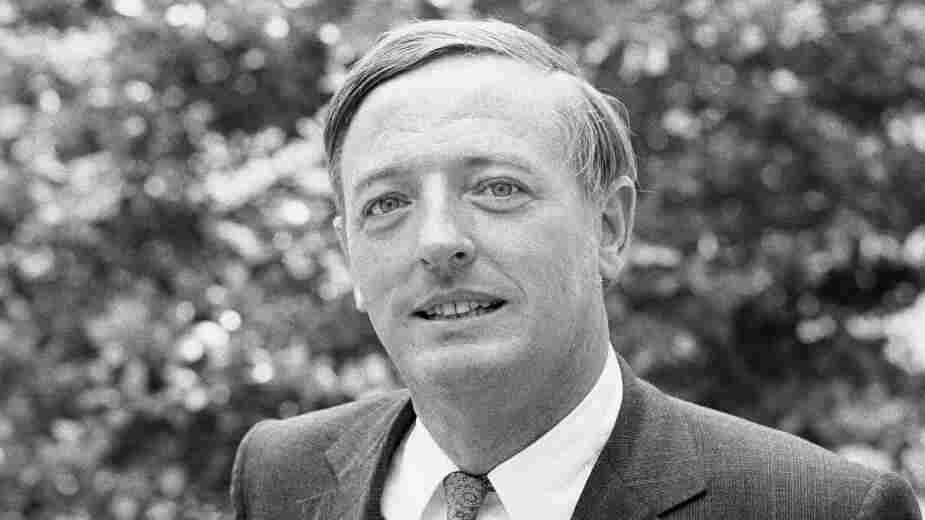 William Frank Buckley, Jr. was an American conservative author and commentator who founded the political magazine National Review in 1955. He died in 2008. Bettmann/CORBIS hide caption 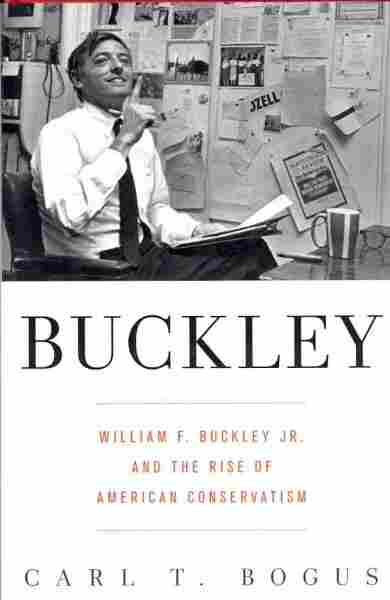 William F. Buckley Jr. and the Rise of American Conservatism

When William F. Buckley burst onto the national scene in 1955, conservatism was a dead letter in American politics. 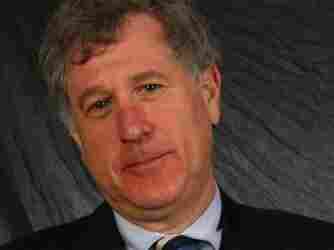 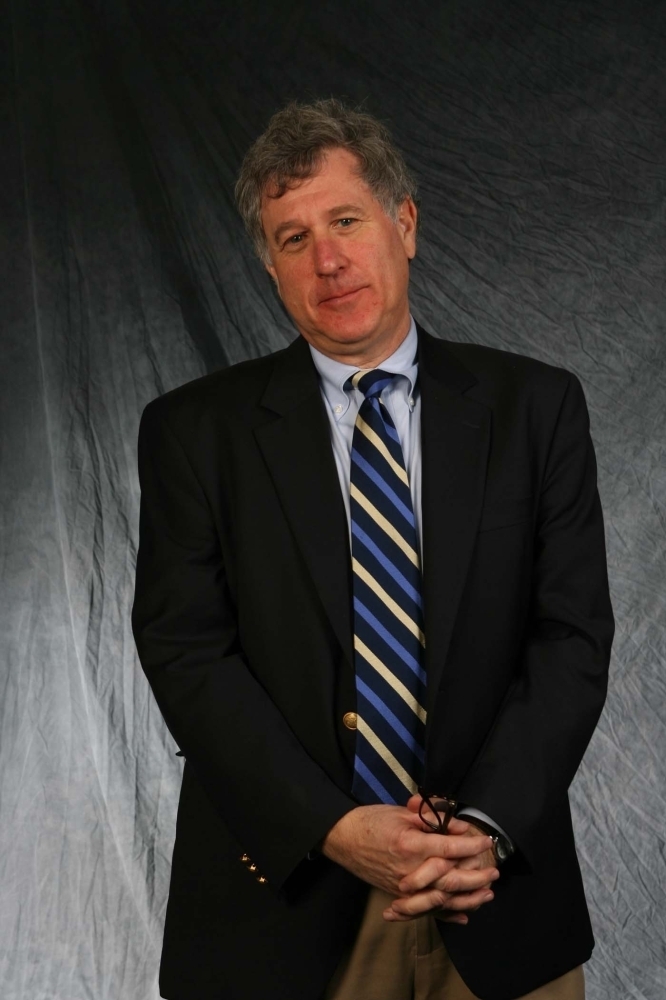 Carl T. Bogus is a law professor at Roger Williams University and wrote Why Lawsuits Are Good for America: Disciplined Democracy, Big Business and the Common Law.

Bogus is the author of a new biography, Buckley: William F. Buckley and the Rise of American Conservatism. He says that back in the 1950s and '60s, there really was an established liberal elite in America, which controlled both political parties.

Buckley set out to change that. As a recent Yale graduate, he published a book called God and Man at Yale, which took the university to task for failing to promote Christianity and free market economics.

"He collapsed in that book religion, economics and political ideology," Bogus says, producing the mix of ideas we recognize today as conservatism: free-market capitalism, support for American military actions, libertarianism and social conservatism.

"It was Buckley who made that coalition. He held within him all ... of those beliefs. He was what we call today a neoconservative, a social conservative and a libertarian."

Buckley founded the magazine National Review to popularize those beliefs and create a kind of conservative intelligentsia that could bring renewed attention and respectability to the movement.

To do that, Bogus says, he had to marginalize the people he felt made conservatism look bad — the reactionary John Birch Society and Ayn Rand's atheist Objectivists — attacking them repeatedly in the pages of National Review.

But both Buckley and his magazine held views that did not reflect well on conservatism. Though he later reconsidered his position, Buckley at first was staunchly opposed to the civil rights movement. "The magazine is, from today's perspective, quite shocking in its views about race," Bogus says.

Buckley became one of the most public faces of conservatism, through both National Review and Firing Line, the public television program he hosted for more than 30 years.

Firing Line featured guests ranging from Margaret Thatcher to Groucho Marx, as well as Buckley's signature slouched and rambling interview style. "It was sort of, how shall I put this, prep-school senior style," Bogus says. "Someone once asked him, 'Why do you slouch?' And he said, 'It's too hard to stand up under the weight of all that I know.'"

What would American conservatism look like today without William F. Buckley? Bogus says it's impossible to predict. "All that can be said is this: Had it not been for Buckley, conservatism would not be what it is today. And when we say the word 'conservatism,' we'd be thinking about something else."

Read an excerpt of Buckley