Accessibility links
Christopher Hitchens' Legacy Of Defying Labels Writers and thinkers are fixed with labels these days so that people can order up opinions like flavors in an ice cream shop. But you couldn't fix a label on Christopher Hitchens; that's why he was worth reading and hearing. 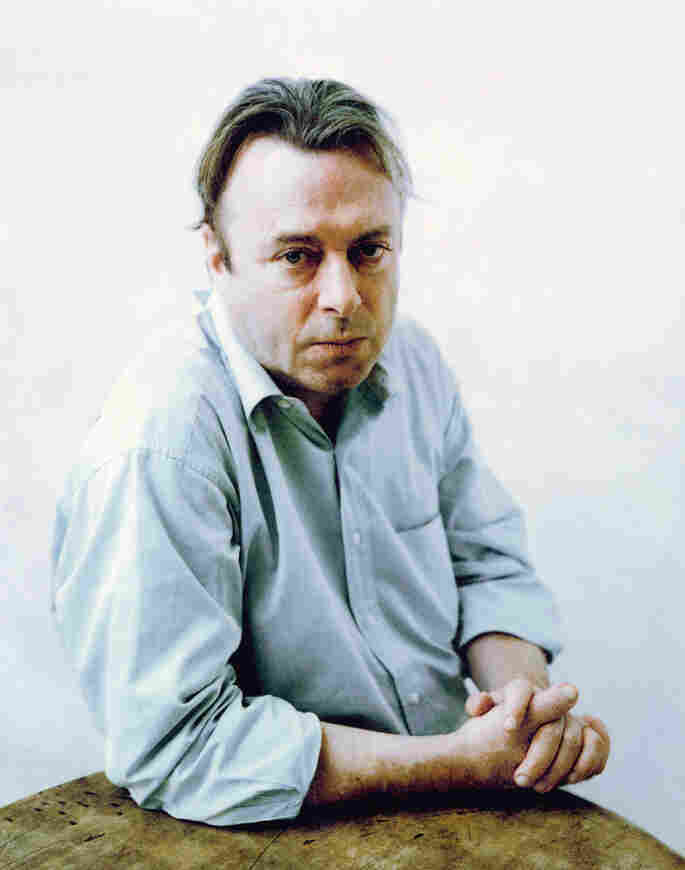 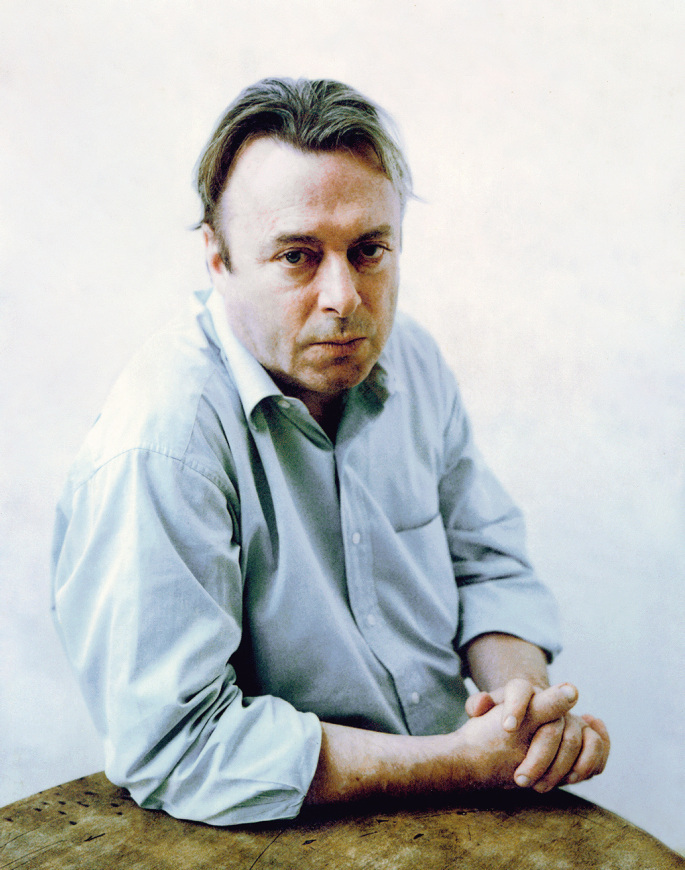 It may be telling that Christopher Hitchens should die in this season. I don't mean the holiday season but a contentious season in Congress and on the campaign trail, with politicians jabbing fingers and accusing each other of inconsistency.

Writers and thinkers are fixed with labels these days so that people can order up opinions like flavors in an ice cream shop: chocolate or strawberry, liberal or conservative. A lot of people seem to turn to news for a bolstering jolt of reassurance that they're right: news and views to strengthen convictions that they're already sure they hold.

But you couldn't fix a label on Christopher Hitchens; that's why he was worth reading and hearing.

He called himself a Trotskyite-Marxist in the 1970s, though he seemed much funnier to me than whatever I ever imagined a Trotskyite-Marxist to be. A number of years ago, after his falling out with The Nation magazine, people stopped referring to him as liberal. A little after that, as he became outspoken about his atheism, they stopped referring to him as a conservative. By the time he died, no label applied to Christopher Hitchens. I think he worked hard to achieve that.

We often seem to treat consistency of thought as a sign of character. Politicians and pundits are applauded for repeating themselves. Observers and activists say, "Aha!" if they discover a distance between what some public figure believed five years or five months ago, and what they say today. Compromise is difficult when changing your beliefs is taken to be a moral cave-in instead of the sign of a curious, lively mind.

But I wonder if always making consistency into a virtue is wise for anyone. Why strive to enjoy a rich life, filled with the deep, transforming experiences of family, travel, learning, love, daring, triumph and loss if you're determined just to cling to the same ideas that you've always had?

I think Christopher Hitchens enjoyed his rumpled, smoking, tippling, blue-eyed lizard caricature. But he was also a prolific and inspired writer, and a restless thinker who challenged his own certitudes. He thought and drank deeply and gabbed with people for hours on end wherever he went and let his thoughts be shaken by life. He was aggressively inconsistent.

"There are days when I miss my old convictions as if they were an amputated limb," Christopher Hitchens wrote recently. "But in general I feel better, and no less radical, and you will feel better too, I guarantee, once you leave hold of the doctrinaire and allow your chainless mind to do its own thinking."