Accessibility links
Run Against Gingrich? Cooter From 'Dukes' Did You might remember Ben Jones as Cooter the mechanic on The Dukes of Hazzard, but Jones also spent two terms in Congress. In 1994, he faced off against a very interesting opponent: current Republican presidential frontrunner Newt Gingrich. 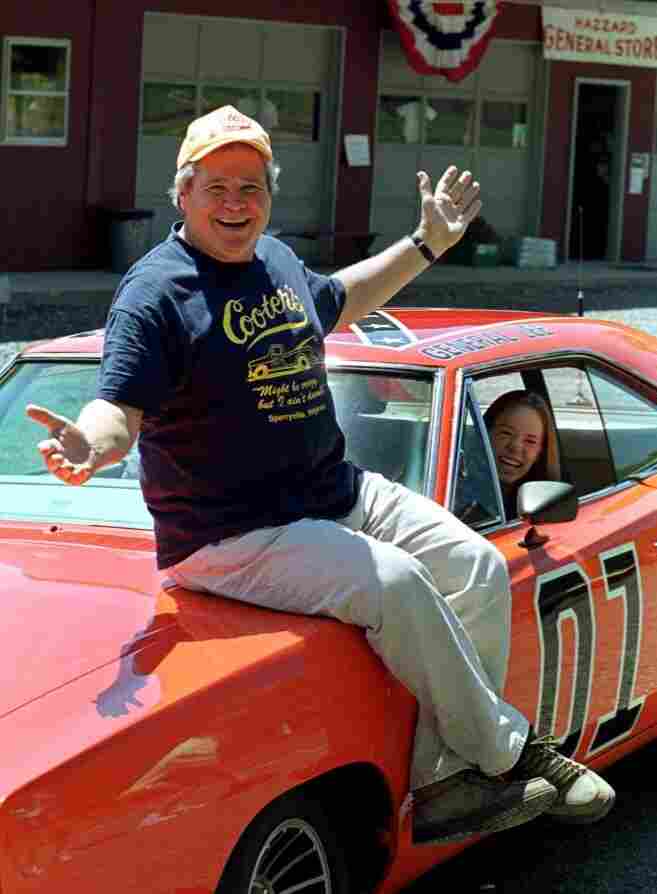 Actor and congressman Ben Jones played Cooter the mechanic on The Dukes of Hazzard before entering Congress in 1988. Steve Helber/AP hide caption

With just a few weeks to go before the Iowa caucuses, Newt Gingrich is leading the pack for the Republican presidential nomination.

Given the possibility that President Obama could be facing Gingrich in the campaign next fall, it seemed like a good time to check in with someone who has experience running against the former speaker of the House.

Ben Jones is probably better known as Cooter the mechanic on The Dukes of Hazzard. If you followed the late '70s TV show and its various spinoffs, you know that Cooter eventually ended up in Congress. So did Ben Jones, who represented Georgia's 4th District as a Democrat from 1988 to 1992.

Out of office by 1994, Jones decided to challenge Gingrich for reelection, though a recent redistricting meant his chances were slim to none.

"I never enjoyed anything more than that race against Newt Gingrich," Jones tells weekends on All Things Considered host Guy Raz. Even though, as he adds, Gingrich "beat us like a rented mule."

Gingrich is known for his debating skills, but Jones never managed to get him behind the podium. "He was all over the country building his, you know, revolution. So I couldn't find him," Jones says. "So I got a couple old bloodhounds and went over to Alabama where he was speaking, and we had those bloodhounds out searching for Newt." 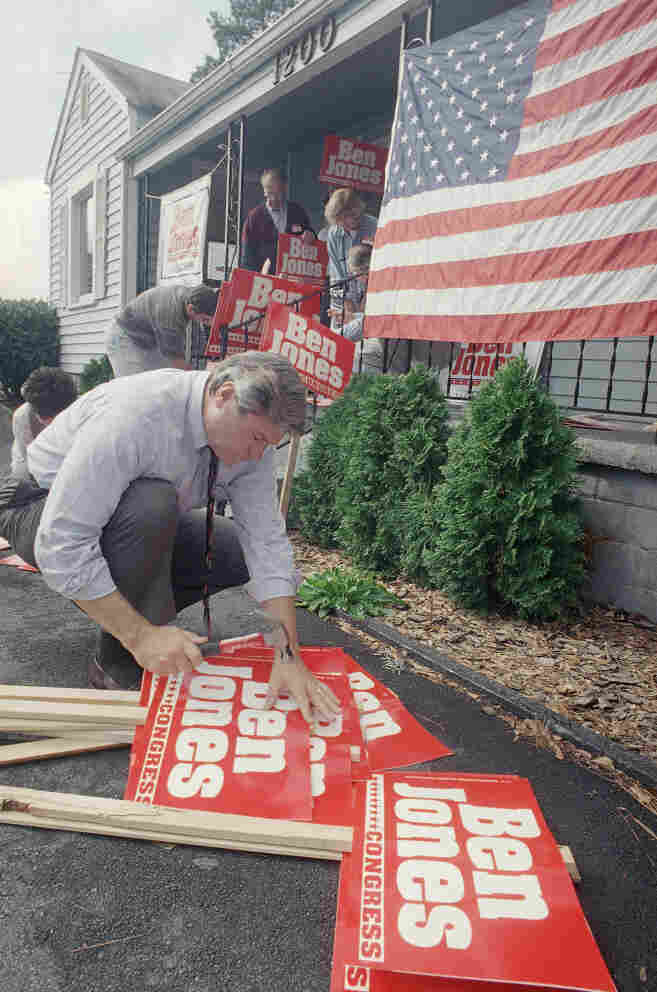 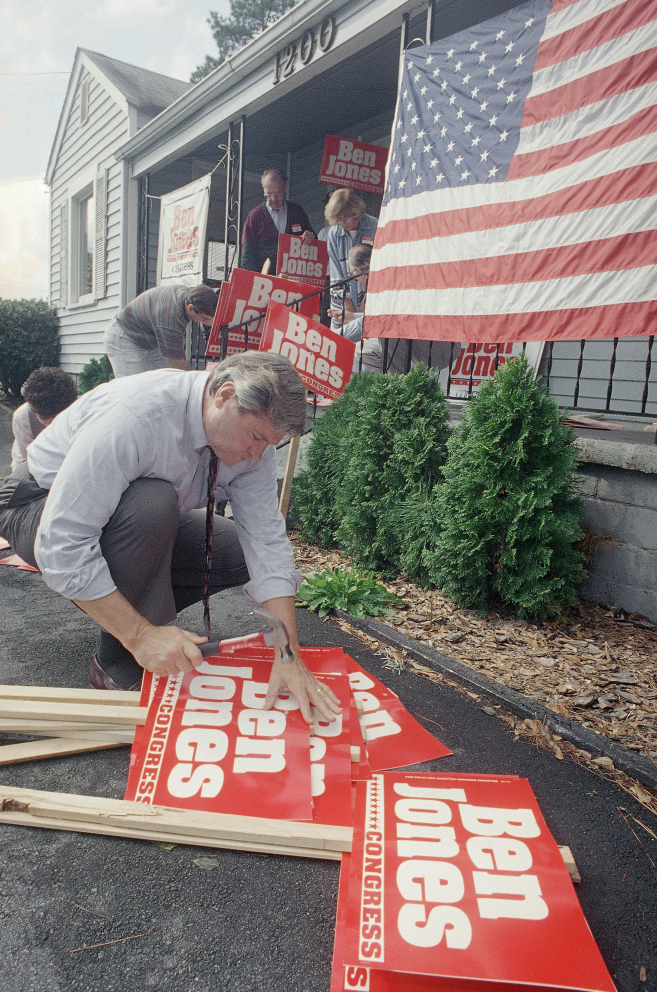 Supporters put together signs for Jones' campaign in 1994, an effort Jones describes as "quixotic."

Another memorable moment during the campaign came when Gingrich referred to Jones as "scurrilous."

When a reporter from a local paper asked Jones how he felt about being called scurrilous, he responded with a phrase we can't repeat, save that it involved Gingrich, "and the horse he rode in on."

Gingrich got wind of Jones' remarks and responded with outrage. "I said, 'Well, I apologize to Newt's horse. And I'll apologize to him when he gets to the debate.' He never got there. And the next time I saw him, he was the speaker of the House."

While he never really faced Gingrich directly, Jones still says the former speaker is a formidable debater — as the current GOP contest has shown. "You gotta hand it to him ... he has won these debates."

"He's a better debater than these other people up there, he knows policy, he knows how it works, he uses the language better."

So, should Gingrich win the nomination, Jones says President Obama shouldn't take him lightly. "Challenge him to debates," he says, "bring your best game with you, put him on the defense, and stay after him."