Accessibility links
In 'Fielding,' Baseball Meets The White Whale Chad Harbach's debut novel, The Art of Fielding, is as much about literary fiction as it is about baseball. The book follows a talented college shortstop destined for big-league stardom — until a routine throw goes wrong and his life starts to fall apart. 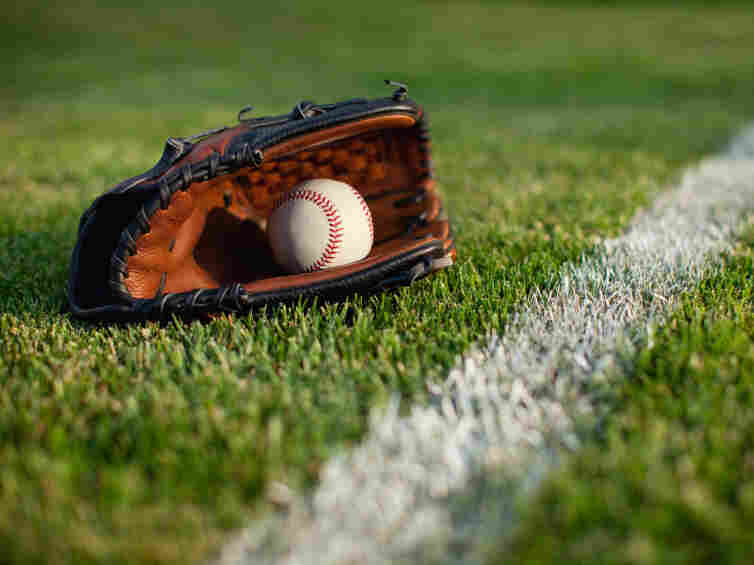 Chad Harbach jokes that after his success with his book about baseball, hockey, golf and ping-pong are next. iStockphoto.com hide caption 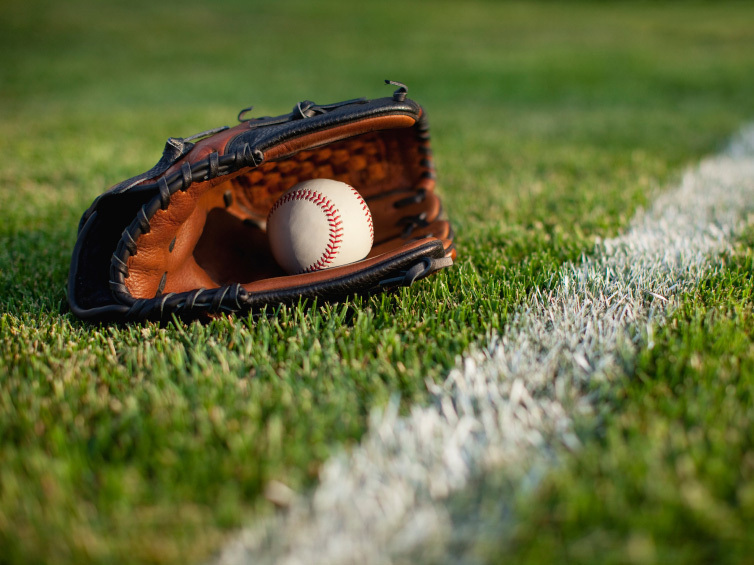 Chad Harbach jokes that after his success with his book about baseball, hockey, golf and ping-pong are next.

Chad Harbach's debut novel, The Art of Fielding, is as much about literary fiction as it is about America's national pastime. The book follows the baseball team at a small liberal arts college in Wisconsin — with side trips to the big leagues of American literature.

Henry Skrimshander is that college's talented but socially awkward shortstop, destined for big-league stardom. But when a routine throw goes wrong, Henry's life falls apart as he ends up embroiled in conflicts with his teammates, his roommate and a school administrator.

Harbach talks with NPR's Neal Conan about The Art of Fielding and how he was influenced by Herman Melville's epic novel, Moby Dick. 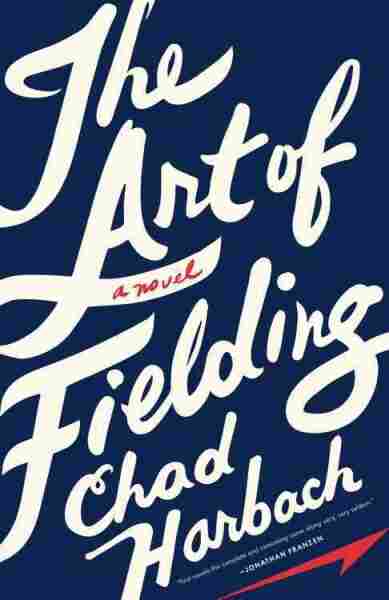 On his own short baseball career

"I grew up in Racine, Wis. My dad was a baseball player and a fast pitch softball player, which was a game that more men used to play back in his youth.

"So you know, so he taught me the game. ... I recall him kind of propping me up against the couch and, you know, pitching Nerf balls at me before I could really stand under my own power. And I played throughout my youth in high school and summer ball and then had to retire when I went off to college. I wasn't good enough to continue past that point.

"I was equally small and scrawny and quick [as his character, Henry], but I didn't have the genius part."

"That part of the book comes, in part, just from my love of Moby Dick, which has always been my favorite American novel and is ... such a funnier and bolder and more musical book than people often give it credit for. So I wanted to try to at least capture or imitate a little bit of that music in this book. ...

"But ... Melville supposedly took a trip to the Great Lakes when he was an old, unknown writer and gave this lecture ... [at the fictional] Westish College ... and [that] has ... a little bit comically, made him the kind of icon of their school. And so the baseball team of the school is called the Harpooners. And so even though it's the Midwest, they have adopted this sort of Melvillian oceanic personality for themselves."

"I was thinking about Moby Dick in the context of writing this book from very early on because I think there's a very easy analog that you can make between a baseball team and a whaling ship. You know, in both cases, you have a group of men who go on a quest together and ... are in very close quarters and spend all their time together, and so have all the ... conflicts and also friendships that arise there.

"So I was always thinking about the book as about the kind of variety of male friendship ... all the way from, you know, from straight-out conflict to close friendship to gay relationship[s]. So I wanted to try to bring that whole spectrum into one book."