Accessibility links
Sarah Siskind On Mountain Stage The Nashville singer-songwriter's hauntingly beautiful voice is in top form in this, her first appearance on the show. 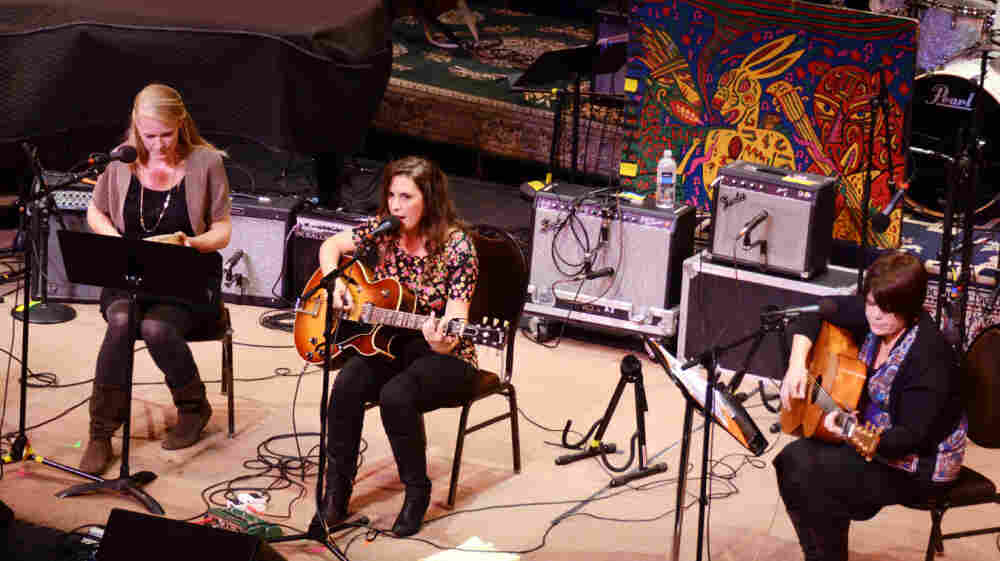 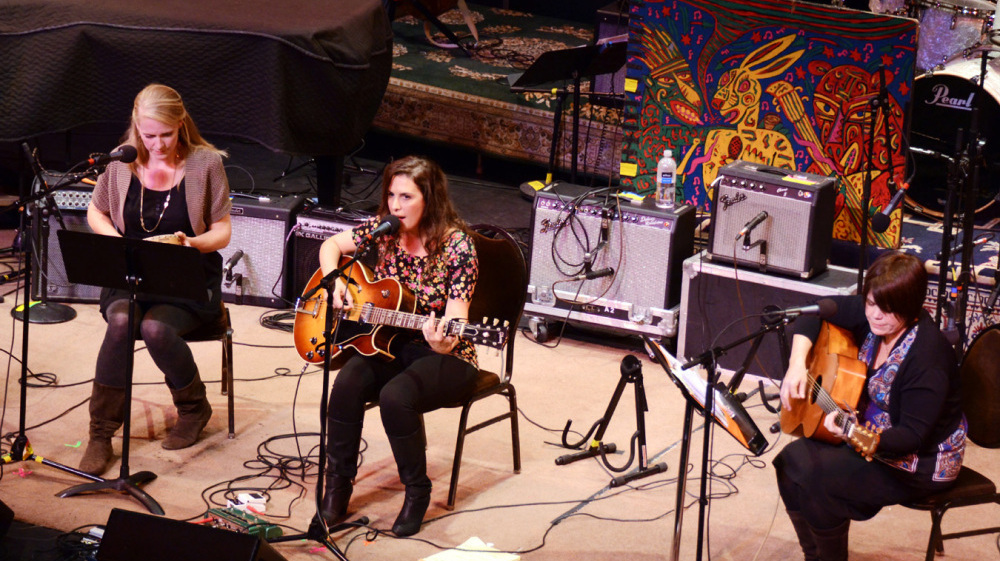 Nashville singer-songwriter Sarah Siskind makes her first visit to Mountain Stage, recorded live in Charleston, W.V. Though Siskind had never appeared on the show, her songs have, most recently in a set by The Infamous Stringdusters. In 2007, her song "Simple Love" was recorded by Alison Krauss, earning a Grammy nomination. But it was Siskind's hauntingly beautiful voice that caught the attention of indie sensation Bon Iver. She toured with the band in 2008, and her song "Lovin's for Fools" frequently closes its shows.

Siskind's most recent album, Novel, began as a series of demo recordings she began while spending time in a secluded ranch house outside of Boulder, Colo. Convinced she was on to something special, Siskind took the songs back to her home in Nashville and continued to work, maintaining the same self-imposed isolation. The result was engineered, tracked and produced entirely by Siskind.

This segment originally aired on December 20, 2011.