Accessibility links
Chick Corea: At 70, Still Young At Heart Having just showcased 30 different musicians for a month-long series of New York jazz shows, the heavily decorated pianist is busier than ever. Hear his in-studio performance at KPLU.

Chick Corea in Studio at Jazz24

Chick Corea in Studio at Jazz24 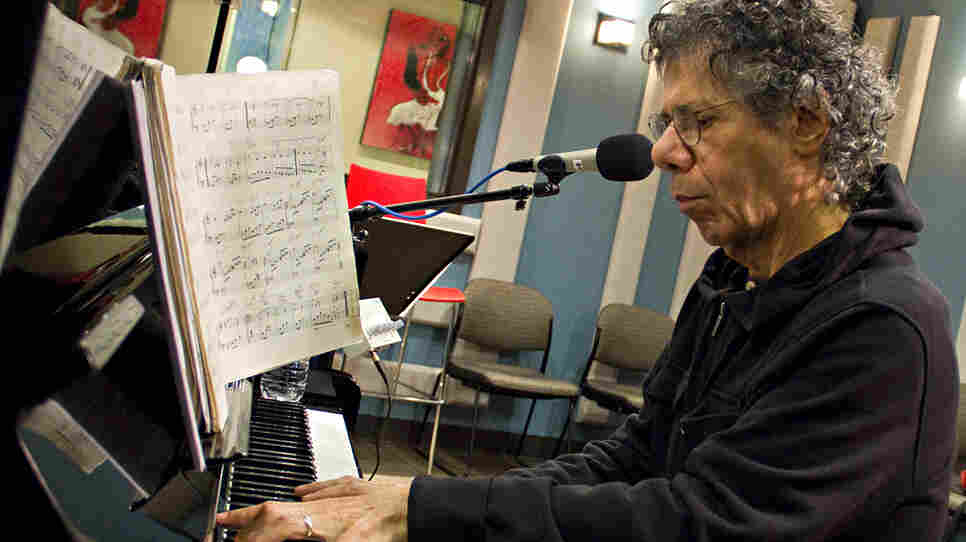 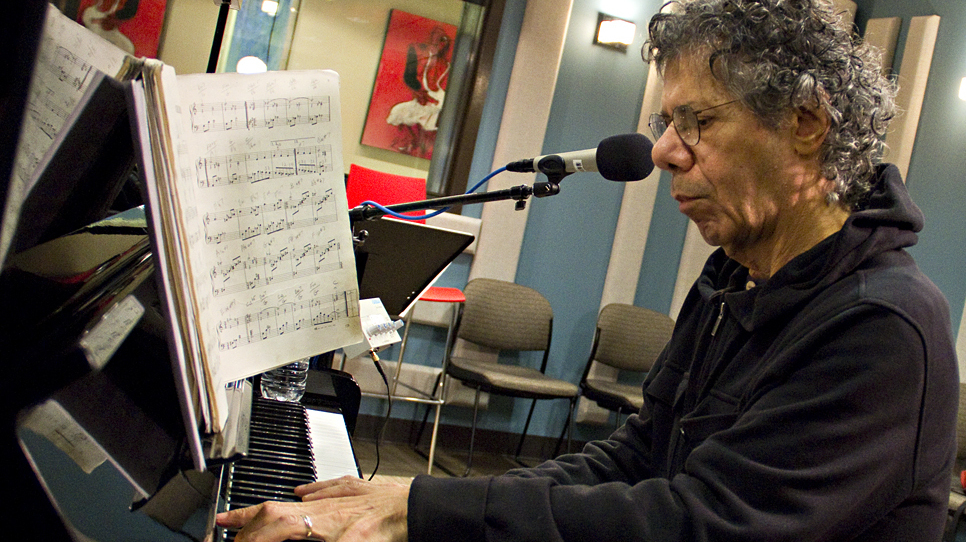 In November, Chick Corea celebrated his 70th birthday with four weeks of concerts at The Blue Note in New York. However, when he walked into the KPLU studios in early December, it was impossible to see him as a 70-year-old man. He looks 20 years younger, acts 40 years younger and plays piano with the passion and fire of eternal youth. During his visit with interviewer Kevin Kniestedt, Corea described how he organized his month-long Blue Note Bash with 10 different groups and 30 musicians, and how vital it is for him to maintain the perspective of a student, rather than a master, of music. Corea also shared some memories of his association with two other great musicians, Paul Motian and Miles Davis.

For his own performances, Corea reached into his past for two solo piano favorites, "Children's Song #10" and "Armando's Rhumba," as well as treating us to a song he'd recently performed for the first time at a celebration for Stevie Wonder: a Wonder composition titled "Pastime Paradise."