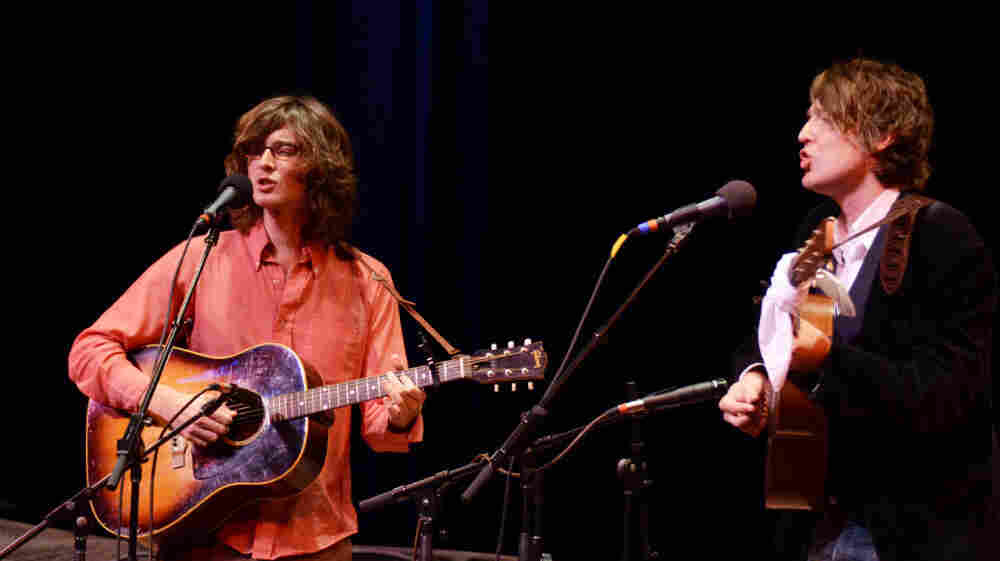 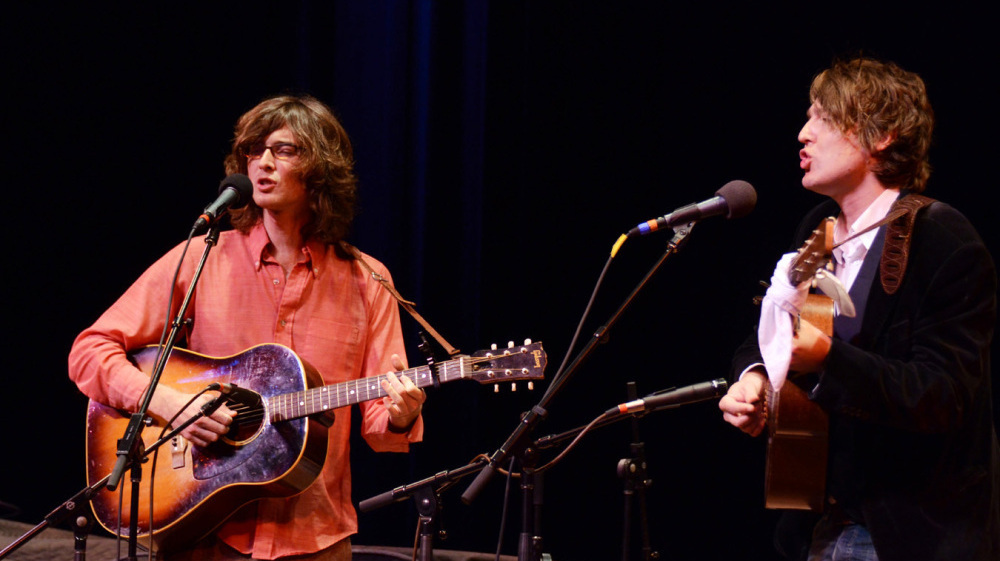 The duo opens its set with the lush, atmospheric tune "Michigan," which immediately showcases the qualities that make this band stand out: tight harmonies and shimmering melodies set against intricate, driving guitar. The result calls to mind some of music's most celebrated folk pairings; comparisons to Simon & Garfunkel and The Jayhawks write themselves, while Pattengale's blazing, country-infused picking will no doubt remind some of David Rawlings' work with Gillian Welch. Prologue is available for free download on The Milk Carton Kids' website.

This segment originally aired on December 21, 2011.