Accessibility links
The Chandler Travis Three-O On Mountain Stage The endlessly fun quartet is paving the way for the modern intersection between music and comedy. 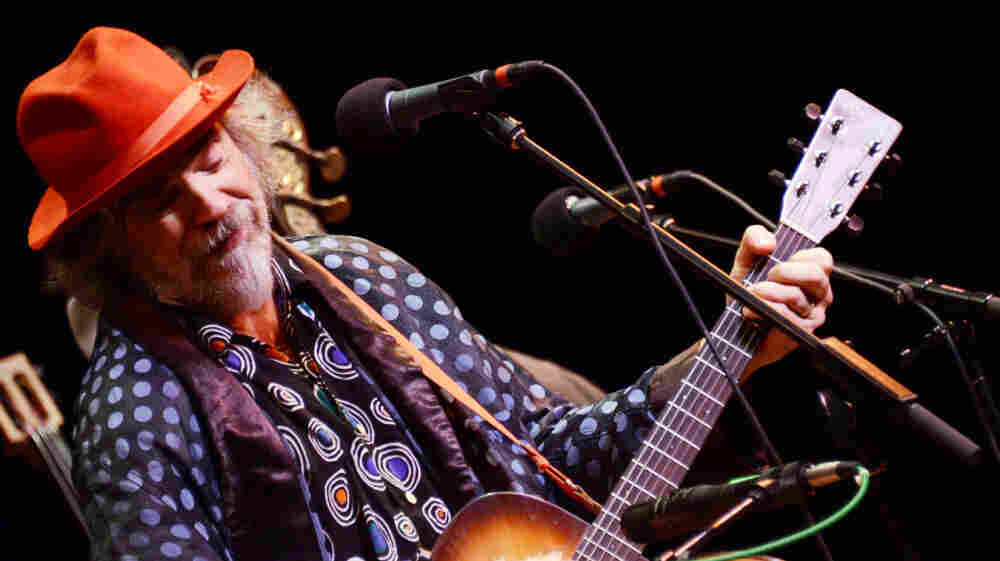 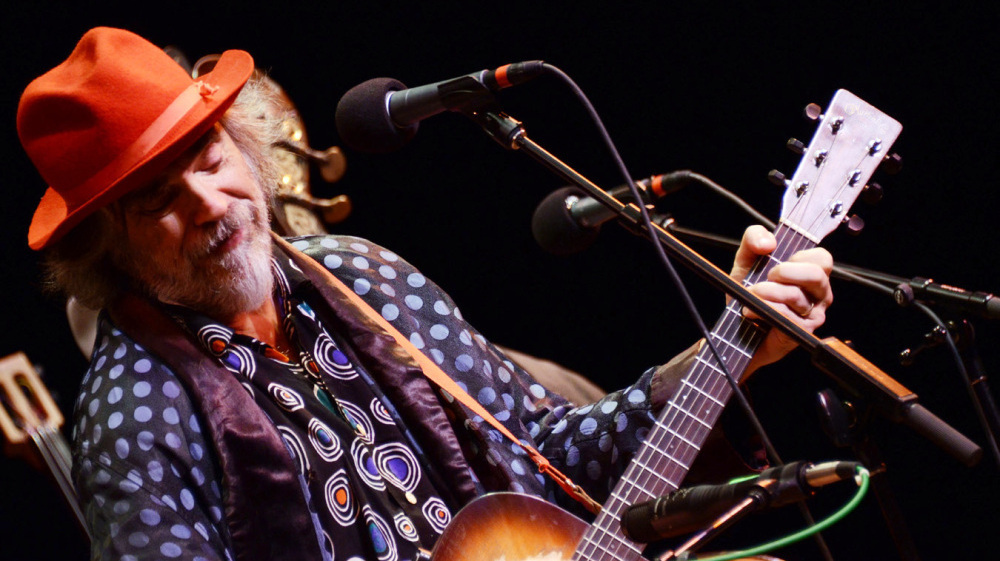 "You And Me Pushing Up Daisies"

"Camel Pushing Through The Eye Of A Needle"

The Chandler Travis Three-O makes its first appearance on Mountain Stage. Pigeonholed as "avant-jazz omnipop," Travis' music might be described more accurately as the missing link between The Kinks and Captain Beefheart. The group provides elements of acoustic folk, jazz, psychedelia and pure absurdity — it's worth mentioning that half of the "Three-O" (which, naturally, is a quartet) changed into brightly colored pajamas during its second song.

Travis and his band spent a full decade opening for George Carlin, helping to pave the way for the modern intersection between music and comedy. A regular in the bars and clubs around its native Cape Cod, the group elicits laughter from a well-behaved Mountain Stage audience with the ready-made anthem "Drunk Angry People Shut Up." ("If you can't say something nice, at least don't say it more than twice...") Chandler Travis' most recent album, recorded with his larger horn-based "philharmonic," is titled Chandler Travis Philharmonic Blows.

This segment originally aired on December 23, 2011.