Interview With Dropdead (By Kim Kelly) 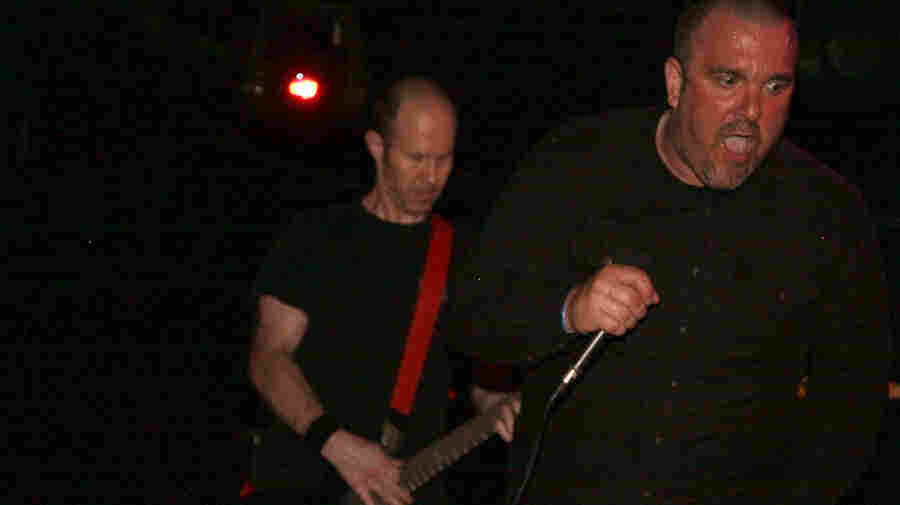 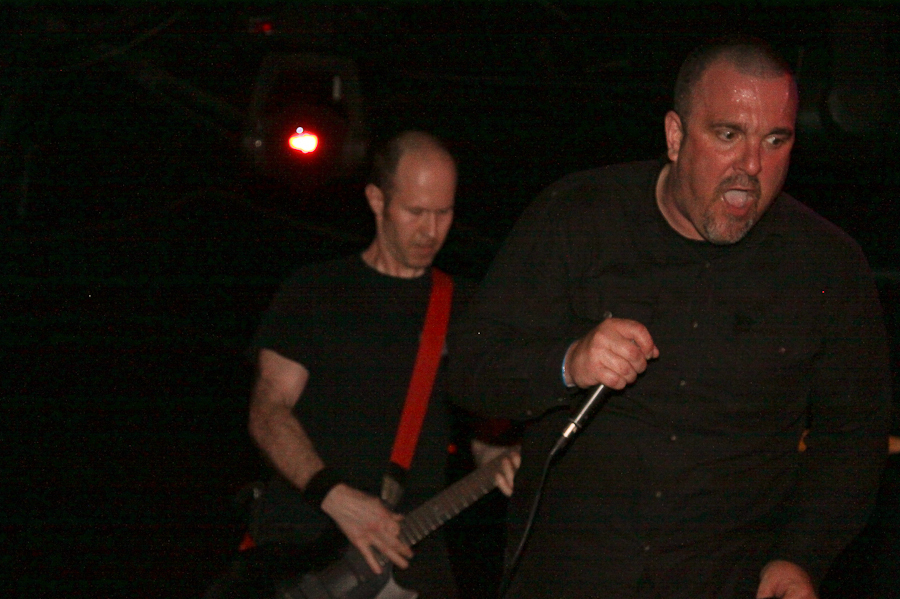 Dropdead's performance at Maryland Deathfest was punctuated by vocalist Bob Otis' seething diatribes against animal cruelty and environmental abuse. And, while some of his words may have fallen upon deaf ears, the roar of the crowd and the expressions on the faces of those who understood made it clear that plenty of people were listening.

Every band has a message, no matter how basic or complex it may be. Some choose to obscure it behind hazy photos, lyric-free packaging and minimal stage banter. Others toss it aside and allow the music to speak for itself — a less-than-effective strategy in a world ruled by screamed vocals and indecipherable rumbles.

Dropdead is not that kind of band.

This long-running Providence quartet has been spreading its message loudly, proudly and with the utmost seriousness since the group's inception in 1991, when a bunch of like-minded young punks got together and screamed it out. Twenty years later, Dropdead has become one of the most important bands in the American underground music scene.

Its virulent strain of hardcore punk is infused with grindcore, D-beat, anarcho-punk and crust, and appeals to punks and metallers alike — a fact that has not gone unnoticed by the band itself. Dropdead's DIY ethic and refusal to back away from its political beliefs endears the group to open minds and blown-out ears across the board, and the music's intensity provides a perfect platform from which to make itself heard. Dropdead is pro-vegetarian, pro-animal rights, antiwar, anti-authoritarianism, anti-capitalist and anti-BS. These guys have much to say, and their comrades in arms are legion.