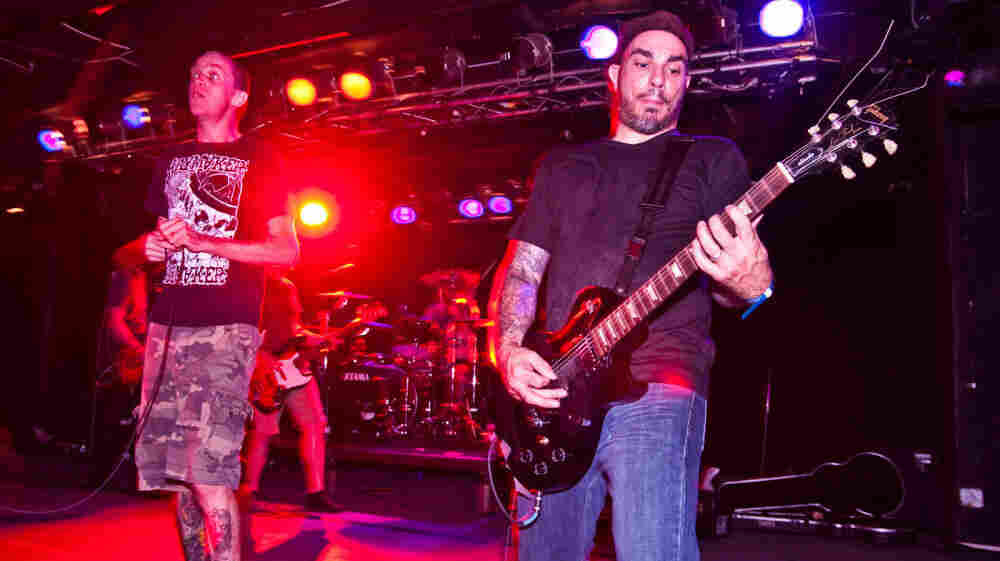 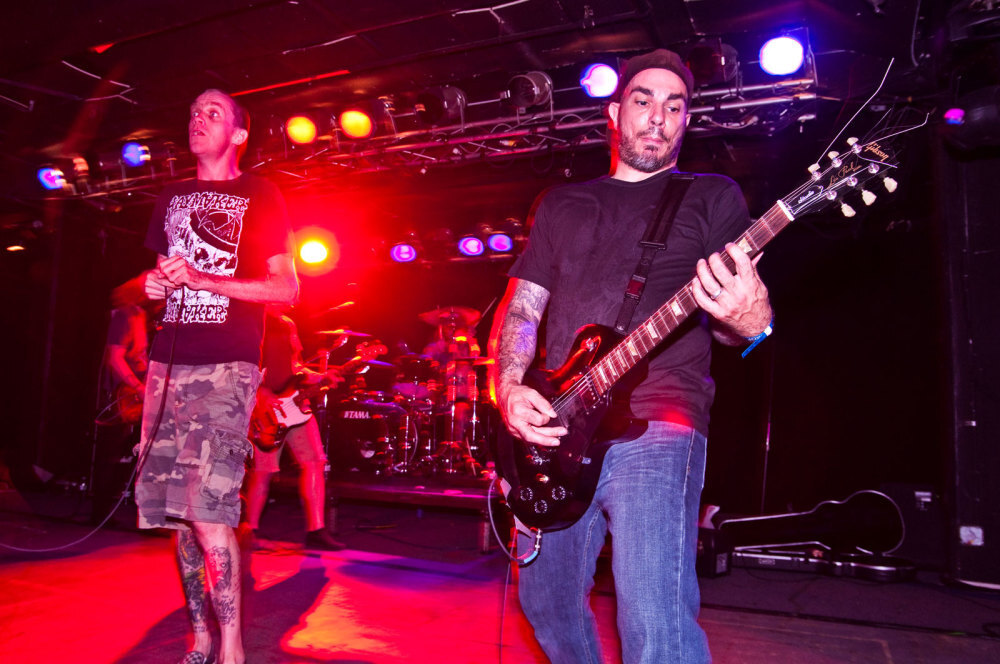 The great thing about Maryland Deathfest is the chance to stumble across bands I'd never heard of before. Walking into Sonar to escape the late-afternoon heat, Pulling Teeth at first felt like a comforting throwback — the kind of late-'90s Converge-y metallic hardcore that popped up a lot in my high-school years. But the Baltimore band quickly dispelled such stereotypes.

As if lending credence to Slayer's under-appreciated hardcore covers album, Undisputed Attitude, this is the kind of blast-beated summer thrash metal that should blare from grimy front porches everywhere. And, as in the band's new album Funerary — which I immediately picked up after the show -- a seething sludge seeps in through the racing terror. Sadly, Pulling Teeth just announced that its final show will take place on Jan. 21, 2012, as part of an anniversary concert for the band's own A389 imprint.