Accessibility links
Maryland Deathfest 2011: Oak In Concert To witness the doom-metal band live is to hear the sickness of a city rendered in feedback. 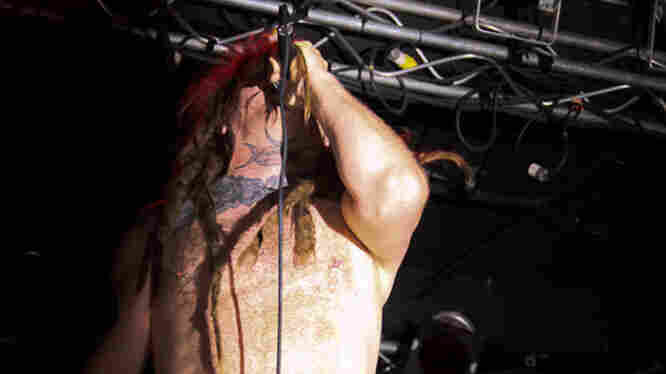 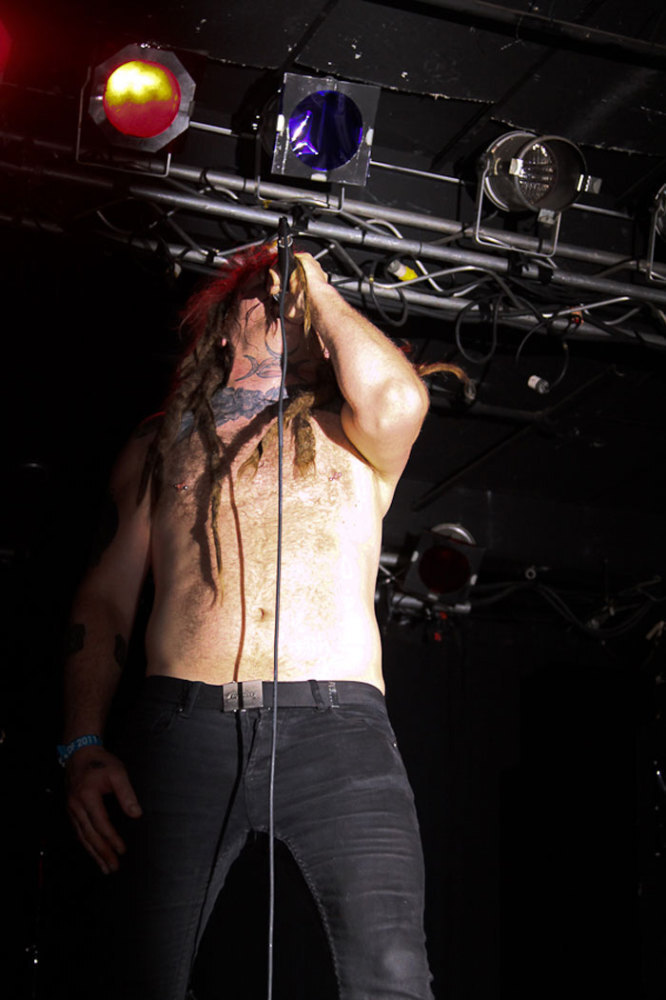 With such tight curation, nothing was to be missed at Maryland Deathfest. But by the end of the weekend, attendance was lacking in the early-afternoon hours. Blame it on festival fatigue or unending hangovers — my bet's on the latter — but those who missed the Baltimore band Oak deprived themselves of some seriously low, slow dooooooom-metal. The band itself rarely plays outside of Charm City; to catch Oak on its home turf is like hearing the sickness of a city absorbed and rendered in feedback.