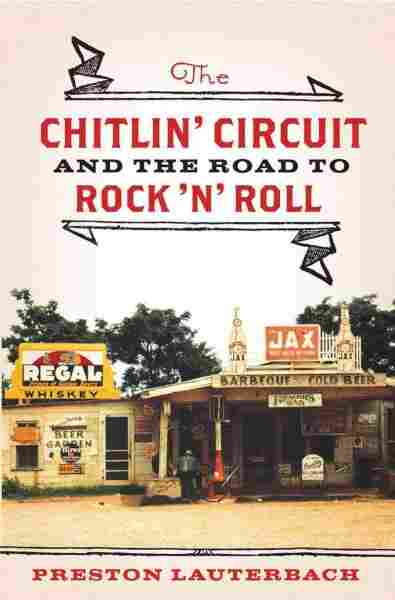 And the Road to Rock 'n' Roll

During the years before the Civil Rights movement got underway, segregated American cities helped give birth to a touring circuit that provided employment for hundreds of black musicians and eventually brought about the birth of rock 'n' roll. Today, rock historian Ed Ward looks at two books, Preston Lauterbach's The Chitlin' Circuit and the Road to Rock 'n' Roll and Fever, Susan Whitall's biography of Little Willie John, one of the Chitlin' Circuit's last stars.

Bronzeville, some of them were called, or Little Harlem. Others had specific geographic names like Deep Ellum or the Third Ward. And they had one thing in common, besides the fact that they were the black part of town: They all had the Stroll. It was the street where the bars were, the chicken-and-waffles or barbeque restaurants, the barber shops. Not all the local residents went there, of course, but on a Saturday night, you'd see lots of people out on the Stroll, looking for entertainment. The chances were, they'd find it.

Where you have a ghetto, you usually also have entrepreneurship, whether it be small-time crime or a neighborhood newspaper or a genius like Madam C.J. Walker, whose hair-treatment empire brought millions of dollars into Indianapolis' black community in the first half of the 20th century. But there aren't many Madam Walkers in any community, and the average black entrepreneur in the 1930s was more likely to be thinking in terms of entertainment. This is the subject of Preston Lauterbach's remarkable book The Chitlin' Circuit and the Road to Rock 'n' Roll.

Lauterbach has resurrected the names and careers of men and women — and, yes, some of the toughest of these people were women — who ran bars, booking agencies and clubs, where traveling musicians could come into a black community, play, make money and go to the next town. This had been going on forever, of course, but turning it into an organized thing and including smaller jobs in unlikely places like North Dakota and Minnesota was the innovation, as well as providing venues for such forgotten organizations as Dittybo Hill and his Eleven Clouds of Joy or Smiling Billy Steward and his Celery City Serenaders. No, the music these bands played wasn't giving Duke Ellington sleepless nights, but it was making audiences happy and making money for the bands and the places they played.

Lauterbach's book traces the careers of now-forgotten people like Walter Barnes, who not only headed a band called the Royal Creolians, who barnstormed through some of black America's obscure backwaters, but also wrote a column for the black Chicago Defender newspaper in which he hyped both his band and the agents and club owners who were giving them gigs. He writes about a young man in Houston, Don Robey, who watched the Fergusons and others, making mental notes, until he made his move with his Bronze Peacock club, Buffalo Booking Agency and, trumping them all, the Duke, Peacock, Back Beat and Songbird record labels, which recorded many of the top postwar Southern blues and R&B artists.

It's a complex, multi-layered story, and a lot — probably most — of the names won't be familiar to modern readers. But the stories are gripping, and The Chitlin' Circuit illuminates a period of American musical history that's long needed it. 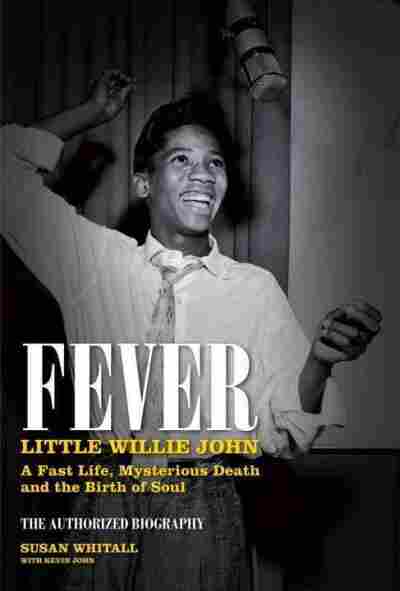 Little Willie John, A Fast Life, Mysterious Death and the Birth of Soul

Of course, the chitlin' circuit offered a platform for people who became famous, too, and one of them, Little Willie John, is the subject of a fine recent biography.

Little Willie John really did have, as the subtitle of Susan Whitall's book has it, "a fast life, mysterious death, and the birth of soul" all wrapped up in his 30 years. He was born in one of Detroit's worst neighborhoods, and used his ambition and astonishing talent to leave it as quickly as possible, sneaking out of his bedroom to sing in nightclubs at the age of 12. Before long, he was winning talent contests and attracting a couple of local guys, Harry Balk and Dave Usher, who were looking for someone to manage. They cut a novelty Christmas single on him and then took him to New York to get him a record label. As Harry and Dave were relaxing in their hotel room, watching Count Basie on TV, they heard a familiar sound: Willie had given them the slip and talked the bandleader, whom he knew from his Detroit appearances, into letting him sing a number.

Before he was 18, Willie had his first hit single, "All Around the World," and for a while he was unstoppable — particularly when, in 1956, he had "Fever," the song which gives Whitall's book its name.

Whitall is a lifelong Detroiter, and this gives her book authority, since she knows whom to interview and where they are. She expertly shows Willie interacting with the up-and-coming Motown artists and their circle. She also doesn't flinch in her depiction of Willie's demons taking over as he tried to fit into the new music — soul — which he did so much to pioneer. Her thorough research tells as much as can be determined at this late date about the night of Oct. 17, 1965, when a man named Kendall Roundtree was stabbed to death in a Seattle party house Willie was in. The subsequent events have the feeling of a classic tragedy, with a trial leading to a prison sentence, which in turn led to Willie's death in 1968 — the one mystery of his life which, due to inadequate records, Whitall is unable to fully explain.

Both of these books go a long way toward illuminating the life black performers lived off-stage and the conditions they endured while they worked. Things have changed since then, but the pioneering efforts of the chitlin' circuit's great performers and businesspeople, operating in a time when just being black was dangerous enough, shouldn't be forgotten.