Accessibility links
Tommy Stinson: A Bruised Lifer Returns "All This Way for Nothing" is a classic piece of Replacements-style fatalism from one who knows it well.

All This Way for Nothing

All This Way for Nothing 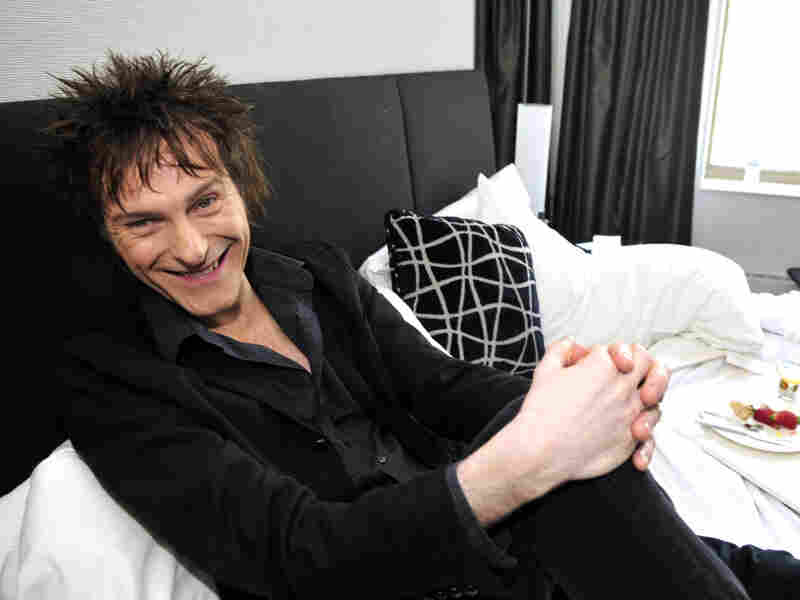 Tommy Stinson's "All This Way for Nothing" is a classic piece of Replacements-style fatalism from one who knows it well. /Steven Cohen hide caption 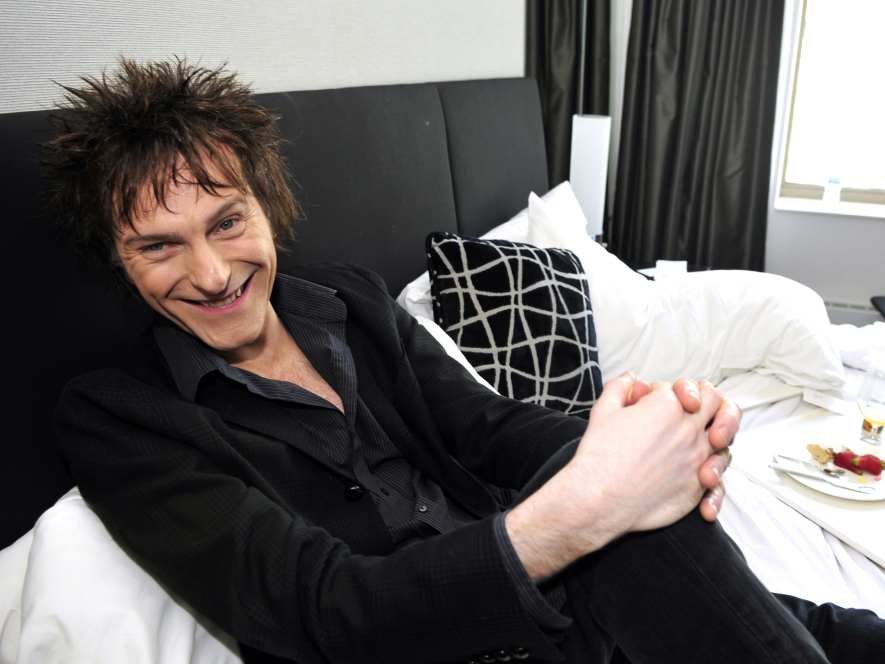 Tommy Stinson's "All This Way for Nothing" is a classic piece of Replacements-style fatalism from one who knows it well.

Song: "All This Way for Nothing"

Tommy Stinson's weird and winding road through the music industry began in 1981, when he became the 14-year-old bassist for the brilliant and beloved slow-moving train wreck known as The Replacements. The 'Mats were a less a rock band than a Russian novel, a story replete with toxic appetites, disastrous flirtations with stardom and even the firing of Stinson's own brother Bob as lead guitarist. Tommy played it all straight down to the bitter end, ending up as The Replacements' only other original member, along with frontman Paul Westerberg on the band's miserable final tours.

When that gig mercifully concluded in the early '90s, Tommy Stinson embarked on an underrated second act, first with the terrific bar-rock band Bash and Pop, which in 1992 issued the tremendous Faces-style classic Friday Night Is Killing Me. A couple of strong power-pop albums followed with his next band Perfect, but none of this work found the larger audience it deserved.

Then, in a twist worthy of Sunset Boulevard, Stinson eventually fell into the full-time employ of Axl Rose, early in the midst of the 15-year meltdown which culminated in Rose's underwhelming Guns N' Roses boondoggle Chinese Democracy. Just as he had in his previous band, Stinson hung on for the duration, making the best of an inevitably terrible situation.

Ironically, Stinson has always deserved better than second-banana status. On One Man Mutiny, his wryly titled new solo record, Stinson's amiable rasp and keen ear for melody underscores the notion that he should have been working on his own songs all along. "All This Way for Nothing" is a classic piece of 'Mats-style fatalism, set to a shuffling beat and heart-tugging slide guitar. "You say you don't need much / because they've taken all you had," he sings, sounding every bit like the scarred veteran of one too many music-industry wars. But as always, the desultory sentiment is leavened by the evident joy in creating yet another moving pop gem. Stinson may be a bruised lifer, but he's also a true believer. He came all this way for us.