Accessibility links
The 5 Deadliest Grooves Of 2011 Here are five songs that find a way to a sort of magical dance-music alchemy, with grooves that kill every time. 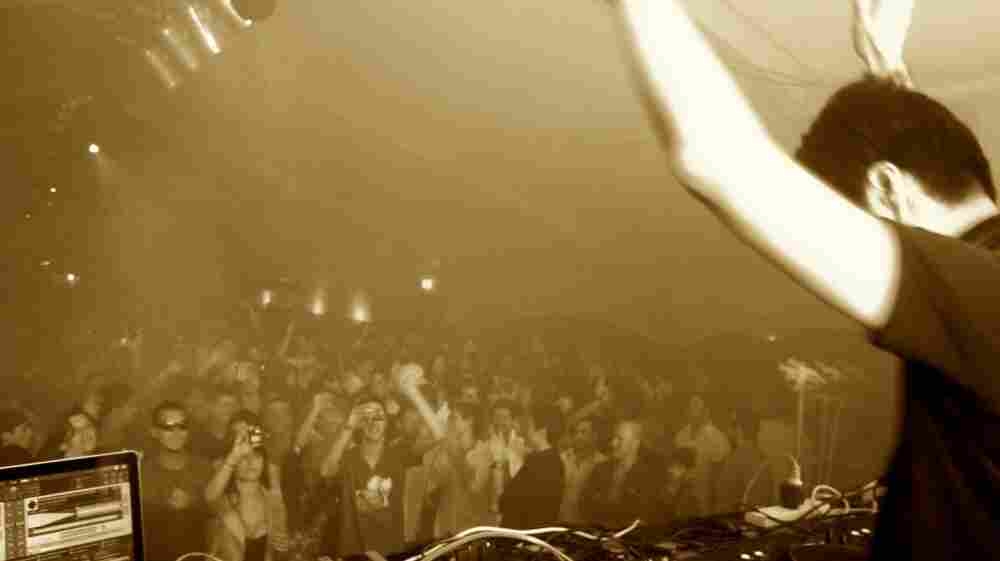 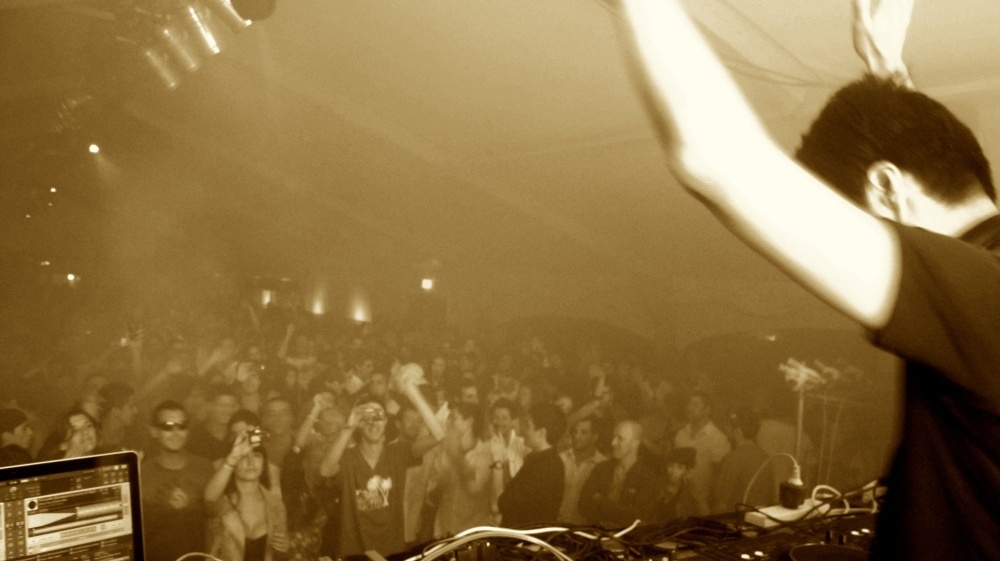 Of all of the building blocks that make up a house track — builds, drops and bridges, to name a few — "the groove" is the most vital to any dance floor destroyer. It's built in a 4/4 time signature and commonly made with the following elements: a bass kick on every measure, a 16th closed high-hat pattern, an open high hat on every offbeat, and a clap or snare on the second and fourth beats of every measure. Now, what happens between these basic parameters is what can make or break a groove. For example, shifting the snare drum forward a microsecond can give a beat drive that it hadn't had before, or placing emphasis on the first bass kick instead of the fourth can give a song the extra little rhythmic push it needs.

Musicians have been innovating on the four-to-floor pattern since swing music got people moving. Though groove concoction is a science that rewards precision, there isn't a set formula for making dance-floor magic. Here are five songs that find a way to a sort of magical dance-music alchemy, with deadly grooves that kill every time.

We begin with a clear example of how a producer builds a groove. In "B Side," Tanner Ross begins with a barely embellished 4/4 kick-drum pattern, injects a synthesized wind instrument, sneaks in a muffled clap on the 2nd and 4th beats of the measure, starts up a set of swinging high hats, and then cuts it all out for the bass-line drop. The dancing duet between the woodwind-style keyboard and fat synth bass line sits front and center in the groove for most of the song, accented by the reverb-sodden samples in the mix and the variously accented inflections set on the song's steady high hats. Set at a chilled-out 117 beats per minute — a tempo at the slower end of the house-music spectrum — "B Side" finds its groove though subtle dynamic shifts and carefully placed atmospheric flourishes. 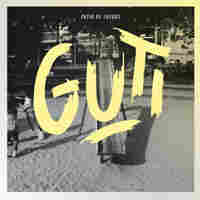 In "All the Girls," the groove sets in as soon as the song begins. Here, Argentine producer Guti drops a jangly Latin rhythm under syncopated minor-key piano stabs and a lingering female lead vocal. The bass line, subtle and warm, hits at around 1:32. Notice how it comes out from under the kick drum on the first beat of the measure; by letting the bass line surface after that beat, the groove gets a much-needed lift.

Detroit techno wizard Omar-S has long been a master of the groove, as he demonstrates in "Here's Your Trance, Now Dance." In the beginning of the song, the kick drum strikes on the off beat instead of the down beat of every measure, giving the syncopation of the congas an even funkier swing. Then Omar-S lifts this kick from the mix, introduces his clap and re-introduces the kick drum on the first beat of the measure, settling the groove. Over the course of the song, Omar-S uses similar groove shifts by working in trancy synthesizers, textured conga patterns, synth winds and the steady tick of a high hat. 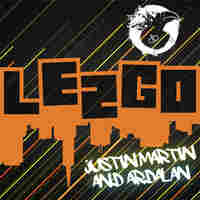 "Lezgo" has a different feel from the rest of the songs on this list; one where the groove is driven largely through vocal samples, and is constantly changing. We enter this groove through a filtered vocal, chopped and stuttered in a pattern not too distant from Baltimore club, which uses staccato rhythms and breakbeats between its irregular bass kicks. Justin Martin and Ardalan then build the track by alternating broad, sweeping chords with moments of sparse sampling and percussion before using the title, "Lezgo," to drop into something funky. What works here is the interplay between kick, clap, sample and swinging wood block, paired with moments of silence that hiccup in the groove.

In "Tauben," one of the tracks I played most this year, the payoff is worth every second of the extensive intro. Maher Daniel and Matthew Dekay slowly, meticulously and methodically introduce the components of their groove. From the first high-pitched clicks to the steady claps, bubbling bass line, tin-can drumming and moving shakers, Daniel and Dekay give each element room to breathe. Nearly five minutes into the song, we hear a Middle Eastern reed instrument cut into the mix. It provides an evocative melody which ebbs and flows with vibrato and hangs loosely to the pieces propping it up. This sound hangs in the center of the 11-minute song, then takes a break for a wavering high-pitch vocal sample that echoes the main theme, and finally jumps back into the mix for a floor-shaking finish.