Accessibility links
A 'Happy Burden': Reflections On The Medal Of Honor On the 150th anniversary of the nation's highest military honor, two recipients share their stories. While badly wounded and under heavy fire, recalls one Vietnam War veteran, "what goes through your mind is the understanding that if you don't do something ... then everything is lost." 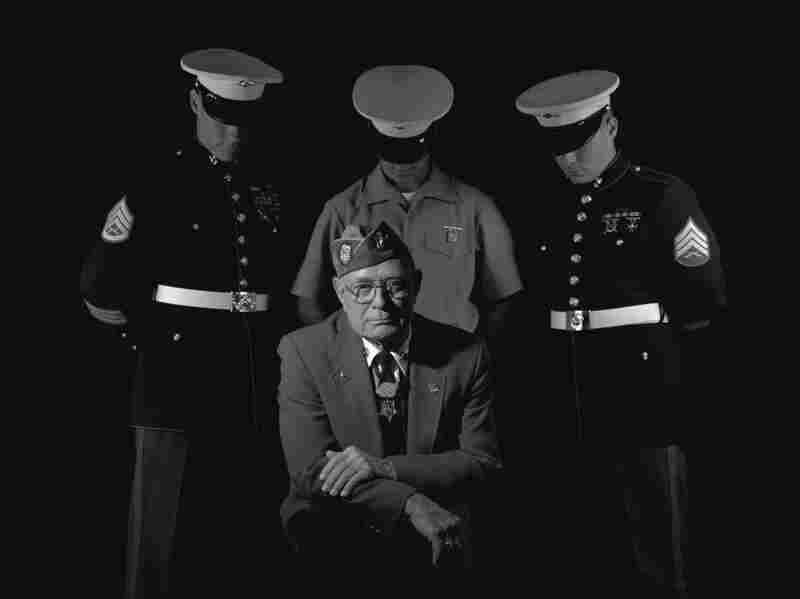 Today marks the 150th anniversary of the Medal of Honor. It is the highest military decoration in the United States, reflecting great service and sacrifice. Of the more than 3,400 recipients, fewer than 85 are still living.

Among them is Hershel Williams, who served as a Marine corporal in World War II. He says that on the day he received the honor — Oct. 5, 1945 — he had no concept of it.

"I had never heard of it," he tells NPR's Renee Montagne and Linda Wertheimer on Morning Edition. "Why was I selected — and I'm living — and others who gave their lives weren't selected?"

Williams considers himself the medal's caretaker for those who didn't come home. He was recognized for his actions against the Japanese during the Battle of Iwo Jima.

"My commanding officer asked me, as the last flamethrower operator that he had in his company, because the others had either been killed or wounded, if I thought I could do something about some of the pillboxes," Williams explains.

And he would: In the face of intense enemy fire, he went after the Japanese pillbox defenses one by one, killing the soldiers inside the fortified positions. 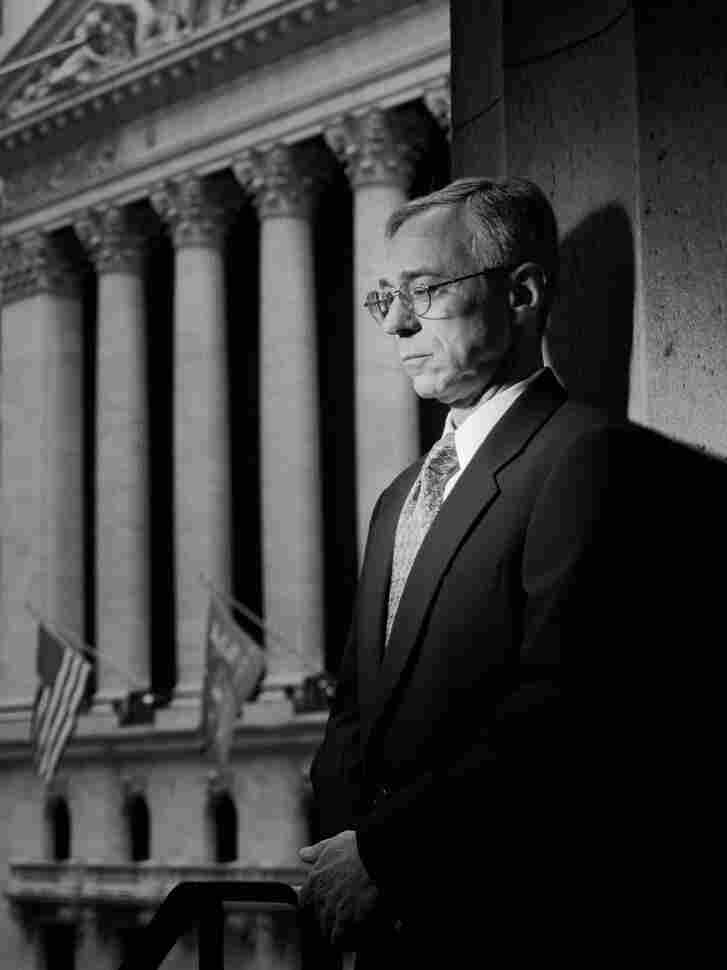 Col. Jack Jacobs was awarded a Medal of Honor for his service in Vietnam, where he once brought 13 fellow soldiers to safety after enemy forces opened fire. Nick Del Calzo/Courtesy of Artisan Books hide caption 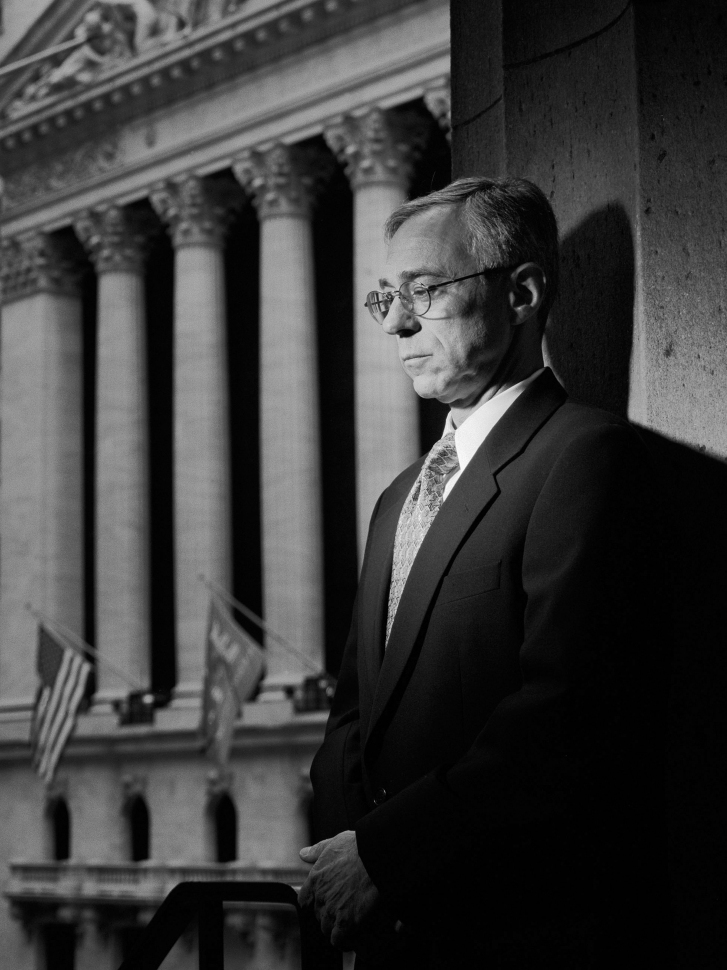 Col. Jack Jacobs was awarded a Medal of Honor for his service in Vietnam, where he once brought 13 fellow soldiers to safety after enemy forces opened fire.

Such acts of bravery occur in every war. Col. Jack Jacobs served in Vietnam early in his career. He was a lieutenant and an adviser to a battalion of the South Vietnamese army when on March 9, 1968, his unit came under heavy enemy fire.

"I was badly wounded, we were getting fired at continuously, and despite all that, what goes through your mind is the understanding that if you don't do something, because nobody else can, then everything is lost," Jacobs says.

Shrapnel tore through the top of Jacobs' head, but he soldiered on. He ordered his unit to withdraw to a defensive perimeter. He kept returning to the battlefield, under fire, to rescue others.

For his actions, President Richard Nixon awarded him the Medal of Honor.

"It was a big surprise, first of all," Jacobs says. "And second, it was a tremendous honor that carries with it the burden — and a happy burden, too, I might add — of representing all those men and women who served and who gave us freedom, and will do it in the future."

The portraits of Col. Jack Jacobs and Cpl. Hershel Williams are featured in a special anniversary edition of the book Medal of Honor, along with 142 others.