Accessibility links
The Angry Birds Theme Gets An Orchestral Makeover The London Philharmonic Orchestra crafts a sly take on a ubiquitous video-game staple.

3:18
The Angry Birds Theme Gets An Orchestral Makeover 3:18

The Angry Birds Theme Gets An Orchestral Makeover 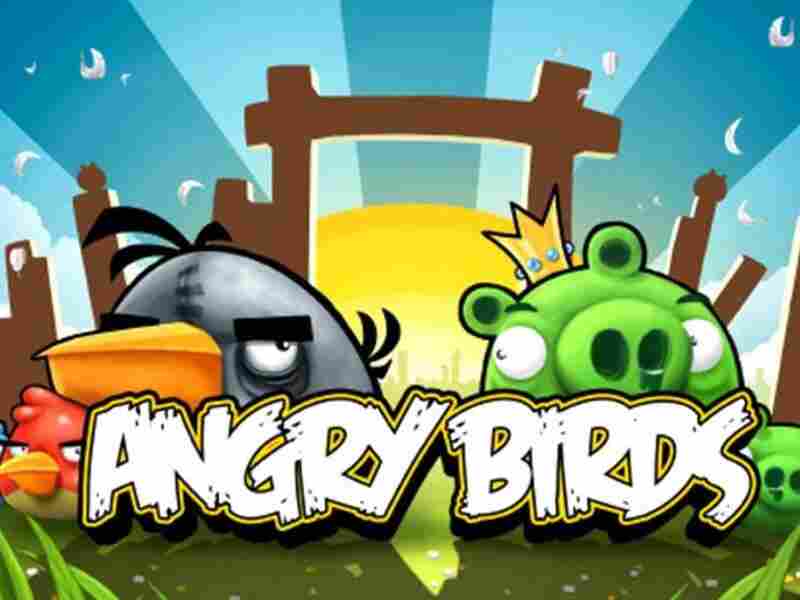 The London Philharmonic Orchestra crafts a sly take on a ubiquitous video-game staple. Courtesy of the artist hide caption 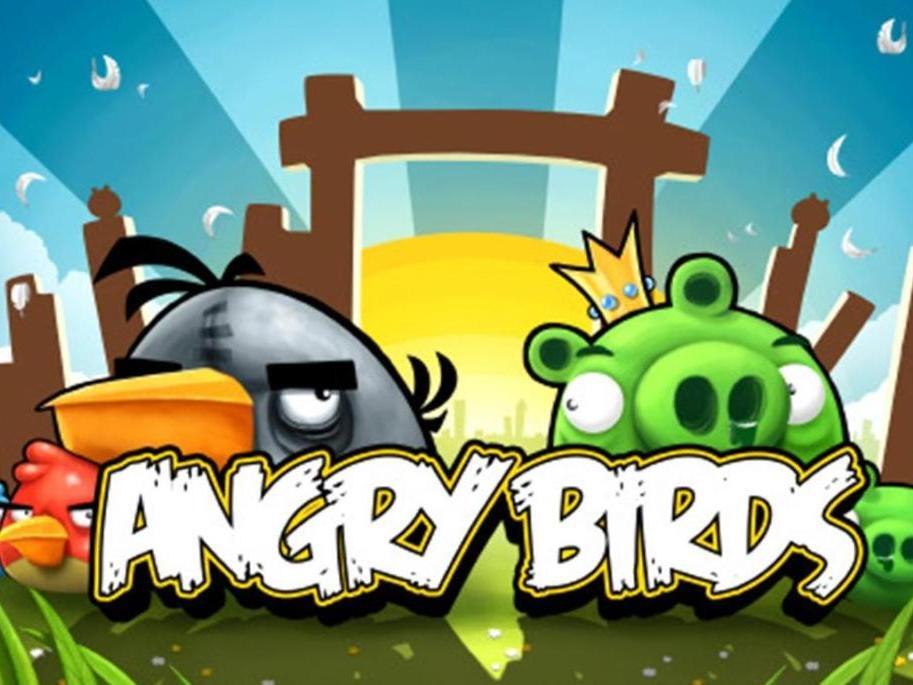 The London Philharmonic Orchestra crafts a sly take on a ubiquitous video-game staple.

Part of the charm of the massively popular game application Angry Birds is that, for all the movie tie-ins, merchandising and new scenarios for the vengeful fowl, its gleefully destructive premise remains simple and direct. You still have to sling the birds — each with its own special destructive ability — into the headquarters of grunting green pigs to school them on the evils of egg-abduction.

The game's theme song, a catchy march with more than a bit of Eastern European flavor, is as malleable and distinctive as Angry Birds' game play. A quick scan of YouTube shows sound designer Ari Pulkkonen's tune reinterpreted by anonymous string quartets, shredded by guitar virtuosos and remixed by aspiring house DJs. But still the tune's jaunty melody remains unscathed, no matter how radical the treatment.

One of the most elaborate but respectful interpretations to date has been that of the London Philharmonic Orchestra, conducted by Andrew Skeet, included on the ensemble's new album The Greatest Video Game Music. The arrangement navigates a delicate but sure course between drama and silliness: Its introduction's ponderous piano and strings are dispensed with a wink, while a harp solo and merry Gypsy violin provide a light, whimsical touch. By the time the piece draws to a close, the experience is as giddy and satisfying as solving a particularly difficult Angry Birds level on the first try, and getting the full three-star reward in the process.