Accessibility links
Glenn Close Finds Chemistry In Role Of Albert Nobbs In the new movie Albert Nobbs, Close brings to life the painful loneliness of a woman living as a man in 19th-century Ireland. For Close, who is also a producer and screenwriter on the film, it's a passion project years in the works. 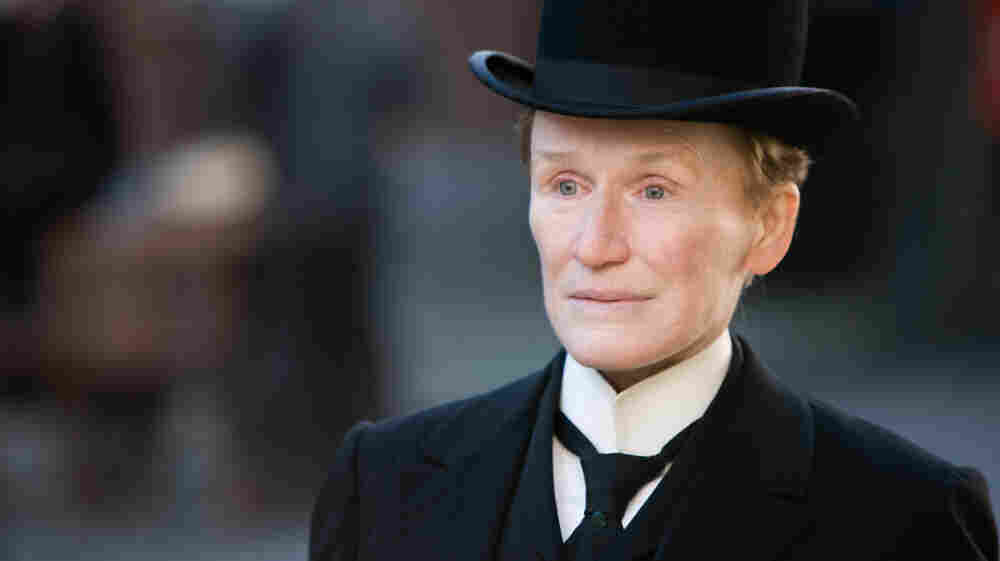 Glenn Close portrays a woman quietly living as a man in 19th-century Ireland. The character, Albert Nobbs, worked and saved money to avoid the wave of poverty plaguing the country at the time. Patrick Redmond/ hide caption 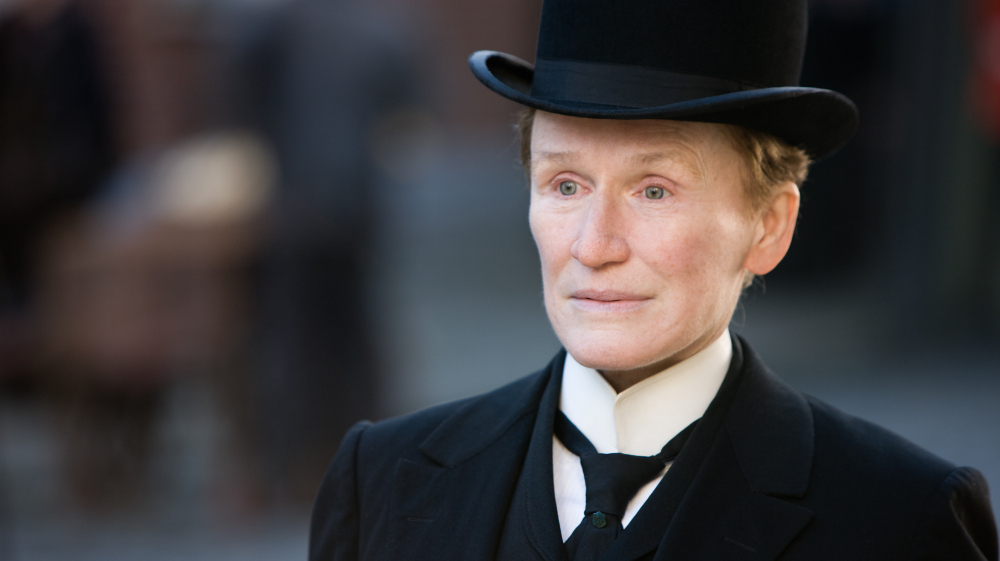 Glenn Close portrays a woman quietly living as a man in 19th-century Ireland. The character, Albert Nobbs, worked and saved money to avoid the wave of poverty plaguing the country at the time.

Early in her career, Glenn Close was often cast in the "good girl" role: the idyllic muse in The Natural; the understanding friend, wife and mother in The Big Chill.

Things took a sharp turn for her when she played an evil manipulator in Dangerous Liaisons and then created one of film's greatest villains in Fatal Attraction.

The range of her roles alone would make Close one of the great actors of her generation. Now, she adds another remarkable character to the list, playing the title role in the new movie Albert Nobbs.

The film debuts in New York and Los Angeles on Dec. 21, and will be in theaters nationwide in January. In the film, Close brings to life the painful loneliness of a woman living as a man, desperate to find love in 19th-century Ireland.

She not only acts in the film, but also shares producing and screenwriting credits. The movie holds particular significance for Close, who wanted to make it a reality for many years.

"In 1982, I'd done mostly stage [acting], and I got cast in a wonderful adaptation of a George Moore short story called The Singular Life of Albert Nobbs," Close tells NPR's Lynn Neary. "I just thought it was a really good, albeit strange, story." 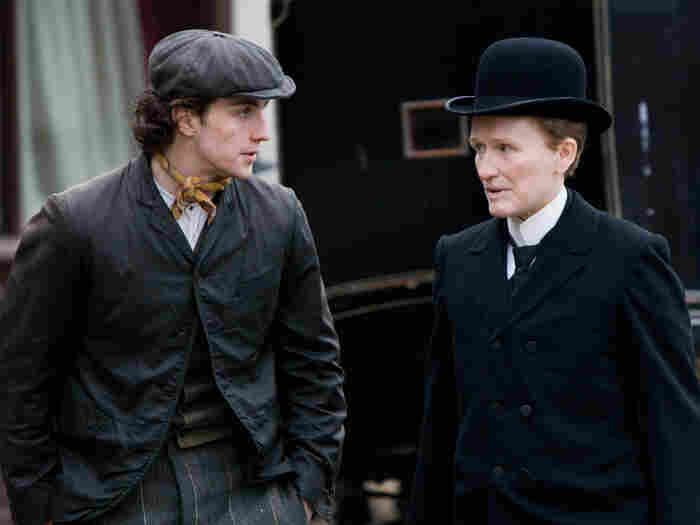 Close says Nobbs was so entrenched in pretending to be a man that she lost who she was along the way. Patrick Redmond/ hide caption 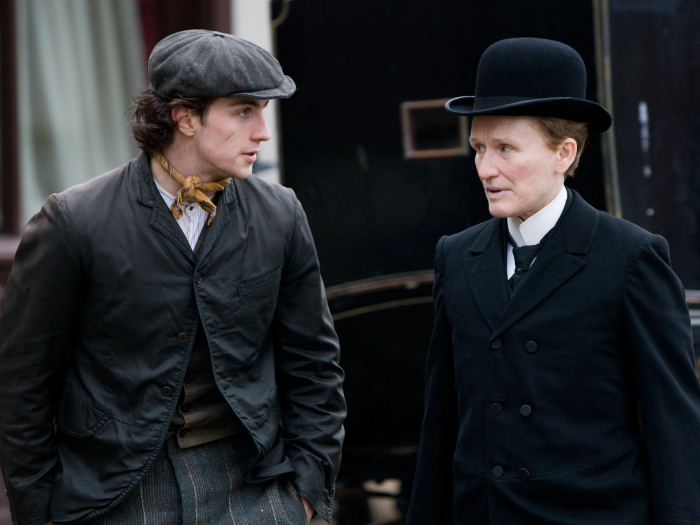 Close says Nobbs was so entrenched in pretending to be a man that she lost who she was along the way.

The role was challenging for Close, because Nobbs is a woman pretending to be a man. But Close says the stoicism and masked emotion that characterize Nobbs don't necessarily allude to inner turmoil. Nobbs is so invisible in society and has disappeared so completely into her disguise to avoid poverty that she doesn't know what she's missing, Close says.

"She is surviving just fine, and she just wants to keep it that way," she says. "I think for her, to have work and to be able to save up her money, which will keep her from the poorhouse or being thrown out on the street, that is what she strives for. ... This is a person who is surviving as best she can and is happy with that."

Nobbs is vastly different from Close's character Patty Hewes on the TV show Damages. Where Nobbs is more fragile and prefers to blend in with the wallpaper, Hewes acts out.

Despite their differences, Close says, the two characters are reacting in their own way to a male-dominated society where women had no rights if they lacked family, a good name and money.

"[Hewes] has come to the top in what for many centuries was considered a man's world of law," she says. "It's cost her something, but basically she's acting like a man. ... Albert is also living in a world totally run and controlled by men, and yet her way of dealing with it is disappearing, rather than exerting herself."

Close tells Neary she believes there is something chemical about the pairing of actress and character.

"I think maybe some people's chemistry matches the chemistry of these great parts better than others," she says.

Close feels she was meant to play Albert Nobbs, a character she wanted to bring to life for nearly 30 years. When she transitioned from the stage to movies, she says, she felt more uneasy about the role.

"I just didn't know how I could pull it off on film, which is much more difficult than stage because you have the close-up," she says.

During the shooting of Damages, Close flew out to California for a hair and makeup test. Before committing to make Albert Nobbs, she had to convince herself that she was right for the role.