Accessibility links
Kenny Barron On JazzSet Join a sold-out crowd at the Kennedy Center Terrace Theater in Washington, D.C., to experience the piano artistry of a true jazz genius, Kenny Barron. The performance was recorded live on Oct. 2, 2009. 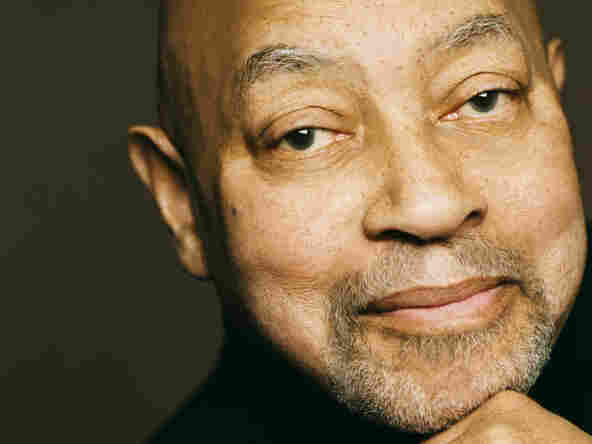 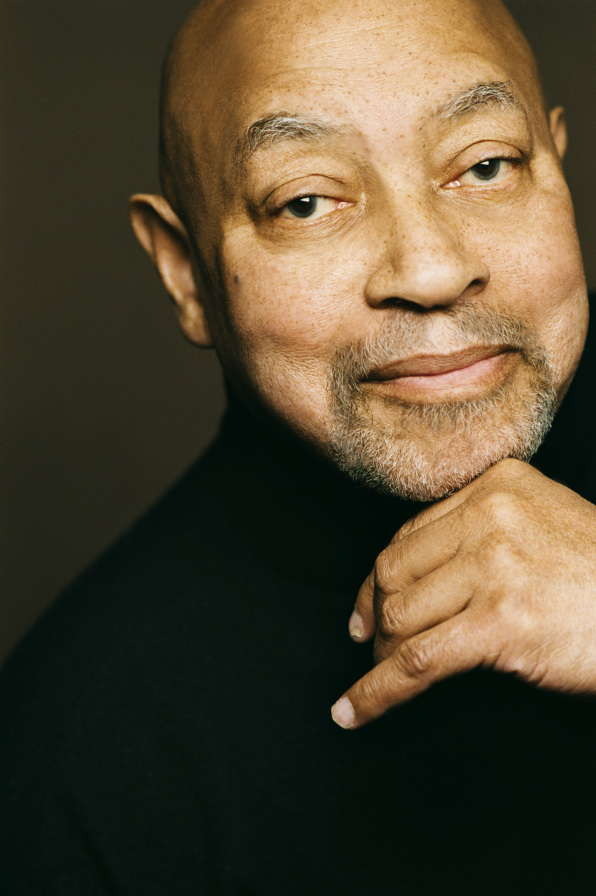 When the National Endowment for the Arts informed Kenny Barron that he'd been named a Jazz Master — that's the highest honor in jazz that the nation bestows — "I was elated and surprised," Barron says. "And then I kept thinking, 'Damn, am I really this old?' "

Frankly, it's just wonderful to see the man, who has inspired generations with his soulful and swinging piano, recognized for his achievements. Naturally, rather than rest on his laurels, Barron continues to tour internationally with his excellent trio.

Barron first made his mark on the national stage in the '60s with the Dizzy Gillespie band. A five-year apprenticeship with the trumpet legend laid the foundation for memorable recordings with trumpeter Freddie Hubbard, saxophonist Stan Getz, bassist Charlie Haden and many others.

Besides his trio music, Barron plays delightful solo piano and connects four Ellington/Strayhorn melodies in the medley that opens the second half of this episode of JazzSet. "Calypso," Barron's closing piece before the theme, comes from the new record.

Thanks to Kevin Struthers, director of jazz at the Kennedy Center. Surround Sound mix by Duke Markos.