Accessibility links
'The Dead Witness': Classic Victorian Crime Fiction In The Dead Witness, Michael Sims presents stories from the early days of detective fiction, revisiting classics and introducing readers to a raft of lesser-known writers, many of them women. 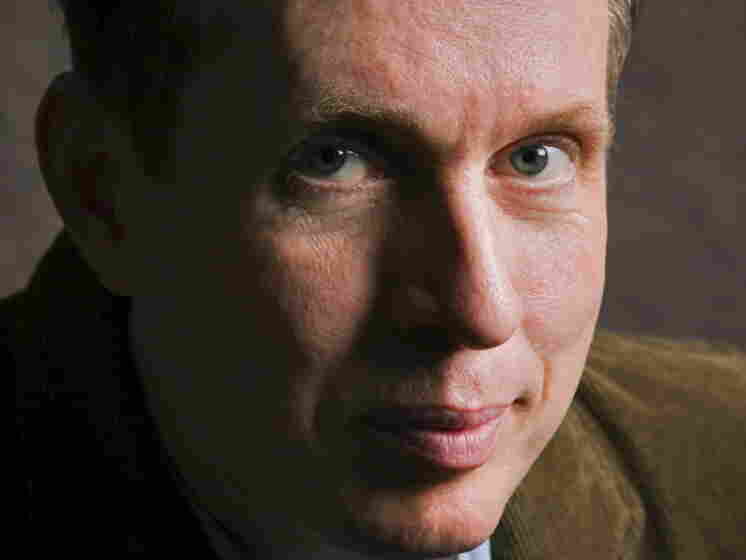 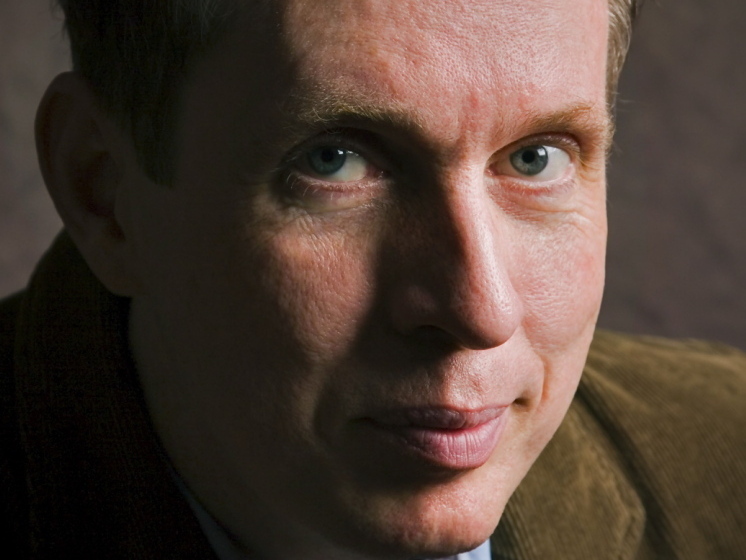 With his pipe, deerstalker hat and formidable "methods," Sherlock Holmes may be the most recognizable face of the Victorian mystery story. But how does he stack up against Edgar Allan Poe's C. Auguste Dupin, who pioneered deductive reasoning? Or quicksilver Violet Strange, debutante by day, intrepid sleuth by night?

In The Dead Witness: A Connoisseur's Collection of Victorian Detective Stories, editor Michael Sims examines the nascence of crime writing in the late 19th century, revisiting such icons as Holmes and Dupin and introducing readers to a raft of lesser-known writers, many of them women.

Striking the balance was crucial for Sims, who tells NPR's Linda Wertheimer: "I wanted to have a few key historical [figures] — such as Arthur Conan Doyle and Sherlock Holmes — but I didn't want to have just the old standard usual suspects. I looked for a lot of forgotten things by big-name writers and lost, wonderful stories by people no one remembers."

Sims also unearths trends and plot points developed in this era of crime writing that continue to influence the genre.

Dupin, in particular, proves seminal. The Murders in the Rue Morgue featured the first "locked room" case — a murder committed in a room that no one could have possibly entered or exited — now a mystery staple. And Dupin cracks the case with deductive reasoning, presaging Sherlock Holmes' famous methods. 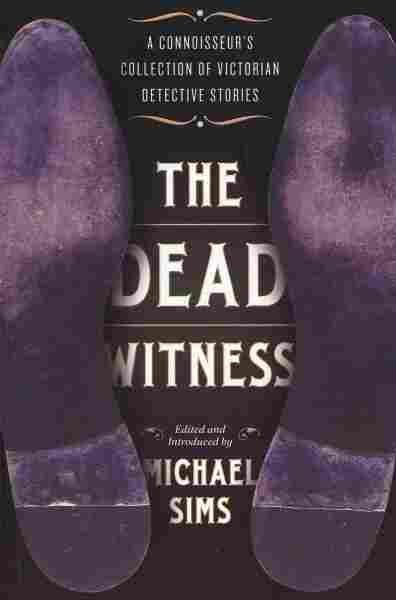 "There had never been a character quite like [Dupin]," Sims says. "He is something like Victor Frankenstein, in a sense. He's very scientific; he's very much a Romantic-with-a-capital-R kind of character."

More influentially still, Dupin was untrained, and this idea of the genius amateur detective has become a beloved trope.

"This tradition goes through Miss Marple and Murder She Wrote — that amateurs would have this arcane, genius talent as if they were musicians or mathematicians or something. It's a hilarious idea if you stop and think about it."

The Dead Witness also prominently includes stories by and about women, stories whose exclusion from the canon isn't merely unfortunate but systematic.

According to Sims, "male anthologists deliberately, gradually sidelined all of these strong, free, powerful, intelligent female detectives [in favor of] the Miss Marple type — little old women who are harmless and not bothering anybody, and not seen as independent and strong."

Among the stories of plucky female detectives Sims resurrects is one by Wilkie Collins, featuring an amateur sleuth (naturally) who is caught up in a crime and must solve it to clear her name.

Crime was certainly not considered to be a woman's topic, and a number of writers started out writing under male aliases or gender neutral initials, such as the author of the eponymous "The Dead Witness," who published her story under the pseudonym W.W., which stood for her nickname for herself, Waif Wander.

Still, some women were bold — even celebrated. Anna Katharine Green, credited as the first woman to publish crime fiction, was a best-selling author. Her creation is the unforgettable Violet Strange, a young New York socialite who must keep her detective work a secret so she can go behind the scenes in upper-crust New York.

Even when female writers didn't have to disguise their identities, their creations usually had to conceal their motivations. An interest in evil, an adventuresome spirit and the willingness to muck around crime scenes were considered markedly unfeminine. Female detectives would usually explain that they had been forced into such straits to help an unfortunate relation.

Most female detectives, that is. Sims' particular favorite sleuth, Loveday Brooke of "The Murder at Troyte's Hill" by C.L. Pirkis (aka Catherine Louisa Pirkis), is too practical-minded for such ruses. She is that most exotic of creatures in Victorian crime fiction: a bright but ordinary-looking woman, a "respected, paid professional detective."