Accessibility links
Wenceslas: A Goodhearted King And His Popular Carol Behind the well-known Christmas song that bears his name is the story of what made King Wenceslas so good. 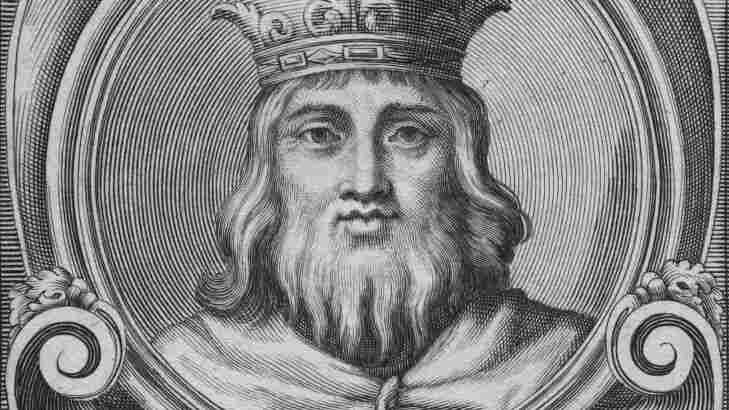 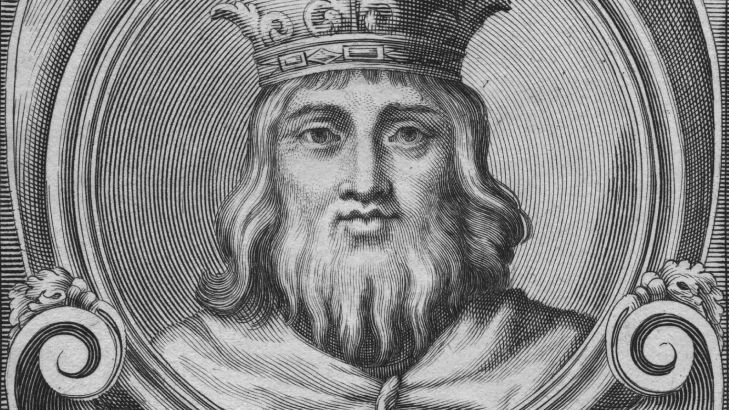 Circa 1300, King Wenceslas II of Bohemia.

Even heard in modern synthesizer arrangements, the melody of the carol "Good King Wenceslas" brings the words and images of the story into my head: "Good King Wenceslas looked out / on the Feast of Stephen / When the snow lay 'round about / deep and crisp and even.

Wenceslas was a real person: the Duke of Bohemia, a 10th-century Christian prince in a land where many practiced a more ancient religion. In one version of his legend, Wenceslas was murdered in a plot by his brother, who was under the sway of their so-called pagan mother.

Following his death, Wenceslas became a saint and martyr revered especially for his kindness to the poor. Meanwhile, the catchy tune to "Good King Wenceslas" was around when people celebrated spring, but the Wenceslas legend hadn't yet met up with the melody. For centuries, it had been sung in Latin as "Tempus adest floridum" — a springtime song celebrating nature's powers of rebirth. It had verses in various languages, some of them adventurous in their descriptions of these celebrations.

Almost a thousand years after Wenceslas lived, a 19th-century Englishman by the name of John Mason Neale wrote the now-famous English lyric for the ancient melody.

The history of this Christmas carol is a rich accumulation of music, image and legend that speaks beyond any one religious tradition. Its most basic message is summed up in its final lines: "Ye who now will bless the poor / shall yourselves find blessing."