Accessibility links
North Korea Awaits Kim Jong Un's Opening Moves The death of longtime leader Kim Jong Il puts his son and heir apparent in the spotlight, even as preparations for next week's state funeral are still under way. The younger Kim inherits a country in dire economic straits, and faces a tough fight to consolidate his political power and legitimacy. 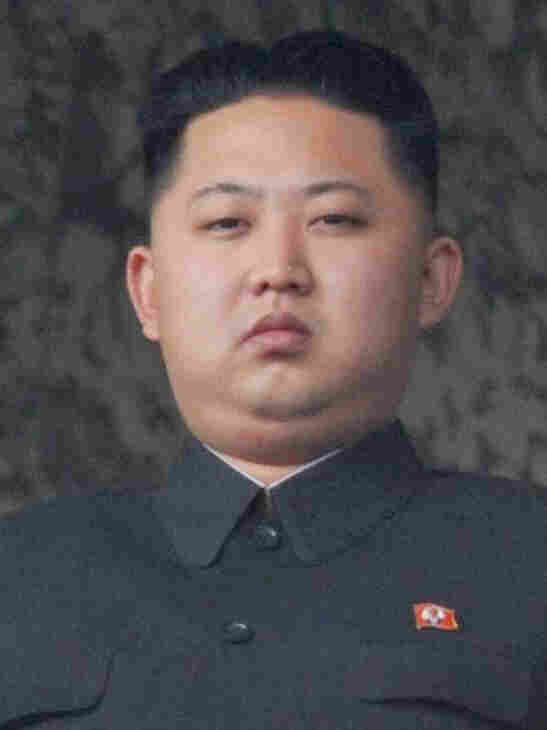 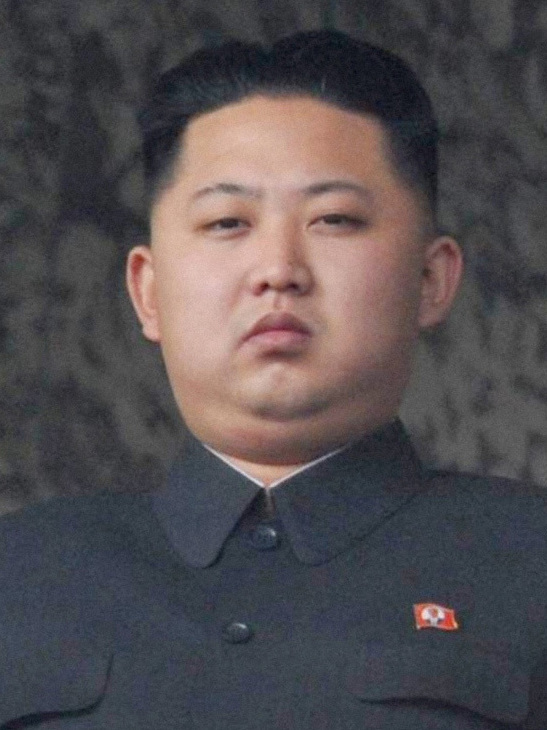 While North Korea is preparing for the state funeral of longtime leader Kim Jong Il next week, attention is quickly turning to his son and heir apparent, Kim Jong Un. Even veteran Pyongyang watchers know little about the successor. But it's clear what he's inheriting: a country in dire economic straits, and a tough fight to consolidate his political power and legitimacy.

The masses have been instructed to turn their grief into strength and support for their late leader's third son. Most people were unaware of Kim Jong Un's existence until a couple of years ago, and still know very little about him.

"Considering Kim Jung Un's figure, he looks like his grandfather, and it's kind of an asset for him to become a natural leader," Yoo says. "All the people think that Kim Jong Un looks like Kim Il Sung, and they have a lot of sympathy to Kim Il Sung's era, and therefore they will support Kim Jong Un."

Then again, some North Koreans question whether the young Kim is fit to rule simply because of his bloodline.

"Many North Koreans oppose the dynastic system," says Kang Cheol-hwan, a Seoul-based journalist and former North Korean labor camp prisoner. "It's a holdover from feudalism, and people think that feudalism is incompatible with socialist ideology. It's just that they can't say so publicly."

Kim Jong Un is thought to be in his late 20s. He reportedly attended school in Switzerland, speaks a little English and German, and likes to play basketball and computer games. Korea University's Yoo says that given this background, some North Koreans believe he could be more inclined than his father toward political and economic reforms. 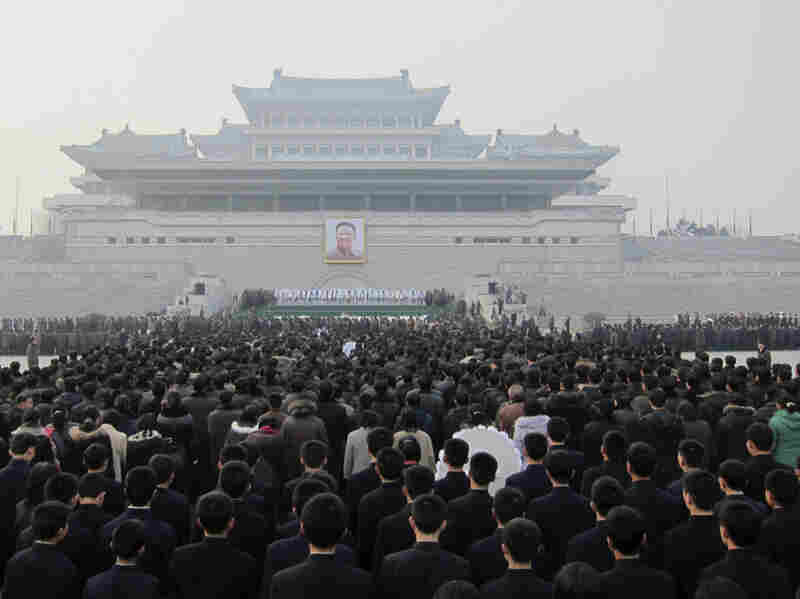 Hundreds of North Koreans queue up to mourn the death of Kim Jong Il in front of a portrait of him in Pyongyang's Kim Il Sung Square on Wednesday. With preparations for next week's state funeral still under way, attention is turning to Kim's son and heir apparent, Kim Jong Un. AP hide caption 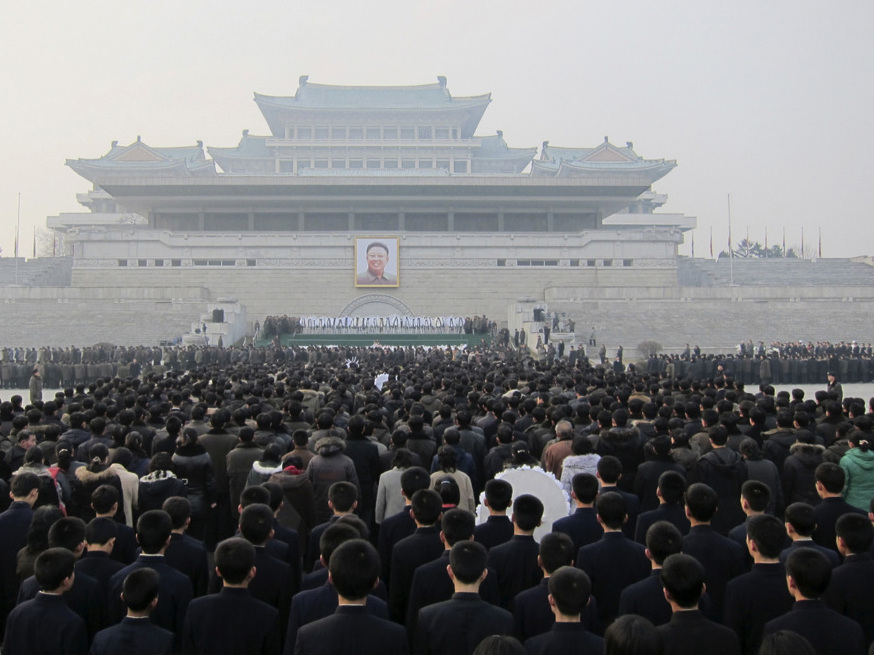 Hundreds of North Koreans queue up to mourn the death of Kim Jong Il in front of a portrait of him in Pyongyang's Kim Il Sung Square on Wednesday. With preparations for next week's state funeral still under way, attention is turning to Kim's son and heir apparent, Kim Jong Un.

"They feel that Kim Jong Il's leadership [was] based on the military and harsh control-type of leadership," Yoo says. "Then they are expecting that Kim Jong Un would be a little different from his father. There are a lot of expectations for a better life."

But Andrei Lankov, a North Korea expert at Seoul's Kookmin University, says it's unclear how long it may take before the young Kim is able to make national policies on his own. Kim Jong Un's uncle Chang Song Taek is widely seen as his chief regent and mentor.

"Whether he has a taste for power, whether he's gifted enough, we'll see in a few years' time. Right now it's too early for him. I think he will have to follow the advice of the old guard," Lankov says.

Lankov observes that while the leadership transition appears to be going smoothly now, historically speaking, weak successors to strong leaders tend to be swept aside with very little delay.

"Of course, the next few weeks will be decisive, because if we are going to face a major challenge to his leadership, it's likely to happen very soon," Lankov says.

And, he says, the young Kim will have to move quickly to consolidate his power and sideline his opponents — which he should have many ways of achieving.

"All suspicious people will soon disappear. It's normal," Lankov says. "It happens in all political systems. And sometimes it means assassination or show trials. In some systems, it just means a very comfortable retirement."

Kim Jong Un's opening moves will have to wait, Lankov adds, until after his father's funeral.