Accessibility links
Pentagon: U.S., Pakistan Share Blame In Shooting The Pentagon says that poor communication, faulty map information and a lack of trust all contributed to the Nov. 26 shooting that killed 24 Pakistani troops along the border with Afghanistan. 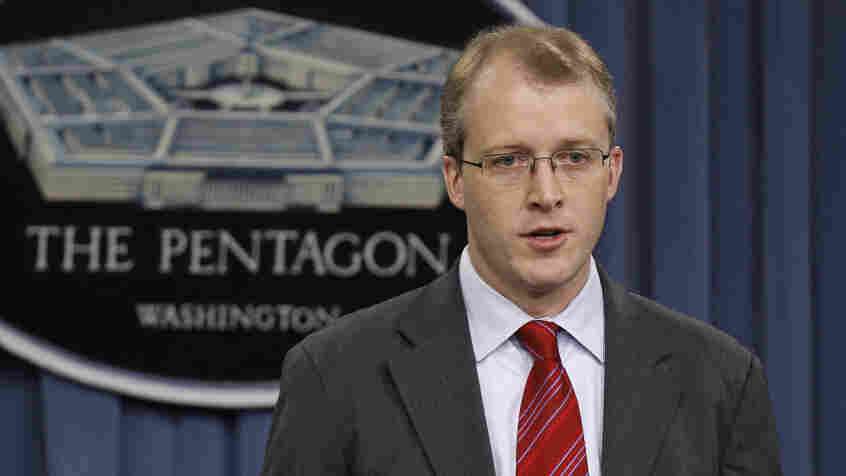 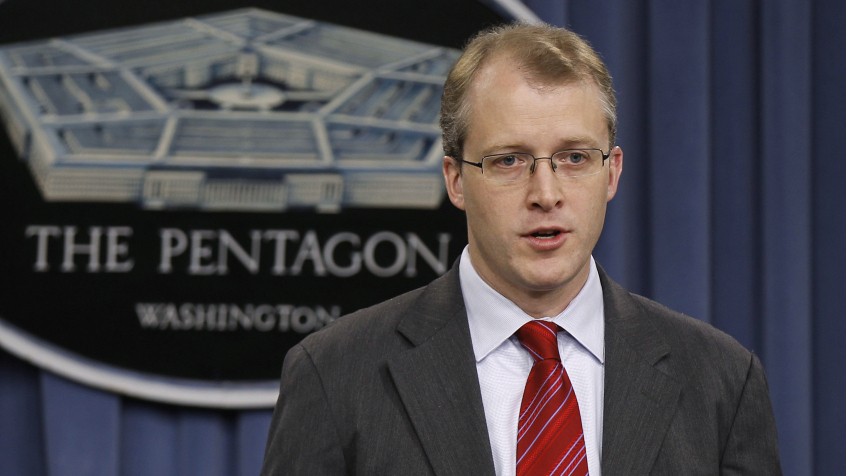 Pentagon spokesman George Little, speaking Thursday, said U.S. and Pakistani forces both made mistakes that contributed to the Nov. 26 shooting that killed two dozen Pakistani soldiers along the border with Afghanistan.

The Pentagon says the U.S. and Pakistani forces both took actions that contributed to the Nov. 26 shooting. They include:

Wrong Location: The Americans gave the Pakistanis incorrect map information about the location of the shooting, and confused the Pakistanis.

Lack Of Trust: The two sides did not share information about their military plans in advance.

The U.S. military said Thursday that U.S. and Pakistani forces both made mistakes in a U.S. helicopter attack that killed two dozen Pakistani troops in November along the Afghan-Pakistan border.

The Pentagon released the findings of its investigation that said a lack of trust, miscommunication and faulty map information all contributed to the shooting.

"For the loss of life and lack of coordination between U.S. and Pakistani forces that contributed to those losses, we express our deepest regret," said Pentagon spokesman George Little.

Brig. Gen. Stephen Clark, who oversaw the Pentagon investigation, said a team of U.S. and Afghan commandos was on the ground in the eastern part of Afghanistan, near the border with Pakistan.

They were about to conduct a raid on an Afghan village when they started getting hit by "very direct and heavy machine-gun fire over their head ... coming from the ridgeline."

Pakistan has been saying that U.S. troops fired first. But the Pentagon's report says the U.S. team fired in self-defense. Clark said the Americans radioed headquarters to ask if there were any Pakistani military in the area. They were told no — so they called in attack helicopters to retaliate.

"They never anticipated taking fire from the ridgeline," Clark said. The American troops thought "this was a hostile force, an insurgent force occupying high ground, shooting down at them."

The Pentagon report points out two major problems. First, the U.S. mistakenly gave Pakistan the wrong location of the attack.

The second mistake, according to the report, is that Pakistan had not told NATO that it was moving troops into that area in the first place. 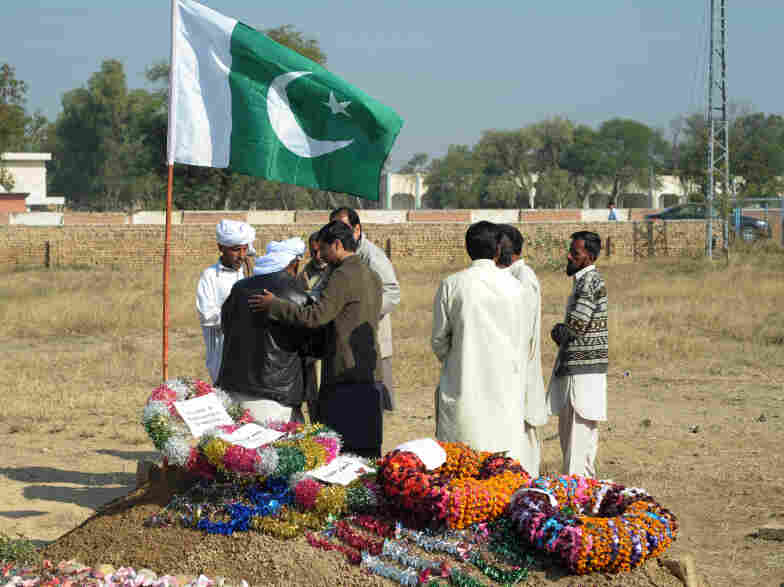 Relatives of Pakistani soldier Havildar Mumtaz Hussain gather in front of his grave this month in the village of Bhagwal, about 70 miles southeast of Islamabad. Hussain was one of 24 Pakistani soldiers killed in a NATO shooting on Nov. 26. Farooq Naeem/AFP/Getty Images hide caption 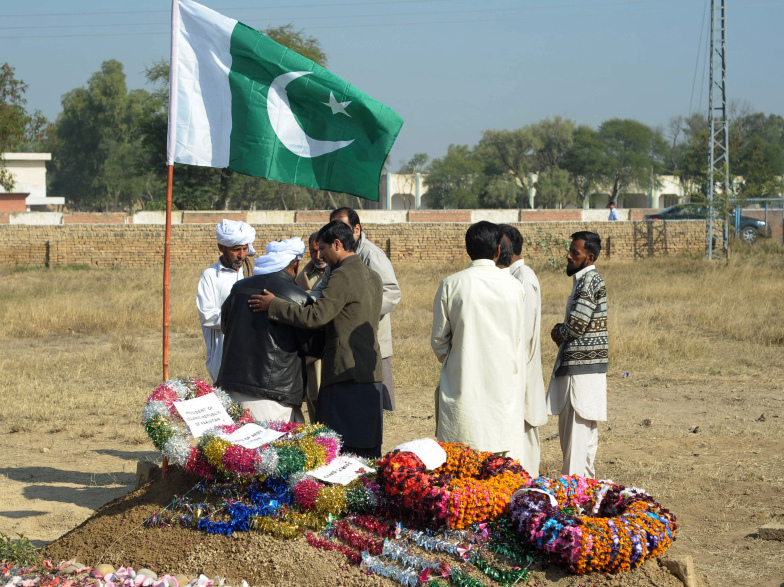 Relatives of Pakistani soldier Havildar Mumtaz Hussain gather in front of his grave this month in the village of Bhagwal, about 70 miles southeast of Islamabad. Hussain was one of 24 Pakistani soldiers killed in a NATO shooting on Nov. 26.

American troops "are under the impression that when they have shared specifics, that some of their operations have been compromised," Clark said.

Little, the Pentagon spokesman, added, "We cannot act effectively along the border or in other parts of our relationship without addressing the fundamental trust still lacking between us."

Trust between the two sides has been shrinking for some time. There was a stark example in May, when the U.S. did not inform Pakistan about the raid that killed Osama bin Laden deep inside Pakistani territory.

"If you had had this kind of tragic incident several years ago, there was at least some ballast in the relationship that would have kept things on track," said Dan Markey, an expert on Pakistan with the Council on Foreign Relations.

But now, he says, the relationship is in real jeopardy after the bin Laden raid and a series of other high-profile standoffs between the U.S. and Pakistan. The Obama administration is hoping that by accepting some responsibility for last month's shooting, it can begin to rebuild the relationship with Pakistan.