Accessibility links
Peggy Sue: Several Songs In One As it evolves, "Cut My Teeth" becomes increasingly complex, like a destructive relationship.

Peggy Sue: Several Songs In One 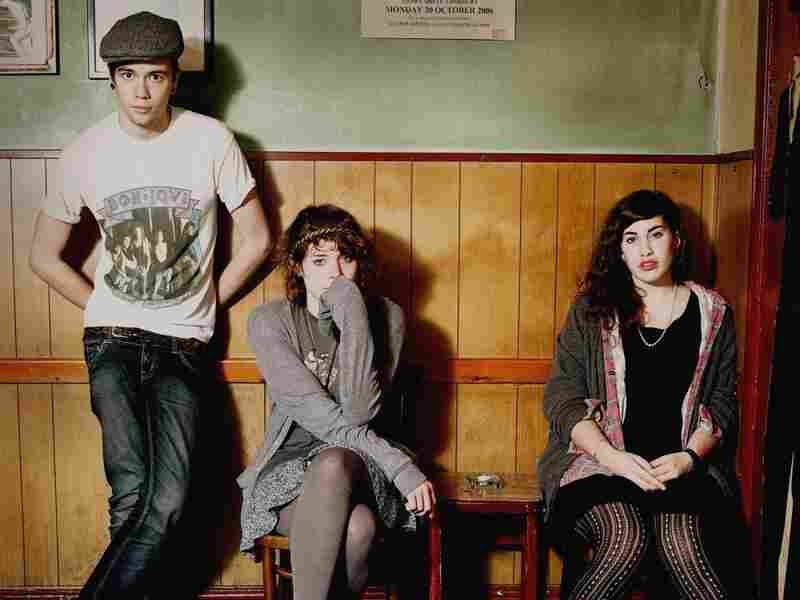 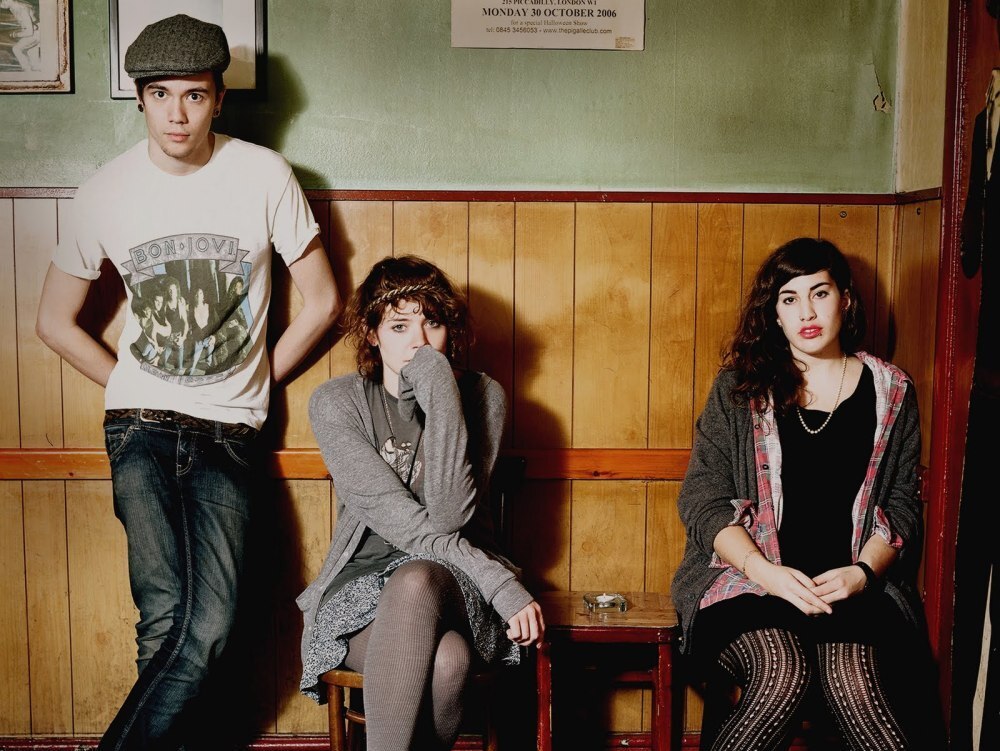 As it evolves, Peggy Sue's "Cut My Teeth" becomes increasingly complex, like a destructive relationship.

What might a band called Peggy Sue sound like? Sweet, maybe sassy. Vaguely referential, perhaps with a bit of throwback elegance; maybe even a little Texas two-step? It certainly wouldn't be dark, distorted and deeply regretful, right?

Somehow, Peggy Sue's name works anyway. The members of the U.K. trio, which released their second album Acrobats in September, have sweet and relatable voices, which ring loudest in spite of the slowly raging post-punk instrumentals.

"Cut My Teeth" feels like several songs in one. It opens with the romantic but anatomically chilling lines, "Once, I held the sweetest heart / I cut my teeth upon his love / All I know now I learned back when / His mouth would start where mine would end." Later, the line becomes, "I cut my teeth upon his flesh / and watched him weeping as I left." The tune becomes gradually more animated, simultaneously heady and despairing.

More than four minutes in, there's a jarring bridge, and the words change, as well: "No hands / Carry the load like a flag." These lines, too, evolve as the song becomes increasingly complex, like a destructive relationship. Then "Cut My Teeth" ends in an unexpected 30 seconds of harmony – a couple of voices simply chanting the final word: "good."

Sign Up: Song Of The Day Newsletter
Peggy Sue: Mining The Dark And The Discordant Nov. 18, 2011