Accessibility links
Taking Classical Off The Pedestal, And Into Black Communities Twenty-two years ago, bassist Rick Robinson became just the second African-American to join the Detroit Symphony Orchestra. But at the end of this month, he's stepping away from his post in an effort to reach new audiences. 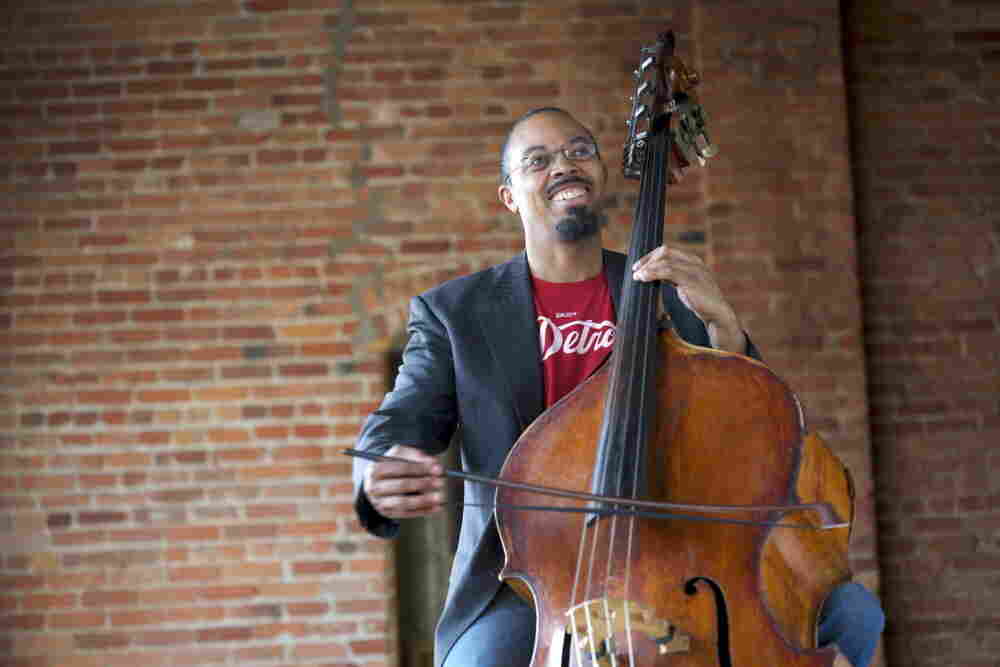 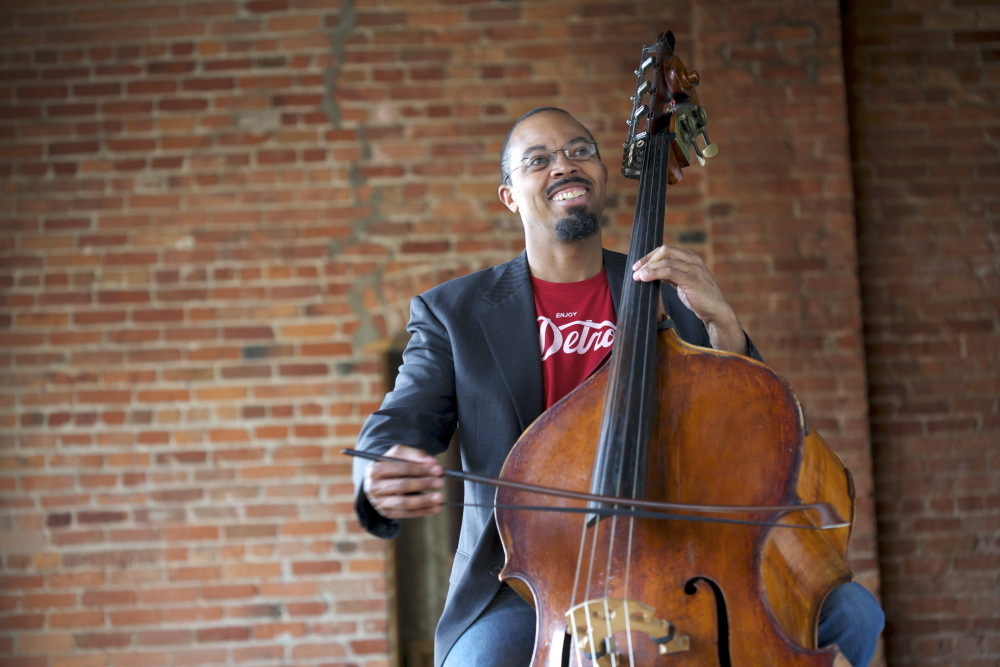 But at the end of this month, he's stepping away from his post — perhaps permanently. He'll be touring with smaller ensembles in an effort to bring classical music to African-American and other underserved communities.

"What I've come to conclude, at least at this point, is that there's something about the large concert hall and the huge number of people, and then separated into a huge number of people in the audience — it's just overwhelming," Robinson says. "And the concert experience itself — if no one greets people or tells a joke or explains anything about the music that they're about to hear in a personal or emotional context, they're just left wondering, 'Well, why am I here? It doesn't seem to make any difference that I'm here.'"

Robinson is aiming to play more intimate stages, with his arrangements for an eight-piece ensemble and his compositions for string sextet, which "blend classical with urban pop styles." It's not a new format for Robinson, who is artistic director of an octet of fellow Detroit Symphony Orchestra musicians known as the CutTime Players. He says he's aiming to bring classical repertoire "off the pedestal."

"I'm anxious to get to the future," he says.

Guy Raz, host of weekends on All Things Considered, spoke with Robinson about his plans for next year.