Accessibility links
St. Vincent On World Cafe : World Cafe On her new album Strange Mercy, Annie Clark uses her incredible musicianship to her advantage, composing songs that find her in a happy medium between arranging and shredding. 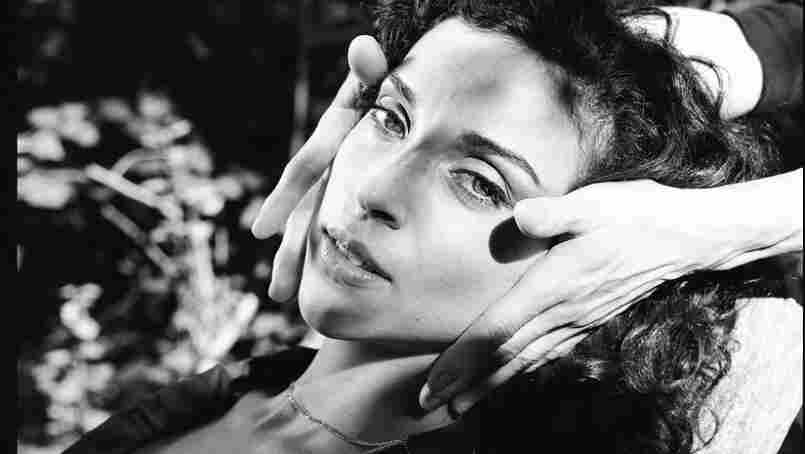 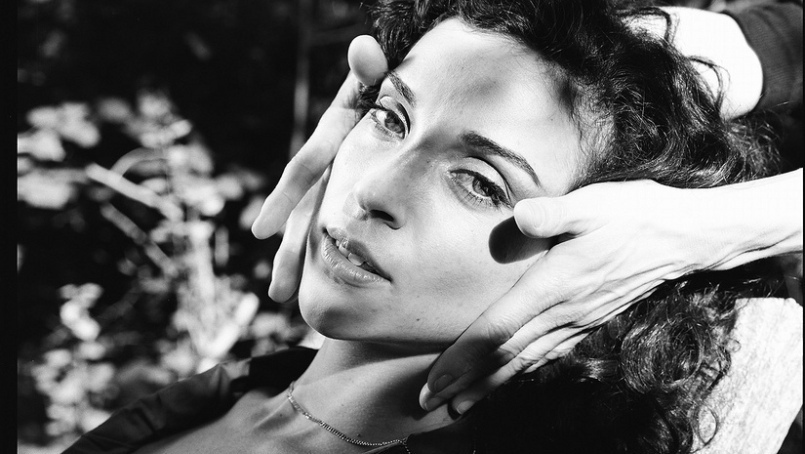 Though Annie Clark began as a member of Sufjan Stevens' touring band and The Polyphonic Spree, those experiences do little to explain the incredible things that happen on Strange Mercy, her third album under the moniker St. Vincent. As if unleashed from the constraints of her previous work, Clark straight-up shreds. Of course, the pyrotechnics of Strange Mercy might have something to do with her time spent at the Berklee College of Music in Boston, a hotbed of Herbie Hancock fanatics and guitar-tapping virtuosos, where musicians cut their teeth in basement practice rooms on deep funk grooves like those in "Surgeon."

Clark always gives the impression that she's a curious songwriter and musician, unwilling to settle for the easiest or sweetest arrangements, but this record finds her letting her hair down more than on 2009's dense and beautiful Actor. She's mentioned that her songwriting process for Strange Mercy differed from Actor's in that she began by writing whole songs, rather than gluing together interesting snippets. The songs rely less on tight, complex orchestration, while leaving more room for Clark to tear things apart. Hear St. Vincent perform songs from Strange Mercy on this session of World Cafe.

This segment originally aired on September 28, 2011.