Accessibility links
John Brown: The 'Midnight Rising' Of A Violent Abolitionist John Brown, the man who led the 1859 raid on Harpers Ferry, Va., may be among the most polarizing figures in American history. To some, he's a traitor and terrorist; to others, he's a hero. Tony Horwitz discusses his book Midnight Rising: John Brown and the Raid That Sparked the Civil War. 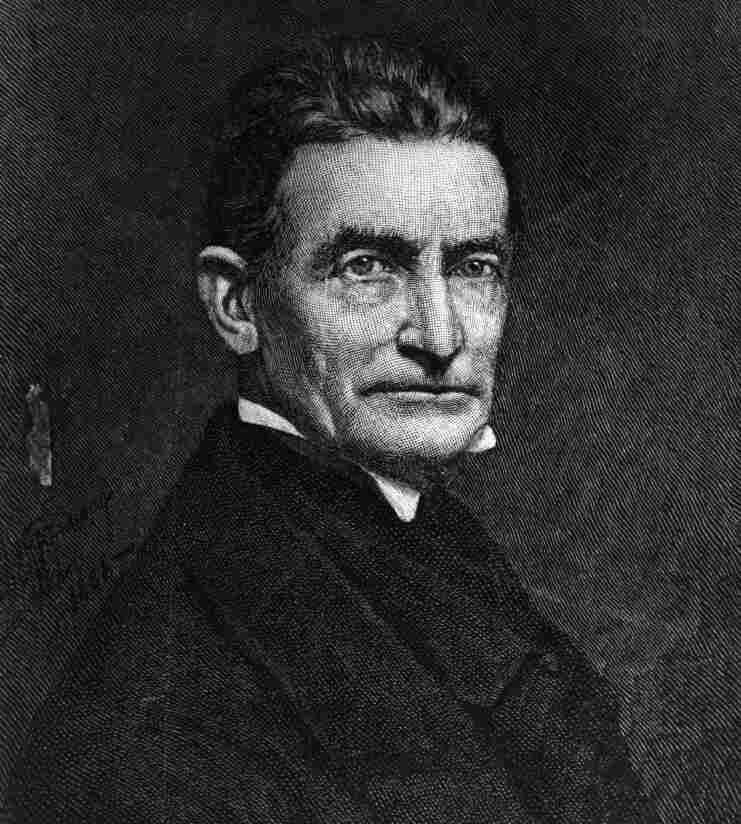 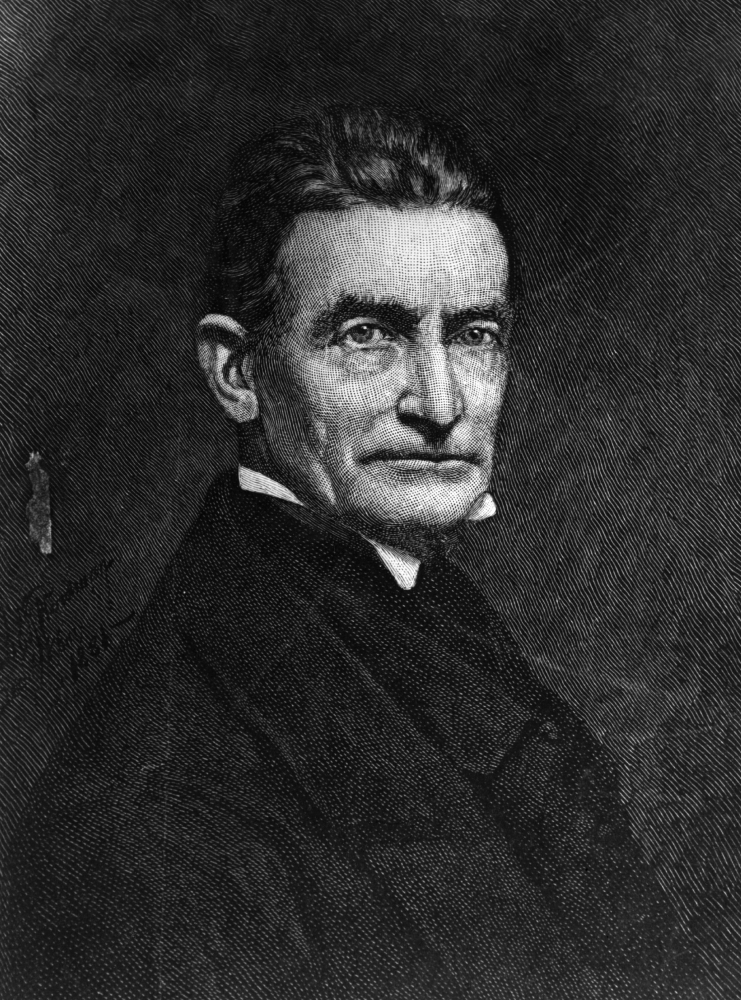 American abolitionist John Brown led the 1859 raid on Harpers Ferry, Va. That takeover and the man behind it are the subjects of historian Tony Horwitz's new book, Midnight Rising.

On an October night in 1859, 21 men staged a takeover of a national armory in tiny Harpers Ferry, Va. Though unsuccessful, the raid drew the nation's attention to its electrifying leader, a man named John Brown — and helped set the nation on the path to war.

Brown went on to become perhaps one of the most polarizing figures in American history. The devout Calvinist and abolitionist is remembered as a traitor and terrorist by some, and a hero by others.

On Brown's preoccupation with sin and punishment

"He believed strongly in corporal punishment. This was not unusual for the early 19th century. But I would say he dispensed the rod with a special fervor, going on the basis of his children's accounts of being whipped for sins — not even sins, you know, childhood fibbing, the sorts of things that we would barely blink at. But he's really possessed with this sense of being a witness to sin and doing something about it. ...

"He's really quite self-lacerating about his own faults. He's a very ambitious, self-confident man who often falls short of his own vision for himself. He wants to be a successful businessman. Instead, he goes bankrupt. He has a troubled family life, many deaths in his family. 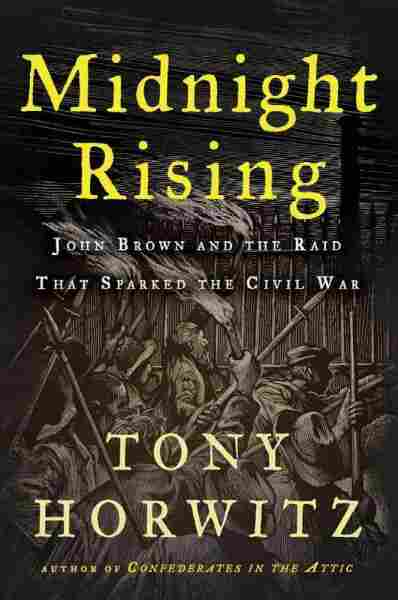 John Brown and the Raid That Sparked the Civil War

"He's filled with his sense of, really, life as a moral test, and he's not always living up to it himself. But he's also alert to the ways in which others and the nation as a whole are not living up to their ideals."

On Brown's rejection of pacifism

"John Brown believes slavery is a state of war and must be met in kind. Most abolitionists are pacifists. They believe in opposing slavery with words and education. John Brown derides that as milk-and-water abolitionism.

"And in Kansas, he leads a raid — after much provocation by the other side — on a pro-slavery settlement, drags five men from their beds in the night, and slaughters them with broadswords. As one of his sons later put it, the enemy needed shock treatment, death for death. ...

"John Brown in a sense is too hot for us to handle. What do you do with this man? Here's a man who commits violence in the cause of racial justice. I think most of us today would recognize that he was on the right side of history in opposing slavery, yet he did it through violent means. We tend to want our figures from our history to be sort of black hats and white hats, heroes and villains."

On how Brown should be remembered: hero or terrorist?

"If we define terrorism as an illegal act of political violence that's intended to have a psychological impact, I think Brown fits the bill. He seeks to strike terror into the hearts of white Southerners, first in Kansas and later at Harper's Ferry. ...

"Fear is his greatest weapon, but I think it's a mistake to think of him as a terrorist in the way that we think of terrorism today, which has come to connote Islamic extremists or domestic bombers like Timothy McVeigh, who kill thousands of innocents, often towards rather murky ends.

"Brown does not target innocents. He does not kill indiscriminately. In fact, he treats his hostages at Harper's Ferry very well. And he has a clear target: the institution of slavery. So absolutely he uses fear. He sheds blood in the cause, in his cause. But I don't think we should sort of lump him with terrorists as that word has come to be understood today."