Accessibility links
The Year In Hipstep (Or Dubhop?) This year the invasion of dubstep beats into mainstream hip-hop became impossible to deny. That infusion of bass is helping bring dubstep out of the darkness and into the light. 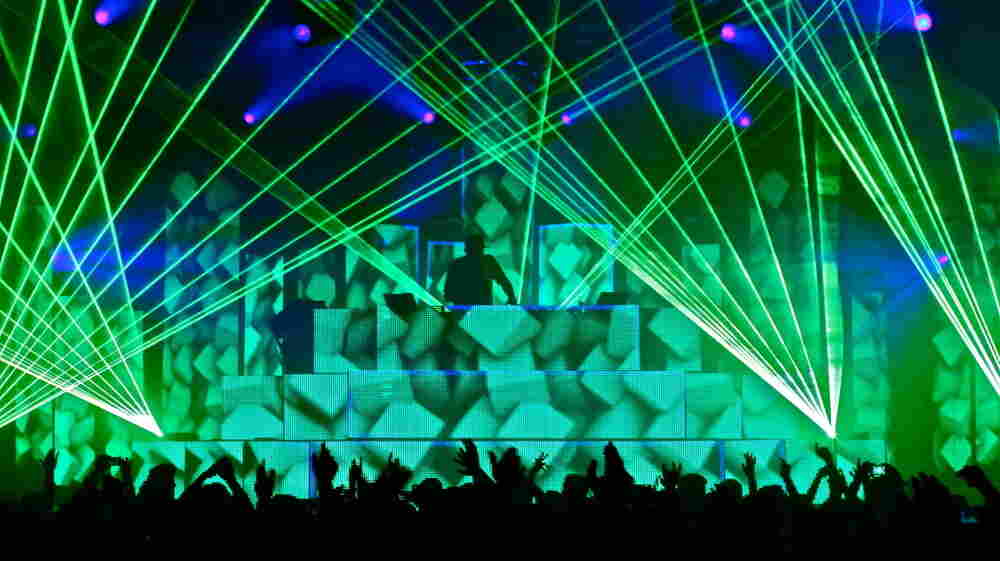 One of the premier American dubstep DJs, Pretty Lights is renowned for his dazzling light shows. http://musicforperfectpeople.com/ hide caption 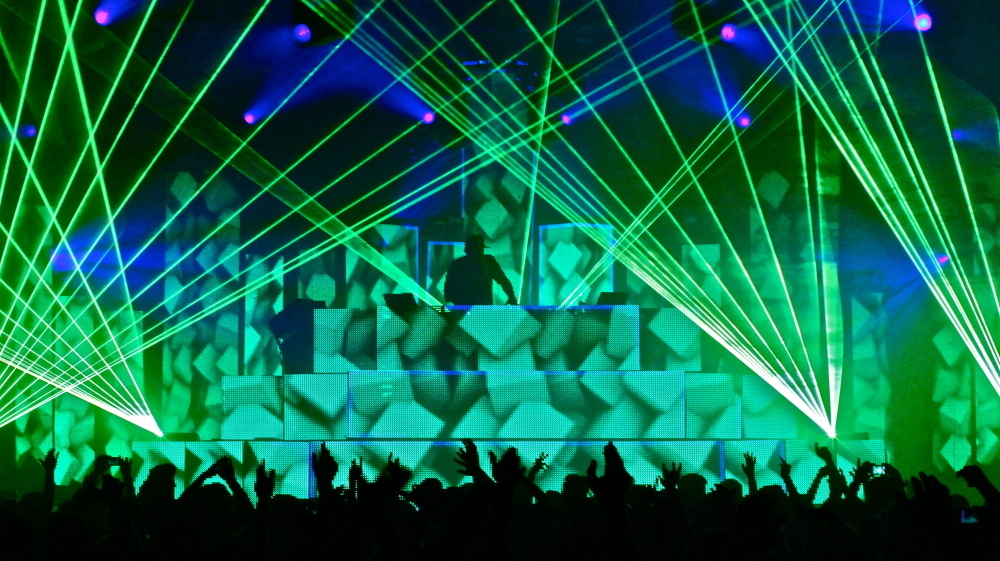 One of the premier American dubstep DJs, Pretty Lights is renowned for his dazzling light shows.

Dubstep. Despite roots that date back to the late '90s, dubstep in the U.S. gets mostly relegated to the fringes of popular music. Recently it's been slipping into more mainstream arenas like hip-hop and pop. It most often rears its head at music festivals, on college campuses and in sets by the occasional late-night club DJ. Dubstep can be polarizing — alternately celebrated and derided as music for robots — but I'm not here to beat the drums of dubstep war, nor advocate for the genre's continued prevalence. Instead, I'm here to state the obvious: that hip-hop and dubstep are fusing. You can call it "dubhop" or "hipstep," but either way, this year it became impossible to deny.

What started with dubstep DJs experimenting with hip-hop remixes has progressed into the mainstream, with hip-hop artists now seeking out these DJs to incorporate dubstep beats into their songs. The list which follows is arranged by level of griminess and filth: The top represents some of the mainstream hip-hop acts to have infused their music with womp. But as you descend down the rabbit hole, the sounds become more hardcore. These jams are bursting with brutally thunderous bass lines, and they're not for everyone. But if you emerge from this dark 10-track burrow of face-melting bass intact, then congratulations, my robotic friend: You are the newest fan of hipstep. 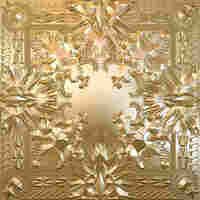 Who Gon Stop Me 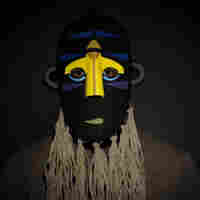 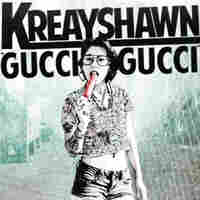 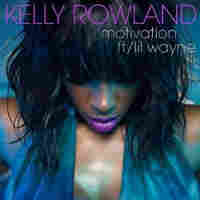 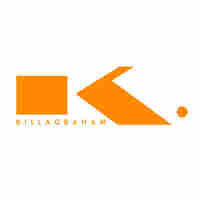 I'm On One (Killagraham Remix) 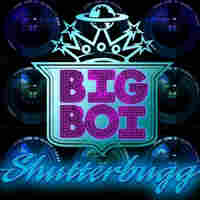 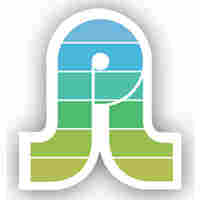 All of the Lights (Pretty Lights Remix) 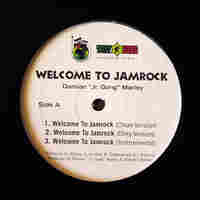 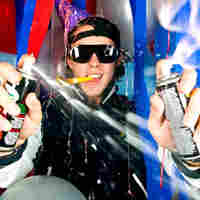