Accessibility links
Gregory Douglass: Controlling His Own 'Lucid' Dreams Douglass creates a textured sound the way a big-budget studio artist would, but he's on his own. 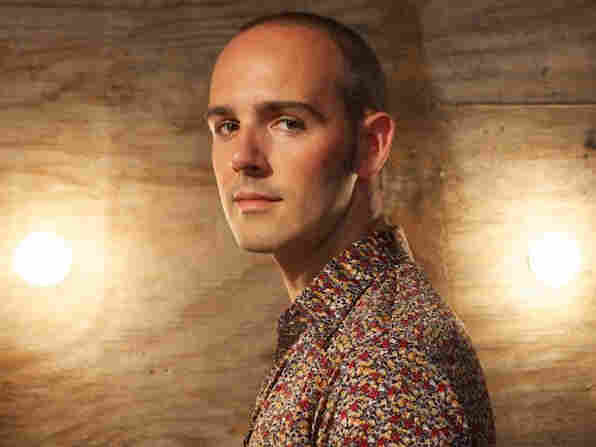 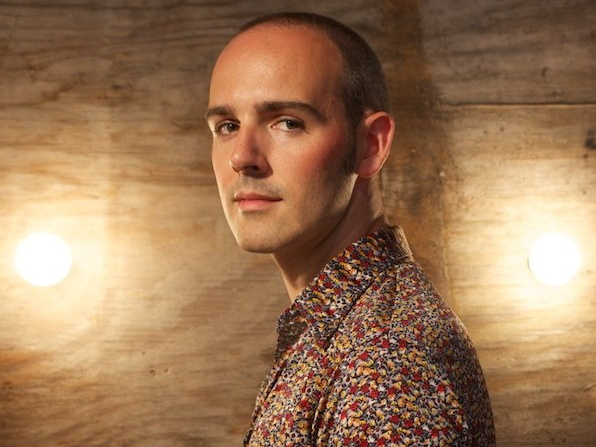 As 2011 winds down, Morning Edition is looking at music we missed over the past 12 months. Gregory Douglass is a pianist and guitarist from a small town in Vermont who blends electronic pop with folk and rock. At 31, he has already recorded eight albums, most of them released on a label he founded.

Douglass creates the sort of textured sound that you'd think comes from a big-budget studio, but he's on his own. His fans pre-order his albums before they're recorded, which helps pay his production costs. His latest is titled Lucid.

"Lucid is a dream-themed concept album, and it's ... it really is this constant evaluation of dreams versus reality," Douglass tells NPR's Linda Wertheimer. "And sometimes the lines are really blurred, so I wanted to kind of set a lot of that to music."

As Douglass says, he was fascinated by the idea of dreams that he himself could control — and, as an independent artist, he knows that being in control has its ups and downs. He can retain autonomy over his own sound, but at the cost of potential major exposure. That struggle can be heard in his lyrics.

"I think every independent artist is deep down still dreaming of what it is to be a rock star, but I'm constantly trying to figure out how to measure my own success," Douglass says.

At one time, Douglass was trying to figure out his image. He's been openly gay to friends and family for years, but says he wasn't sure if he should promote himself as a gay musician.

"I was sitting down, having a coffee date with one of Burlington, Vermont's premier drag queens, Yolanda, and she said to me, 'You know, I don't think you should come out as a gay artist quite yet. You're one of the few artists that I feel has a lot of mainstream potential,' " Douglass says. "And I thought that that was interesting: You know, I figured if a drag queen is telling me this, I probably ought to take it seriously."

But he eventually did come out to his fans, and he says that's part of the reason he has been careful about letting anyone but himself define who he is as an artist.

"That translates back to sexual identity, but it also rings true with being an artist," Douglass says. "And the trade-off is really that I don't necessarily have that great of exposure, yet. But I have my artistic integrity."