Accessibility links
Youth Lagoon: A Retreat From The World "Cannons" seems to have been recorded late at night, under the covers, with a flashlight.

Youth Lagoon: A Retreat From The World 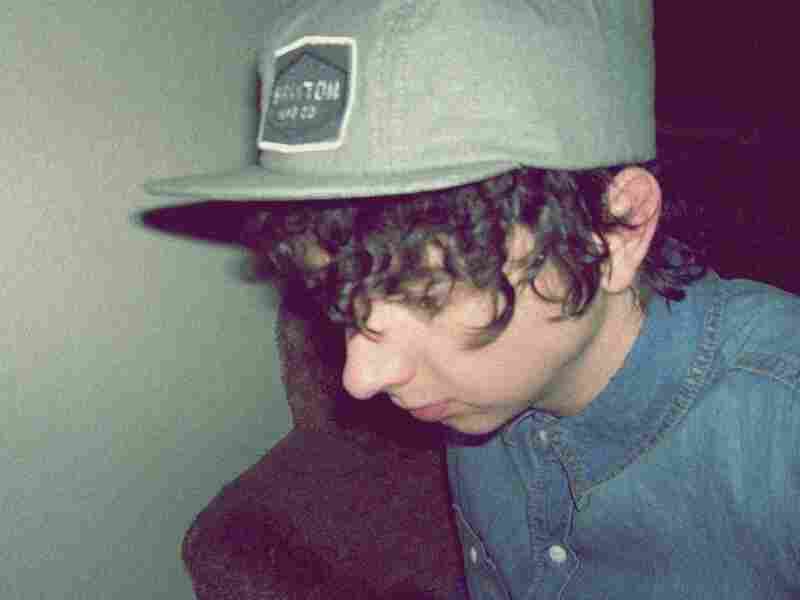 Youth Lagoon's "Cannons" seems to have been recorded late at night, under the covers, with a flashlight. Courtesy of the artist hide caption 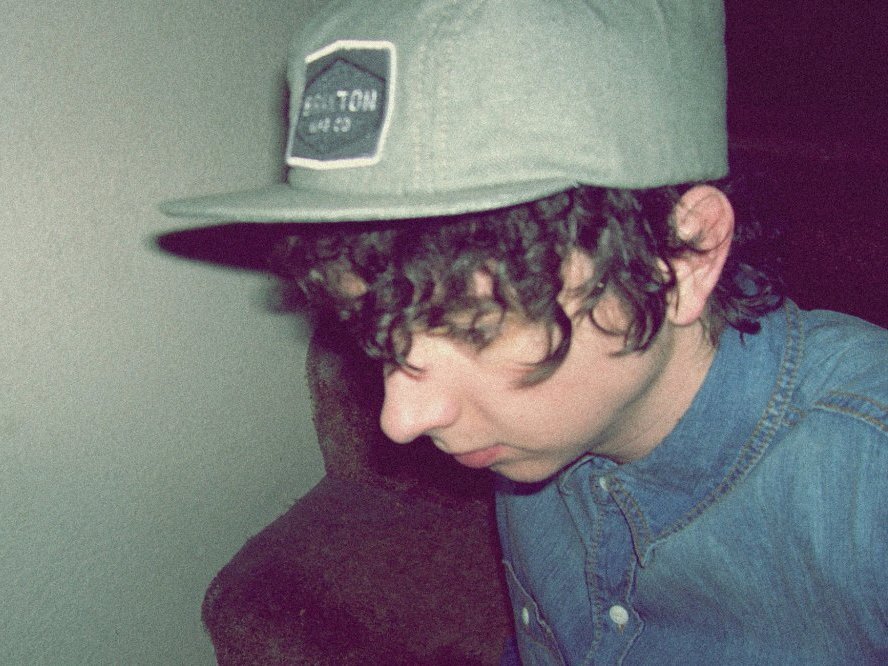 Youth Lagoon's "Cannons" seems to have been recorded late at night, under the covers, with a flashlight.

CD: The Year of Hibernation

Not that long ago, if you imagined a "bedroom musician," you'd describe a wistful songwriter huddled around a single microphone, gently strumming a guitar while singing just above a whisper so as to not disturb anyone else in the house. It's a romantic, though somewhat antiquated, picture. These days, the world hardly suffers from a lack of artists who can assemble giant tapestries of sound, all with the swipe of a laptop trackpad, some music software, a MIDI controller and a bit of musical ingenuity. Still, even with so many instruments at our fingertips, the music of Youth Lagoon retains an intimate quality that goes beyond the sequestered space in which it was crafted.

Youth Lagoon is Boise, Idaho, native Trevor Powers, a ghost-voiced 22-year-old who writes lovely, sparse songs that capture the feeling of being confined and alone. Powers' debut, fittingly titled The Year of Hibernation, is a hazy collection that seems to have been recorded late at night, under the covers, with a flashlight. Its dreamlike songs conjure nostalgic memories, internal pain and anxiety. Yet the record is hardly dour: Many of Hibernation's songs begin as meek, claustrophobic murmurs that bloom into powerful, otherworldly crescendos.

In "Cannons," the formula is familiar — simple earworm melodies played on keyboards and guitars, some clipped drum-machine patterns and Powers' creaky, disembodied falsetto — but the blissful mood it conjures has undeniable appeal. As he sings, "You shot me with a wooden gun / And though the shot won't kill me, it still bruises skin," Powers alludes to the heartache of a relationship gone sour in an earnest, confessional moment that feels like the product of a rejuvenating retreat from the world.