Accessibility links
Adele On World Cafe : World Cafe Adele may be the hottest singer in the world at the moment and that's all because of her latest album, 21, which debuted at No. 1 on the U.K. album charts. Hear the now 22-year-old chat with World Cafe host David Dye and perform songs from her award-winning albums. 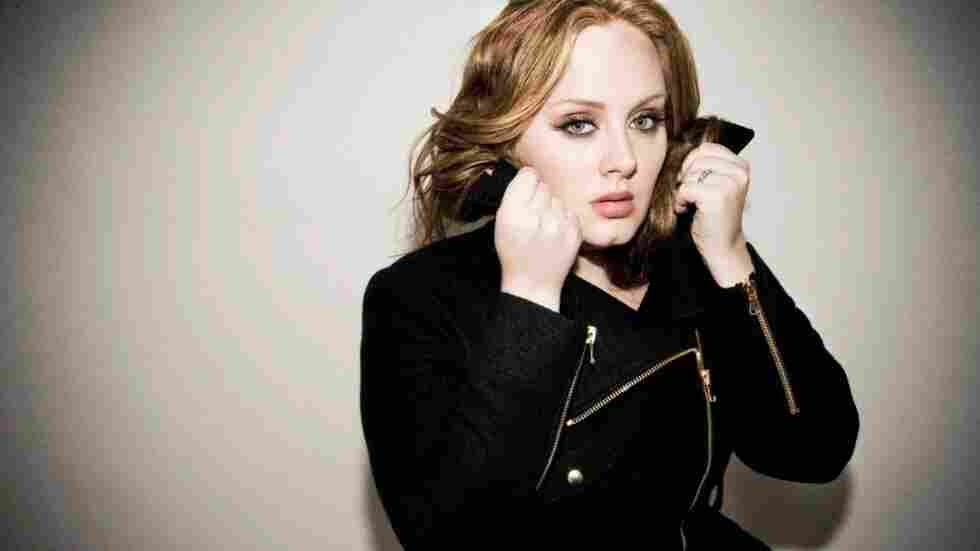 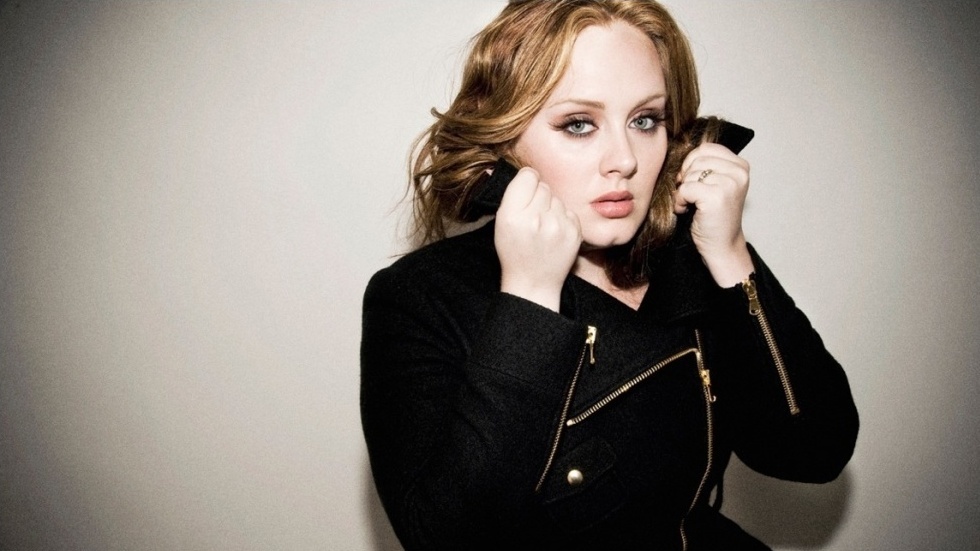 At 22 years old, Adele was inspired by the works of Etta James, Jeff Buckley and Jill Scott when she decided to enroll in the BRIT school. By the time of graduation she had perfected her sound and emerged as a soulful songbird and MySpace sensation in 2007 and 2008.

In January 2008, Adele made her premiere on XL Recordings with her full-length debut, 19. Masterfully weaving blues, jazz, folk, pop, and soul into a creative tapestry, 19 introduced Adele's knack for lyrical sincerity. Later nominated with The Mercy Prize, 19 debuted at No. 1 on the U.K. album chart and quickly attained platinum status.

Branching out from the successful seed planted by 19, Adele's sophomore album 21, released in January, explores similar topics of love, life and struggle and has become a world-wide best-seller.