Accessibility links
Truth And Beauty: 2011's Best American Poetry Critic David Orr surveys the "jumbled landscape" of American poetry to select his favorite collections of the year: five books that will alternately comfort and challenge you. 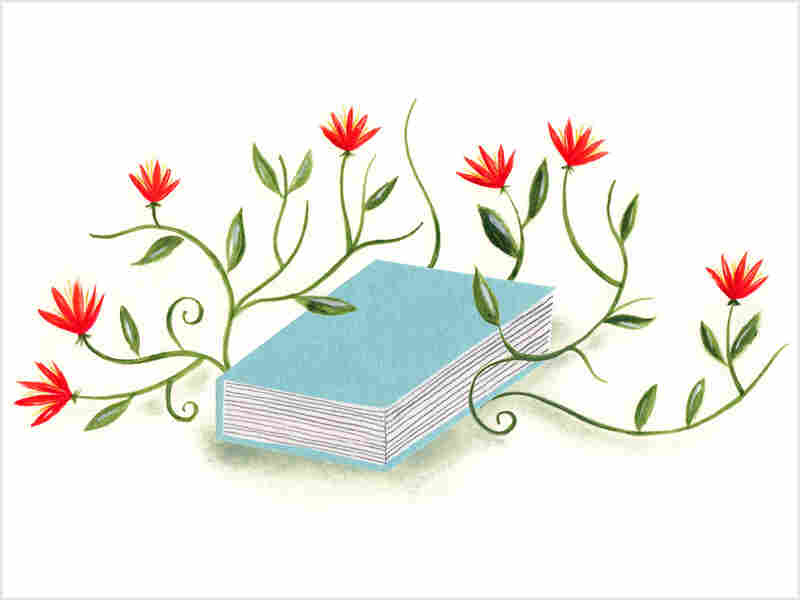 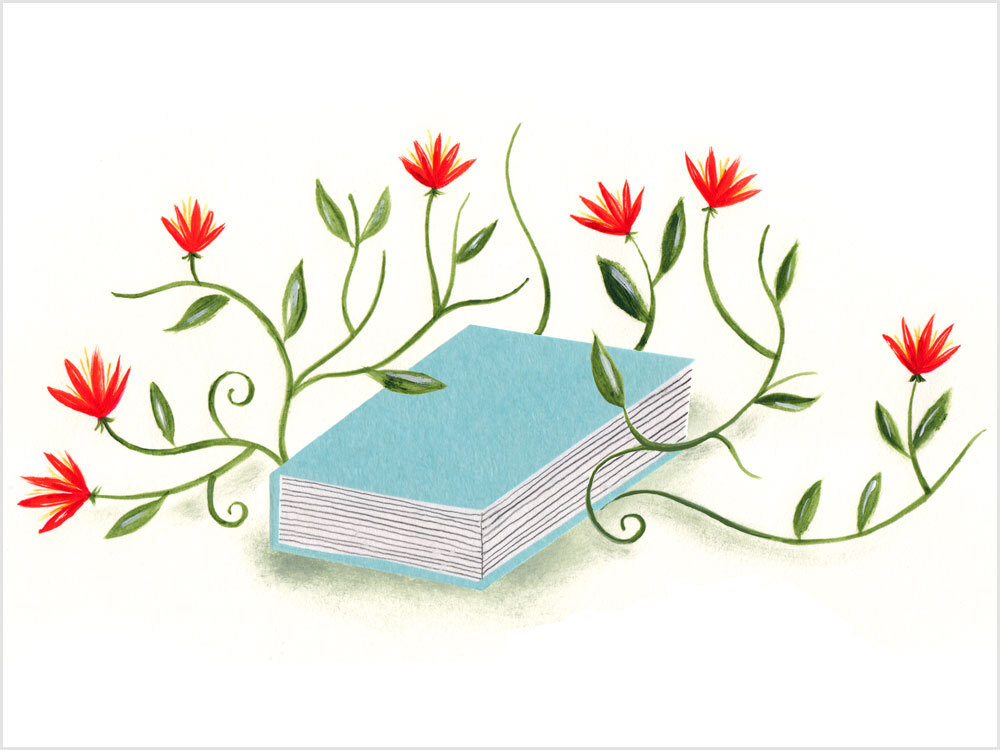 One of the few things almost everyone can agree on about contemporary American poetry is that no one can agree on much. At present, poetry is a jumbled landscape, with no single, dominant style and few living figures whose importance is accepted in more than one or two of the art form's tiny fiefdoms. Although some might find this state of affairs discouraging, I think there's good reason to be optimistic — poetry often needs to undergo periods of confusion to achieve the clarity for which we'll later remember it. Here are five books that suggest that even if American poetry isn't entirely sure where it's going, that doesn't mean it's gotten lost.

A good bit of the work in Charles North's What it is Like is about literature, which in most collections would be a less than promising feature. But North is such an intelligent and good-humored writer that his literariness seems less a pose than an invitation. The poems here, including "Magic," are distinguished by their copiousness — their formal variety (sonnets to sestinas to diary entries) is matched by a tremendous range of tones and references (this is possibly the only poetry book to include a discussion of the philosopher Saul Kripke's notion of the "rigid designator"). North is a gentlemanly guide who understands and values his ideal reader as much as he values the poems from which that reader is inseparable. As he notes, it's worth remembering that "Poetry is astounding / if you don't spend too much time on it."

Srikanth Reddy didn't actually write any of the words in Voyager; he just took someone else's words away. Which is to say that Voyager is an erasure: A poetic composition created by means of elimination from another text. In this case, that text is the autobiography of Kurt Waldheim, the former secretary-general of the United Nations who was discovered in 1985 to have served as a Nazi SA officer in World War II. Reddy is fascinated by the fact that this flawed man is one of the voices recorded in the Voyager spacecraft — that Waldheim literally speaks for humanity. If this project sounds complicated and bizarre, well, it is. But the book itself is mesmerizing, and Reddy's lines are crisp and often eerily lovely, as when he writes in this poem (using only Waldheim's words), "As a child, spelling out world was to open a world in myself, private and byzantine, with mountains by a pale, fragile sea, the coast stretching southwards in the curtained, evening hours."

Jennifer Grotz is a romantic who is drawn — as smart romantics so often are — to irony. In the tight, carefully assembled poems in The Needle, including "Ghost," these tendencies are in constant competition, with the edge going to romance. In "The Jetty," for instance, Grotz plays with one of the oldest romantic dilemmas — when and how much a poet ought to view the natural world through the prism of her own mental states. She admits, "it is imprecise to say the gulf water sings, / that it is a very old song," yet nonetheless "it will be correct to state / that the tall beach grasses lean down / because all day the wind subdues them." As you might expect, the strongest poems here are ones in which Grotz contends with something outside herself, whether it be a lover ("Aubade") or the idea of God ("Medusa"), allowing sentiment and distance to elegantly overlap.

Devin Johnston's Traveler is, as its title implies, a book about passing through states. So we have poems about birth, Marco Polo, journeys (as in the title poem), the etymological variants of "dragonfly," bird migrations, house wreckers and (why not?) Scotland. Johnston is a formal master who can handle some of poetry's trickiest structures — the two beat lines in "Expecting," for instance — with such ease that you hardly even notice his dexterity. Much of the work here has a dry, distanced tone that may seem odd to readers accustomed to thinking of poetry as a fountain of feeling. But Johnston's writing suggests that it would be better to imagine poems as gemstones — and that we should value the perfection of the cut, not the gaudiness of the material. Traveler's considerable ambition can be seen in the ways each piece quietly, even tenderly tests the barriers it assembles; as Johnston puts it, "I like the sort of track that passes / out of English altogether."

by Amanda Jernigan and John Haney

Like Devin Johnston, the Canadian poet Amanda Jernigan possesses daunting formal skill — if you're looking for someone who can turn out an effortless-seeming slant rhymed quatrain, Groundwork is the book for you. As the title implies, much of Jernigan's collection is concerned with exploring the past (and the idea of the past), whether that process involves the physical work of archaeological excavation ("The Fieldworker") or the spiritual subtleties of myth ("Penelope in Heavy Weather"). Jernigan has put immense effort into making her work seem delicate, and her lines have an emotional intensity that is no less memorable for being understated. And she has a light, perfecting touch, particularly at the end of poems — "The Photographer" concludes with the cameraman at a dig looking at a broken-off marble hand and announcing, "I'll bury / it again in the small night of my camera."

And because no critic can refrain from recommending more books than he's supposed to, you might also consider:

Life on Mars by Tracy K. Smith (Graywolf) — Smith is an ardent writer whose best work here is colored by the loss of her father, a scientist who worked on the Hubble telescope.

Torn by C. Dale Young (Four Way Books) — Young is a doctor as well as a poet, and Torn demonstrates a skilled physician's combination of empathy and formal precision.

Vanishing Points by Valerio Magrelli, translated by Jamie McKendrick (Farrar, Straus and Giroux) — A lively translation of the witty and agile Italian poet, widely considered one of his country's strongest writers.