Accessibility links
2012 Winter Music Preview : All Songs Considered We look at some of the music coming out in the first few months of 2012 and play a dozen new songs from musicians including Sleigh Bells, Craig Finn, Shearwater and Sharon Van Etten.

Language Advisory: This program contains song lyrics that some listeners may find offensive. 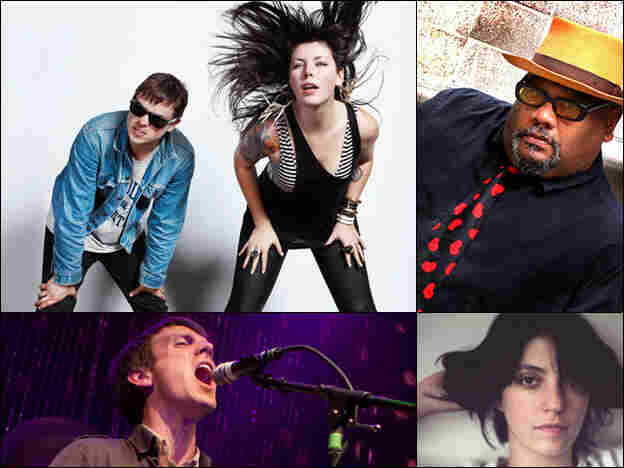 On last week's All Songs Considered, we rang out 2011 with a show of holiday music that featured the sounds of sleigh bells. This week, we ring in the new year with Sleigh Bells of a different sort: Bob Boilen, Ann Powers, Stephen Thompson and Jacob Ganz flip the release-date calendar forward to look at a dozen new songs from albums that come out in the early months of 2012.

In the first few months of 2012, we'll also greet the long-awaited return of the veteran indie-pop band Imperial Teen, while the guitar-drums-and-violin trio Dirty Three will break a seven-year hiatus to release the typically stormy Toward the Low Sun.

Also on the program: releases from Adam Arcuragi and Shearwater (both set to build on the longtime support of Bob and Stephen, respectively), burly roots-rock from The White Buffalo, gospel-inspired jazz from Charlie Haden and the late Hank Jones, and more. 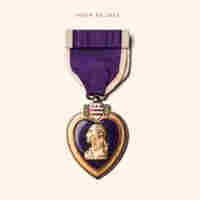 Learn more about this release at Sleigh Bells' website. 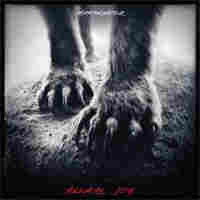 Learn more about this release at Sub Pop Records. 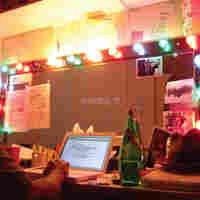 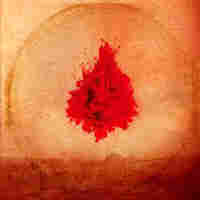 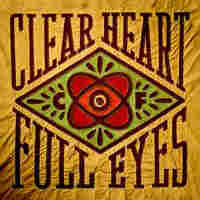 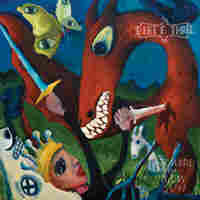 Learn more about this release at Drag City Records. 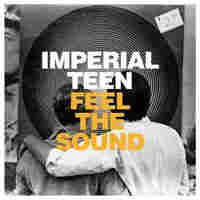 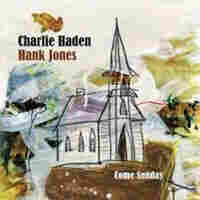 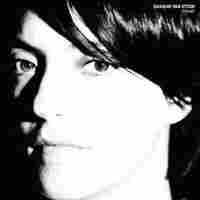 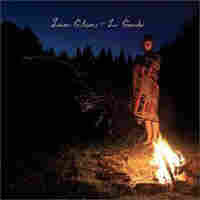 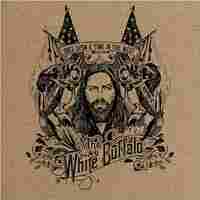 Learn more about this release at The White Buffalo's website. 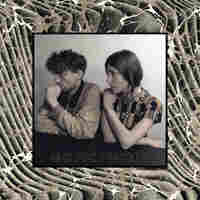