Accessibility links
True Grit: 'Into The Silence' Scales Everest Wade Davis' gripping Into the Silence tells the story of the British climbers who attempted to scale Mount Everest in the 1920s, becoming symbols of national pride and imperial ambition. 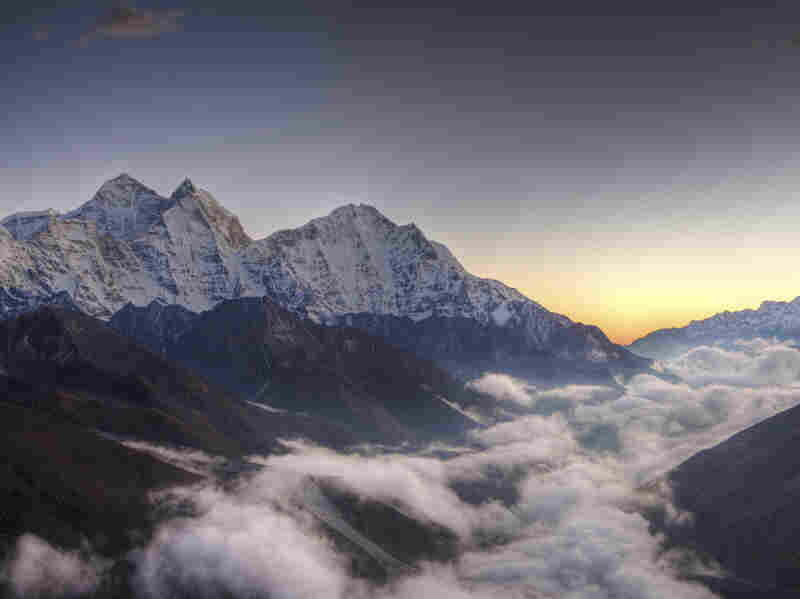 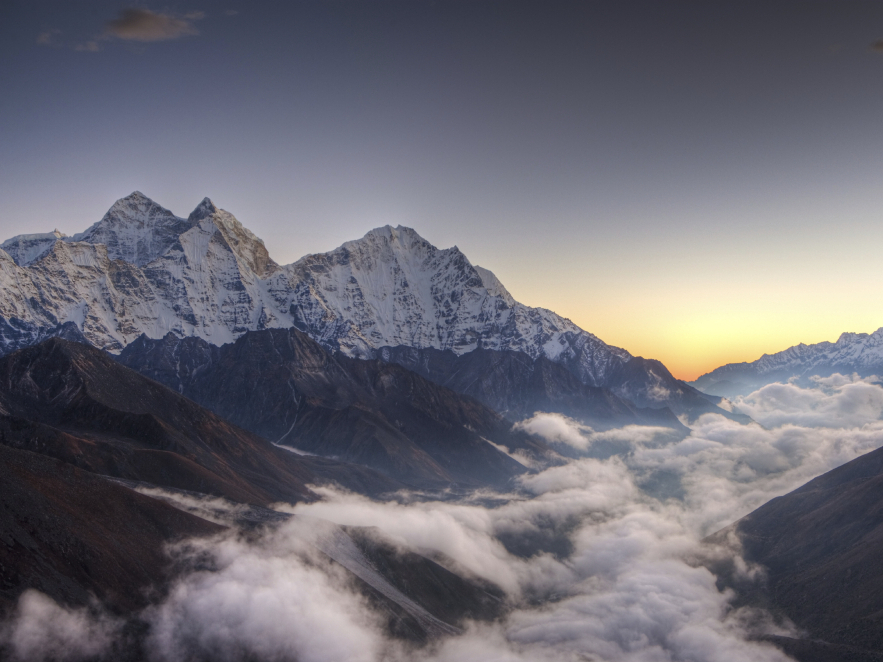 No mountain captures the popular imagination like Everest. The world's highest peak, towering out of the Himalayas, has frequently proved deadly to those who have tried to reach its summit. The most famous of its victims was the first Englishman to attempt a climb: George Mallory. In the early 1920s Mallory took part in the first three expeditions up Everest, dying on his third attempt.

Wade Davis, explorer in residence at National Geographic, chronicles these expeditions in his new book, Into the Silence, which links the team's hardiness and appetite for risk and adventure to their experiences in the trenches of World War I. 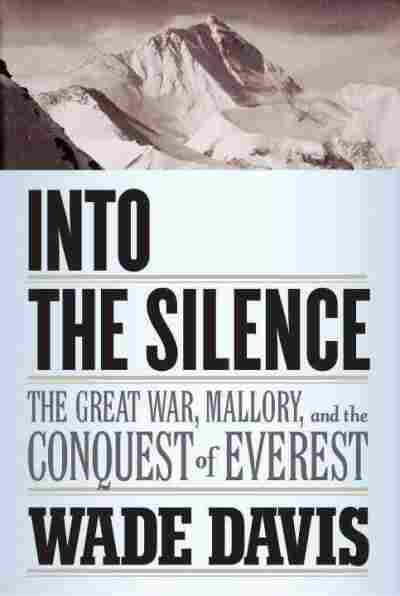 The Great War, Mallory, and the Conquest of Everest

Title
Into the Silence
Subtitle
The Great War, Mallory, and the Conquest of Everest
Author
Wade Davis

"They took their experiences which were never spoken about but never forgotten to the flanks of the mountain," Davis says. "Death had no mystery for them, because they'd seen so much of it. What mattered was how one lived."

And while charismatic, good-looking Mallory was the public face of the expedition — and dying in the course of the climb just cemented his reputation — the real unsung hero was a Canadian surveyor, Oliver Wheeler.

It was Wheeler who found the route to the mountain — not George Mallory as the historians have claimed.

Wheeler's discovery of a route through the Rongbuk glacier (a route still used today by climbers coming from the Tibetan side) is especially remarkable given how unassuming the glacier is. Its mouth was so narrow that Mallory passed it three times, thinking it wasn't worthy of exploration. But Wheeler, the mapmaker, thought everything was worthy of exploration.

"His job was to map the inner core of Everest, and he did so with incredible courage," Davis says. "He spent more time along on the mountain, exposed to the wrath of the mountain, than anyone else in 1921."

This physical bravery was common to these survivors of the war. "War had changed the very gestalt of death," Davis writes in Into the Silence.

Many members of the team were grievously wounded physically and mentally in World War I, but embarked on the adventure anyway. They were a part of a generation of postwar stoics, including Charles Howard-Bury, a member of the expedition, famous for killing a tiger that had eaten 21 Hindu holy men; John Hazard, who climbed to the north coll of Everest in 1924 with open bleeding wounds from the Battle of the Somme; and Gen. Charles Bruce, whose legs were almost shot off at Gallipoli and would nevertheless run up and down the Khyber Pass for exercise.

"They were incredible men with grit and strength of character," Davis says. "They didn't know there were limits on what men could do."

Read an excerpt of Into the Silence

The audio of this story incorrectly refers to Mount Everest as the tallest mountain on Earth. While Everest is the highest in altitude, the tallest is actually Hawaii's Mauna Kea.