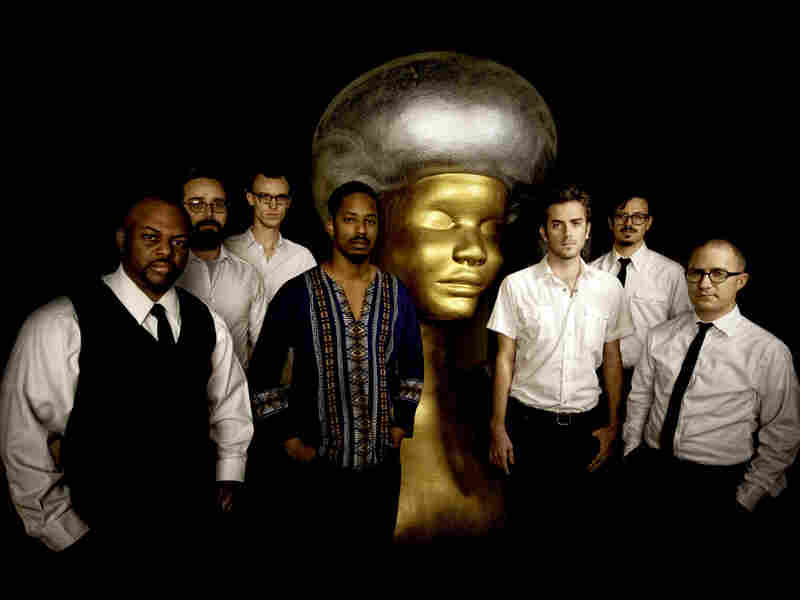 The Austin band Black Joe Lewis and the Honeybears infuses a Robert Johnson classic with a rip-roaring rock edge. Courtesy of the artist hide caption 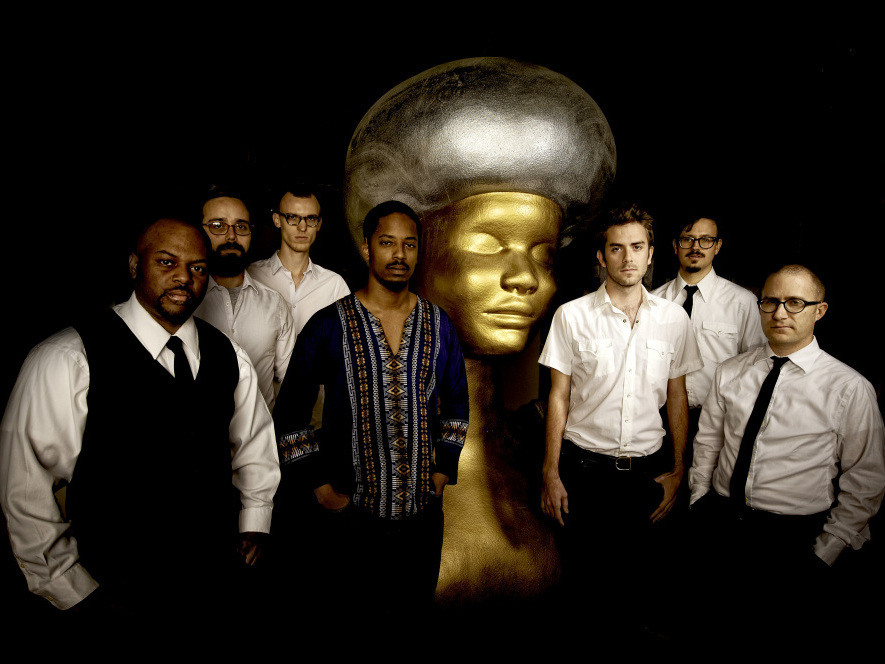 The Austin band Black Joe Lewis and the Honeybears infuses a Robert Johnson classic with a rip-roaring rock edge.

It's highly doubtful that, when Robert Johnson recorded "Stop Breakin' Down Blues" in 1937, he ever had any idea how hard it could rock. For one thing, the term "rock" didn't even have that connotation at the time, but over the next few decades, several artists would record their own renditions of the tune. By far the most popular has been The Rolling Stones' bluesy version from 1972's Exile on Main Street. In 2008, The White Stripes released one with a much rougher edge. But earlier this year, Austin's Black Joe Lewis and the Honeybears released a version (on the vinyl and digital "deluxe" versions of Scandalous) that may just trump them all.

To be sure, Johnson's fretwork is extraordinary in the original, but Honeybears guitarist Zach Ernst stands out as the angst-ridden guitar lead — not to mention the source of two solos in the three-minute track. "Stop Breakin' Down" is as much an ode to the Johnson version as it is to the Stones' recording, while riding the line between paying homage and trying new things. Complementing the attitude is Lewis' vocal reading: His shouting, mush-mouthed style over Ernst's raging guitar recalls a barroom brawl; you can practically smell the whiskey coming off Lewis' breath throughout. The only sounds missing are bottles breaking and smashing chairs.