Accessibility links
The 10 Best Video Games Of 2011 Commentator Harold Goldberg runs down his top ten video games of the year, from strange alien worlds to noir mysteries set in the Hollywood of the past. 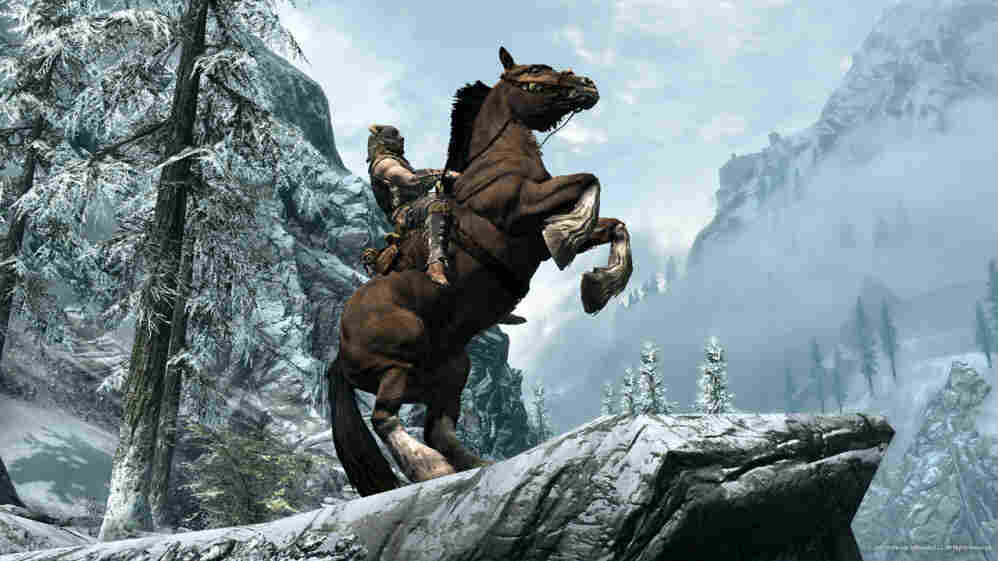 A screenshot from The Elder Scrolls V: Skyrim, one of the best video games of 2011. Bethesda Softworks hide caption 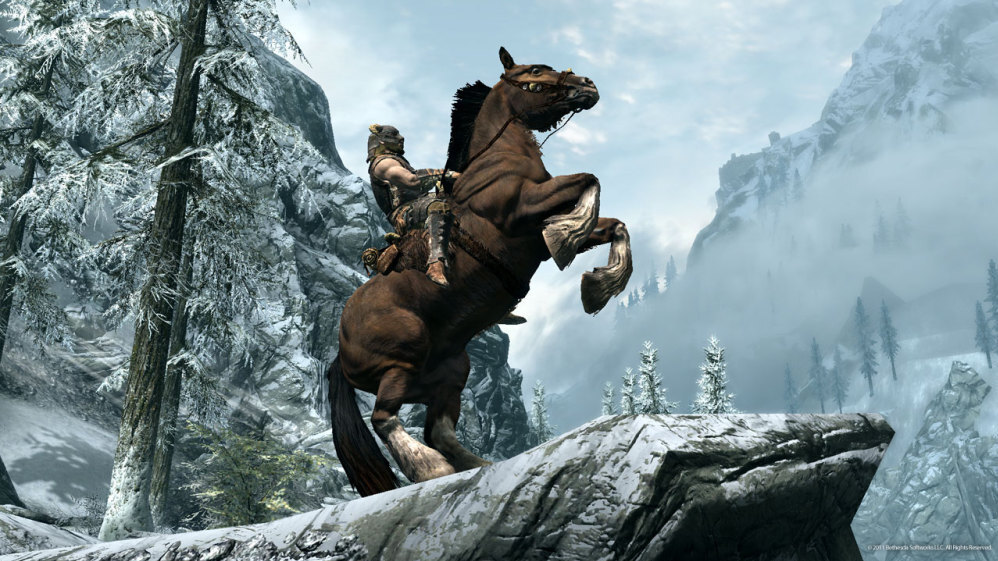 A screenshot from The Elder Scrolls V: Skyrim, one of the best video games of 2011.

I'm no great fan of placing the best games of the year in any sort of numeric order (though I can tell you that my own great passion of the year was Batman: Arkham City). What I can say is that these are 10 games that called out to me like Sirens. They lifted me from the day-to-day doldrums, widened my eyes with excitement, assuaged my anger at the plethora of terrible games that are out there, and generally entranced me exactly in the same way a trip to a faraway, exotic land does.

Whether you're a Dark Knight fan or one who dates back to the Golden Age of comics, Arkham City will satisfy all of your superhero fantasies. This wonderfully dark game fills you with unease and tension just as it amazes with pitch perfect game design. And even if you don't live in New York, this simmering, evil, dirty Gotham City is somehow the most attractive of tourist destinations, more appealing than anything Mayor Bloomberg could envision for Manhattan.

When you ply your trade of swords and sorcery in Skyrim, it's like you're seething with panic and courage within one of the lurid Game of Thrones novels ... with some Ursula Le Guin thrown in for good measure. It's crazy long; it's exceedingly romantic just as it's rife with anarchy and ethnographic detail. And it's completely, utterly savor-able. You'll feel like you have to pick an errant dragon's tooth from your punctured knight's armor when you're done fighting — Skyrim feels that fantastic.

While this isn't quite the best in the lauded series, it certainly is Nintendo's best game of the year. The cheerful (and occasionally haunting) game allows you to ride the back of a giant bird called a loftwing, and you can't help but utter "Wheeeee!" as you soar. Skyward Sword may also be one of the last Zeldas to be spearheaded by the now 59-year-old game master Shigeru Miyamoto. Savor that magical Everyman brilliance while you still can.

In this trailer for Portal 2, Wheatley is introduced.

Failing to solve a puzzle in this science fiction world turned my stomach inside out, but I kept coming back for the humor. If Portal 2 didn't have the Ricky Gervais–like wit of Wheatley, a nervous Nelly of a blue-hued, yammering orb, it would have simply been an adroitly designed puzzle game. But the savvy addition of the nebbish-y robot, created by Erik Wolpaw and voiced by Stephen Merchant, makes Portal 2 more than memorable. The recipe elevates Portal 2 to greatness.

This inexpensive action adventure, downloadable via the compelling Xbox Live Arcade service, is a nearly perfect tidbit of a game. The post-apocalyptic trope in its plot actually seems new-ish, due in no small part to the tight, hip dialog voiced by Logan Cunningham, sounding a bit like James Earl Jones. As the silent protagonist, The Kid, you really do feel like the stalwart hero, ever-plagued by the next pitfall. Moreover, some of the unforgettable music is catchy enough to be nominated for a Grammy. And when it's over you just want more, the litmus test of a terrific gaming experience. 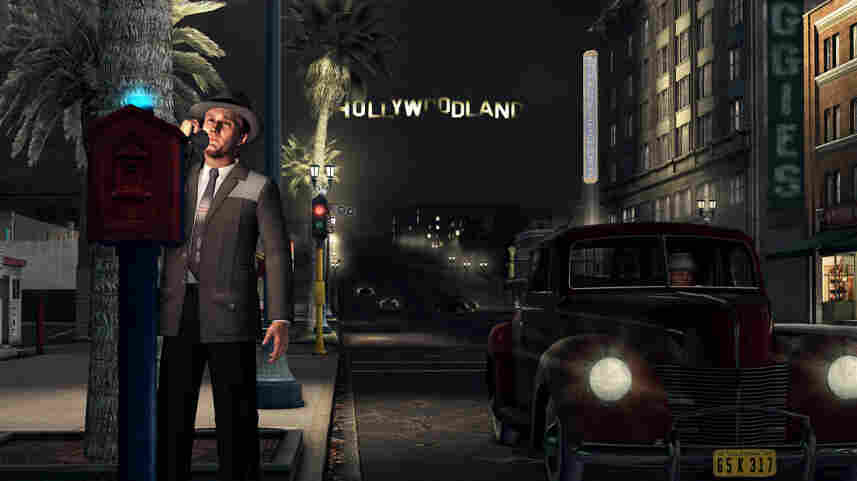 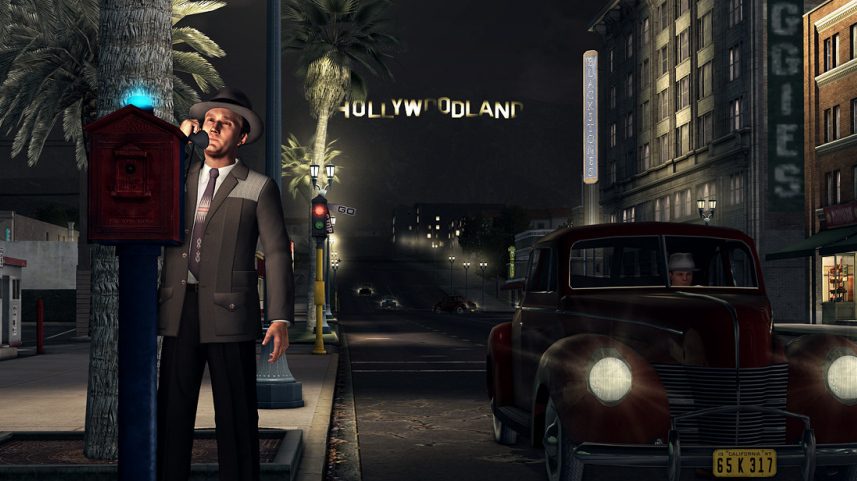 A screenshot from L.A. Noire.

L.A. Noire, the extravagant experiment from Rockstar Games and Team Bondi, did something few new games that aren't series can do: It brought in people who don't normally play games. They came for the noir mysteries, which take place in a sprawling Los Angeles of yore. But the fine writing, the subversive undertone and the filmic essence brought players a unique experience that recalled adventure games of the '90s even in a thoroughly up-to-date open world.

Truly, this was the little indie that could. Minecraft stoked the fires of anyone who played with LEGO blocks or Lincoln Logs as a child. I prefer the Creative mode, which allows me to construct pretty much whatever my imagination allows, and lets me build without the worry of being attacked by monsters (which happens a lot in Survival mode). Minecraft burst out beyond nerd boundaries to be loved by young students and parents alike at home. And it was played in schools, too. Inspired by the underground delight Dwarf Fortress, Minecraft went mainstream, and then some. And we're all better for it. 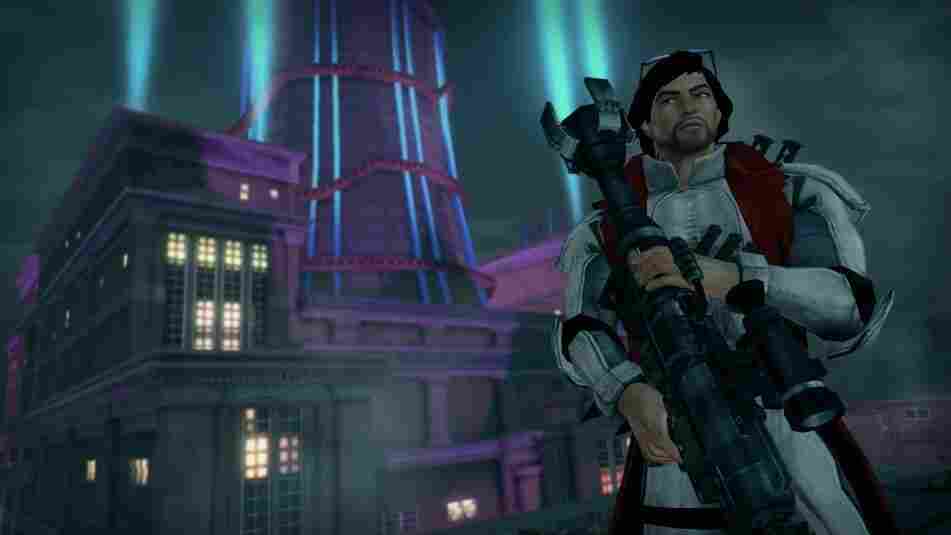 A screenshot from Saints Row: The Third. THQ hide caption 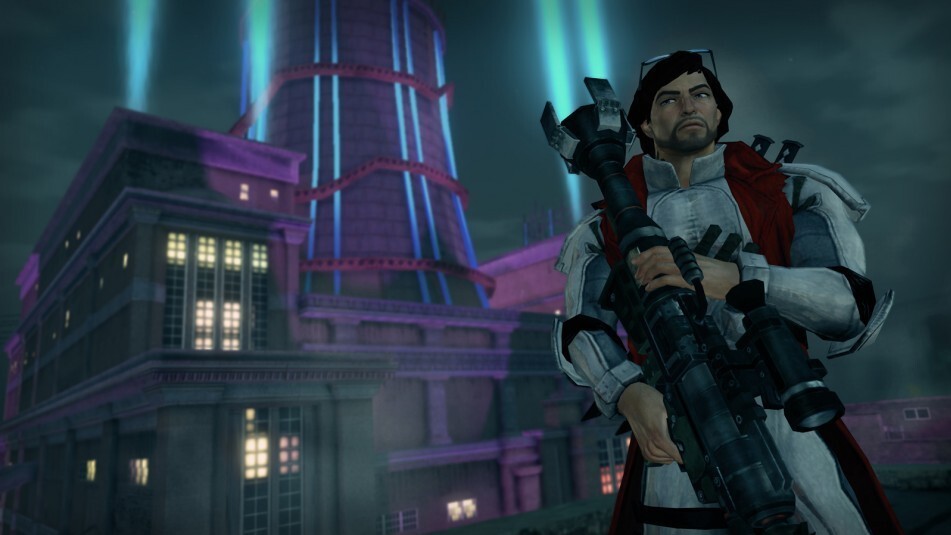 A screenshot from Saints Row: The Third.

This decidedly wacky creation featuring the Third Street Saints is a Grand Theft Auto-like open world game on steroids, one so full of kooky, urban gang action in the first 15 minutes that you feel like a breathless stunt person on a treacherous movie shoot. The searing lampoon that's built into everything from the crazy weapons you employ to the Die Hard-like dialog make this third installment a winner. Sly touches include the gang's own energy drink and the latest addition to the group, a cheesy Hollywood actor who joins in an effort to research his role in the Third Street Saints movie.

The savvy conceit in Uncharted 3 is profoundly ambitious: Create a game so filmic, so action-oriented, so inspired by blockbusters that the player feels like the superstar lead. And in chasing that ambition, Amy Hennig and her team often beat Hollywood at its own game. Part Indiana Jones, part Lawrence of Arabia and part Perils of Pauline, Uncharted 3 gives you the thrills and spills as Nathan Drake, the cheeky ancestor of Sir Francis, as he desperately searches for lost treasure, B. Traven style.

Superbrothers: Sword & Sworcery EP (Superbrothers, Capybara) This stirringly nostalgic game for the iPad is old school right down to the 8-bit style graphics of a proud Scythian, a woman based upon the lonely nomadic wanderers first documented in literary tradition by Herodotus in 8th century B.C. But you need not know that to thoroughly enbrace this simple offering that's easy to pick up but sometimes a brain-buster to figure out. There's no audio dialogue, no high definition artwork — just you, the Scythian experience, and the glow of the iPad in the night as you imagine yourself to be an audacious traveler through lands unknown in search of your next adventure.

Harold Goldberg is the author of All Your Base Are Belong to Us, How 50 Years of Videogames Conquered Pop Culture. He can be found crowdsourcing a movie about games at www.playingwithfirefilm.com.