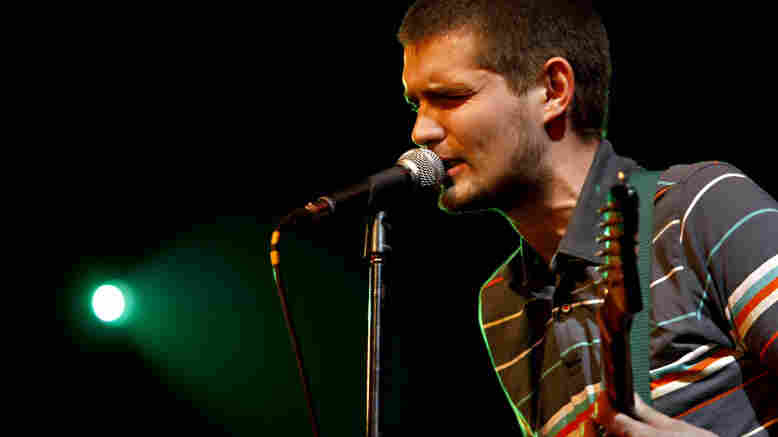 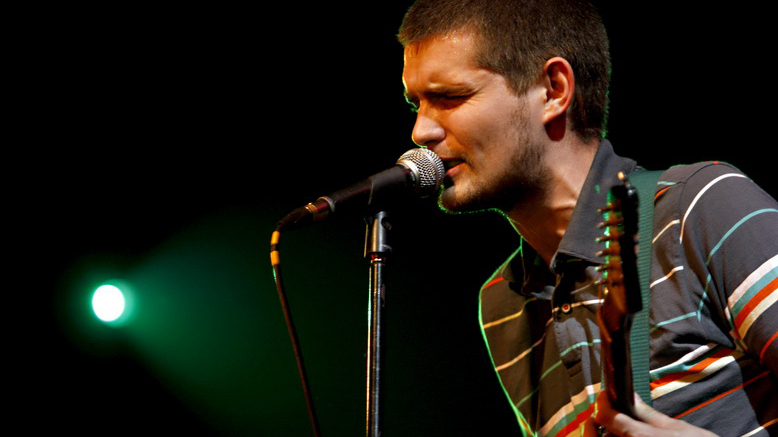 Tens of thousands of Russians took to the streets of Moscow and cities across Russia this month. They're angry over parliamentary elections that they say were rigged by the party of Prime Minister Vladimir Putin. The protests are the biggest Moscow has seen in two decades.

On Wednesday, All Things Considered host Robert Siegel checked in with a Greek music critic to find out about protest music there. Today, Russian musician, producer and public activist Vasily Shumov shares the soundtrack of dissent in Russia. You can listen to the conversation by clicking the audio link above, and hear the songs they discuss below.