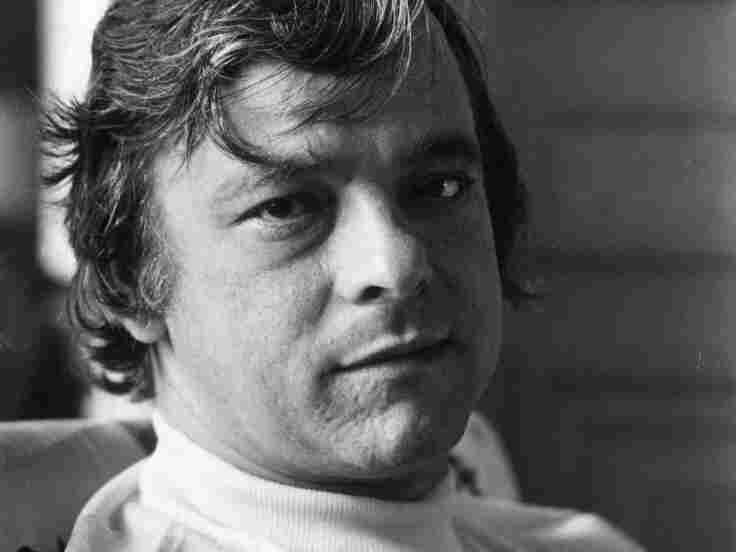 Stephen Sondheim in 1974, the year after the premiere of his A Little Night Music, which includes "Send in the Clowns." Evening Standard/Getty Images hide caption 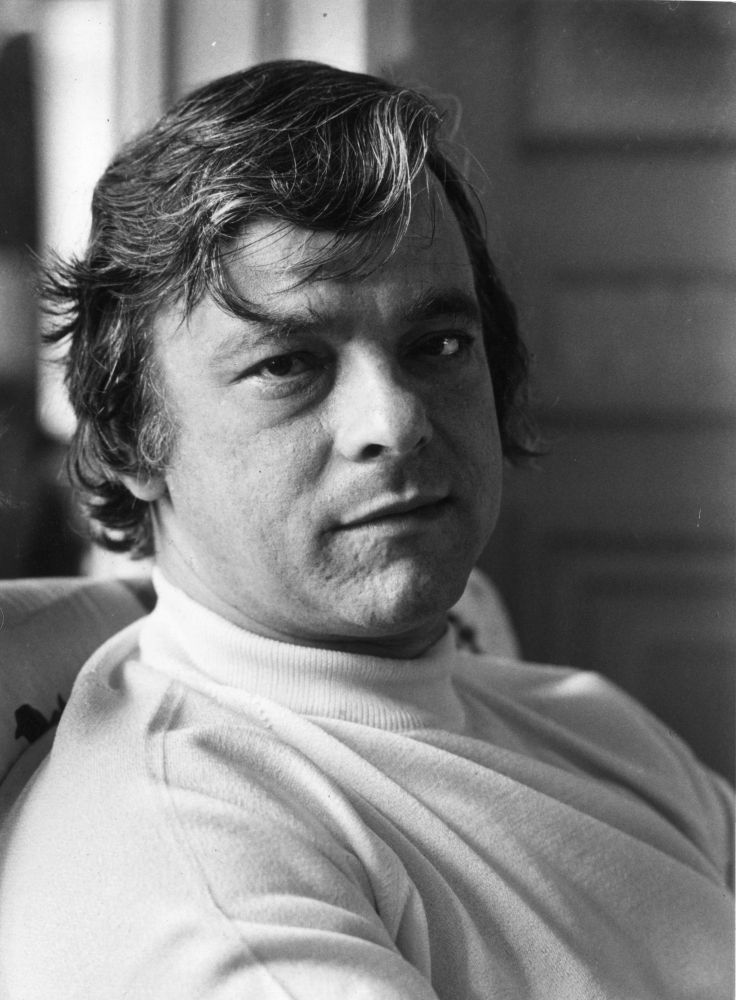 Stephen Sondheim in 1974, the year after the premiere of his A Little Night Music, which includes "Send in the Clowns."

"I Wish I Could Forget" (S. Sondheim)

"All The Things You Are" (J. Kern, O. Hammerstein)

"Anyone Can Whistle" (S. Sondheim)

"Send in the Clowns" (S. Sondheim)

On this episode of Piano Jazz recorded in 1994, legendary musical theatre composer Stephen Sondheim is Marian McPartland's guest. They perform and discuss selections from his extensive catalog, including "Anyone Can Whistle," "Old Friends" and "Send in the Clowns." Sondheim sings and plays piano on "I Wish I Could Forget."

Stephen Joshua Sondheim was born March 22, 1930, in New York. He grew up on the Upper West Side of Manhattan and, after his parents divorced, on a farm near Doylestown, Penn. His father Herbert was a dress manufacturer and his mother Janet, or Foxy, was a designer. Around the time of his parents' divorce, Sondheim befriended Jamie Hammerstein, son of lyricist and playwright Oscar Hammerstein II. The elder Hammerstein assumed the role of surrogate father and had a profound influence on Sondheim, especially in developing a love for musical theater. Hammerstein took Sondheim on as his apprentice, designing a kind of course for him on the construction of a musical. Sondheim wrote a series of four shows on different subject matter, none of which were ever produced professionally.

Sondheim's big break came when he wrote the lyrics to the musical West Side Story, with music by Leonard Bernstein and a script by Arthur Laurents adapted from Romeo and Juliet. The 1957 show ran for 732 performances and won two Tony awards and a Theatre World award.

West Side Story was followed by the 1959 hit Gypsy, for which Sondheim wrote the lyrics. And in 1962, A Funny Thing Happened on the Way to the Forum premiered with music and lyrics by Sondheim. It ran for 964 performances.

In 1985, James Lapine and Sondheim won the Pulitzer Prize for Drama for Sunday in the Park with George, a musical based on the work of French Post-Impressionist painter Georges Seurat. Sondheim is the winner of an Academy Award, multiple Tony Awards (eight, more than any other composer) including the Special Tony Award for Lifetime Achievement in the Theatre, multiple Grammy Awards and the Laurence Olivier Award.

He has also written music for film and television. The 2007 film adaptation of Sweeney Todd, directed by Tim Burton, was made with Sondheim's participation and approval. A film version of Follies is currently in pre-production, with a script by Aaron Sorkin.