Accessibility links
Ryan Adams: Up From The 'Ashes' The prolific country-rocker recently took a break from an otherwise sleepless career. He discusses returning to the studio for the new album Ashes & Fire, and performs three songs live — including an unlikely metal cover. 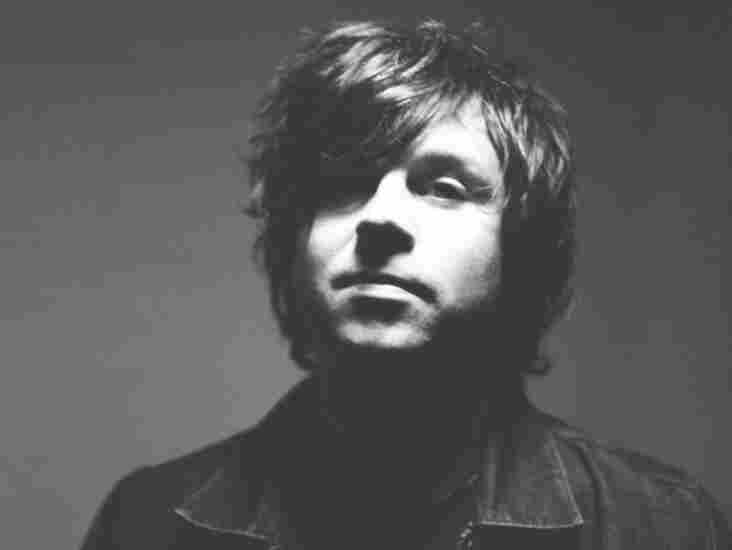 Round and Round (Ratt cover)

Ryan Adams first started making a name for himself in the 1990s with the alternative country group Whiskeytown. Then, in 2000, he released his debut solo album, Heartbreaker — and his career exploded.

Critics loved his honest lyrics and aching voice, and Adams soon became one of alt-country's biggest stars. Over the years, his success continued: He was nominated for several Grammys and became a music-making machine, releasing more than 20 albums.

"I wanted it to musically and sonically feel like the feeling you get when you're overheated in a car," Adams says of the album. "You're driving someplace in the summer, and the windows are down — but it's still very warm."

Adams is perhaps as well-known for his prolific songwriting habits as for his songs themselves. He says he has a few routines for getting into the creative mood — banging out lyrics on a typewriter, or pulling lines from the stacks of books in his office in Los Angeles — but no longer sticks to any hard-and-fast methods.

"There definitely isn't a structure anymore to how I get ideas," he says. "A lot of times I'll just write down a phrase, or I'll have an idea that's attached to just a few chords. Other times, it's work."