Accessibility links
Poetic Perfection: Three Favorite Poems Of 2011 There's nothing pedantic or flowery about poet and critic David Lehman's three favorite poems of the year. In simple, unadorned language, they address the mysterious and spiritual dimensions of human life. 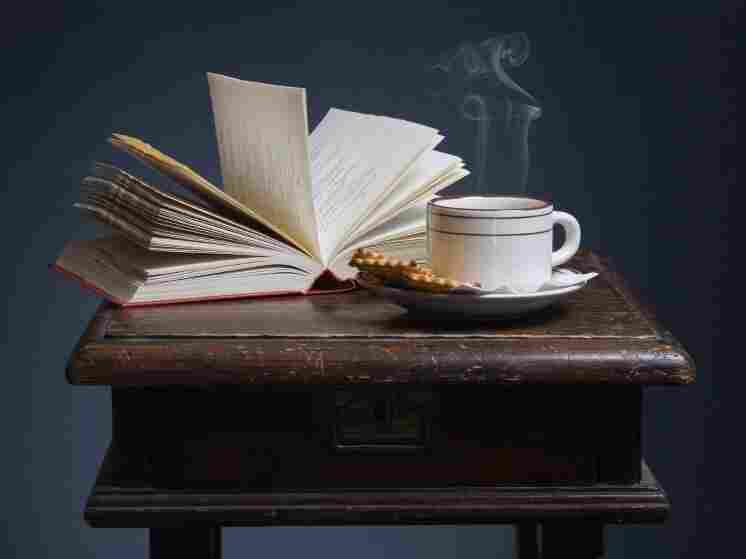 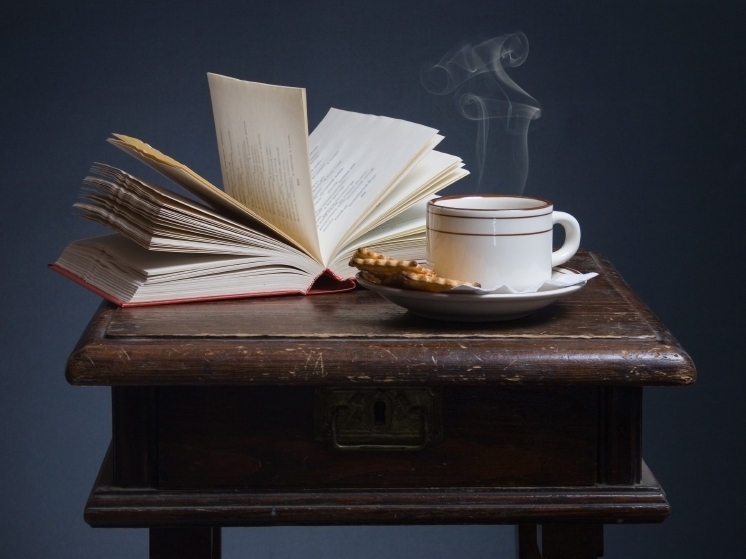 David Lehman is a poet and an editor for The Best American Poetry series.

Three of my favorite poems of 2011 share a sense of mystery and the uncanny — a spooky but also exhilarating glimpse of a spiritual world beyond our own. All favor plain speech, an unadorned directness, eschewing the glamour of rhyme or traditional form.

Mark Strand's "The Mysterious Arrival of an Unusual Letter," a prose poem from the January 2011 issue of Poetry, owes something of its effect to its brevity; it contains all of 10 sentences, most of them short. The poet tells us about arriving home one night after a grueling day at the office. On the table he sees an envelope with his name on it. "The handwriting was my father's, but he had been dead for forty years. As one might, I began to think that maybe, just maybe, he was alive, living a secret life somewhere nearby. How else to explain the envelope? To steady myself, I sat down, opened it, and pulled out the letter. 'Dear Son,' was the way it began. 'Dear Son' and then nothing." The poem ends there, as eerie as a dream visitation from a deceased parent or lover. 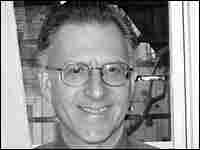 David Lehman is the author of A Fine Romance. He lives in New York. Stacey Harwood hide caption

In "Notre Dame," which appeared in American Poetry Review, Stephanie Brown describes staying with her family in an apartment near the great cathedral in Paris. One morning she wakes up, "and in the instant / Before my full vision came back," she apprehends "two angels hovering"; they are there to protect her younger son. Only when the poem ends do we get the full context of this vision or waking dream: "It's sad to walk around the Seine when you are getting divorced while everyone else / Is kissing and filming their honeymoons or new loves. Even / My husband, after we got back together, laughed at that. / Because he, too, had been heartsick on another part of the planet."

Paul Violi's "Now I'll Never Be Able to Finish that Poem to Bob" is in the new issue of the Brooklyn-based literary magazine Hanging Loose. The poem is jolly and even madcap, featuring "a man in a chicken suit / handing out flyers on Houston Street" among other urban wonders. "It would have been a long poem," the poem concludes, / and it would have made a lot of sense / and shown why I believe Bob Hershon is a wise man." (Hershon edits Hanging Loose.) What makes the poem almost heartbreaking is our knowledge that Violi wrote it in the face of his own death. Diagnosed with pancreatic cancer in January 2011, this amazingly inventive poet died on April 2 and yet was able to infuse the writing of this, his last poem, with such high spirits that it almost seems a cheerful missive to us from that other world from which no traveler has ever returned.