Accessibility links
Twins Data Reshaping Nature Versus Nurture Debate Scientists have long pointed to identical twins to show that genes reign supreme in the battle of nature versus nurture. But a growing body of research suggests another factor, called epigenetics, may change how those genes are expressed. National Geographic's Peter Miller explains what science is learning from twins. 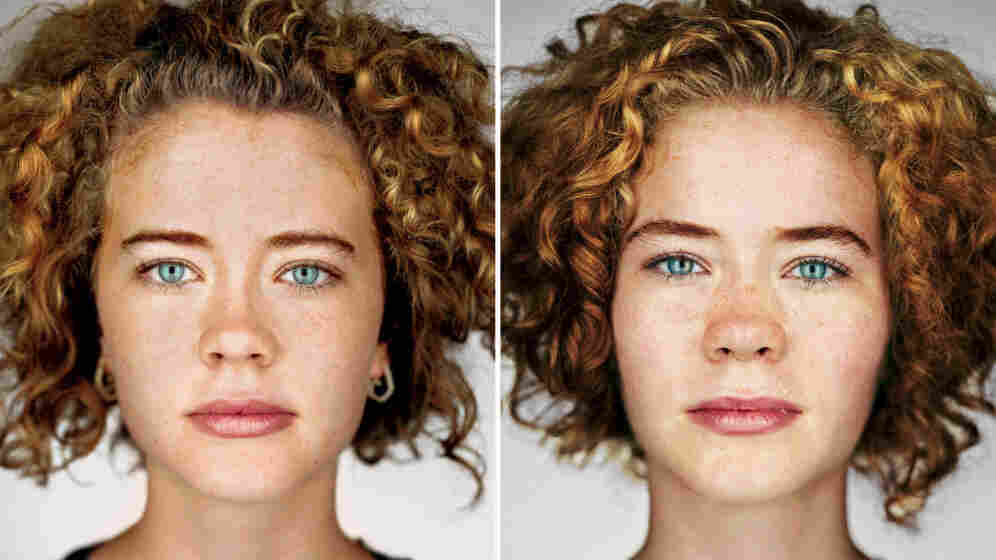 Almost 150 years ago, English scientist Francis Galton coined the phrase "nature versus nurture" — and proposed that research on twins could resolve the debate.

Genetics have long seemed to weigh heavily in favor of the role of nature in shaping the people we become. But even identical twins are different to varying degrees, and some researchers believe those differences suggest a third influence at work, called epigenetics.

Peter Miller of National Geographic Magazine wrote the magazine's January cover story, "A Thing or Two About Twins." Miller explains how scientists are expanding the field of epigenetics with research on twins.