Accessibility links
First Listen: Bill Ryder-Jones, 'If...' An imaginary soundtrack for the novel If on a Winter's Night a Traveler by Italo Calvino, If... is a soothing and sublime orchestral project by the former lead singer of The Coral. 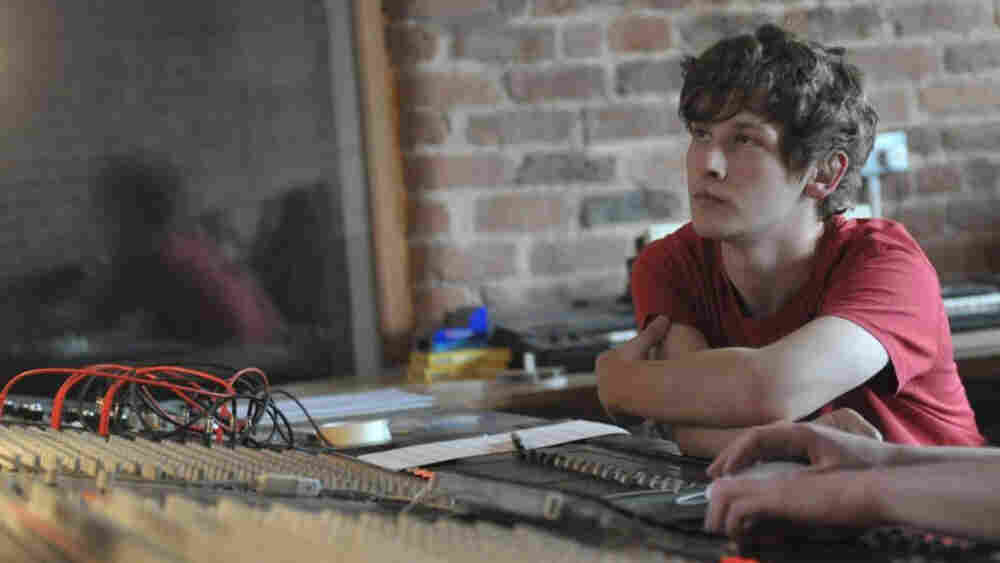 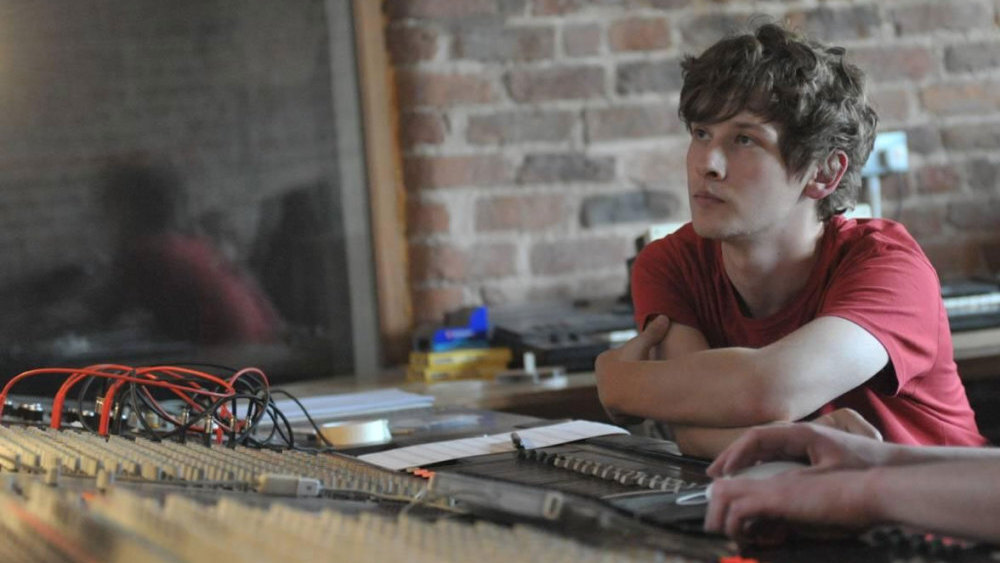 If Bill Ryder-Jones left his band The Coral due to stress-related issues, then his new orchestral project is his calming prescription. Recorded with the Liverpool Philharmonic Orchestra, If... serves as an imaginary soundtrack for the novel If on a Winter's Night a Traveler by Italo Calvino.

The music is written to conjure images of small-town railway stations and grand European cities, and of emotions: of seeing Rome for the first time, of feeling used or anxious. As a point of inspiration, it makes for lush and poignant music, and though I never "saw" the images Ryder-Jones imagined, I don't think he would care.

This record is malleable enough to function as a soundtrack to my own thoughts and my own geography — be it in on a train bound for New York City or my car driving in the nation's capital — and I think that's when music works best. This is refreshing music; it's expansive, with every note and sound seeming to matter. The few vocal pieces sit well with the instrumentals, with lyrics open to interpretation and a voice that sits in the mix as both an instrument and a narrator.

A record like this comes along too infrequently. If... provides a counterpoint to louder music, sure, but it's also a welcome surprise alongside singer-songwriter sounds. It feels at home next to Nick Drake and Ennio Morricone. It's also now a soundtrack of its own: The songs are used as the score to A Film Called If..., which assembles home movies of the '50s and '60s, along with some older surprises.