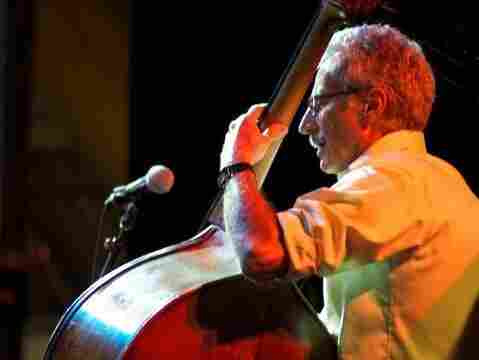 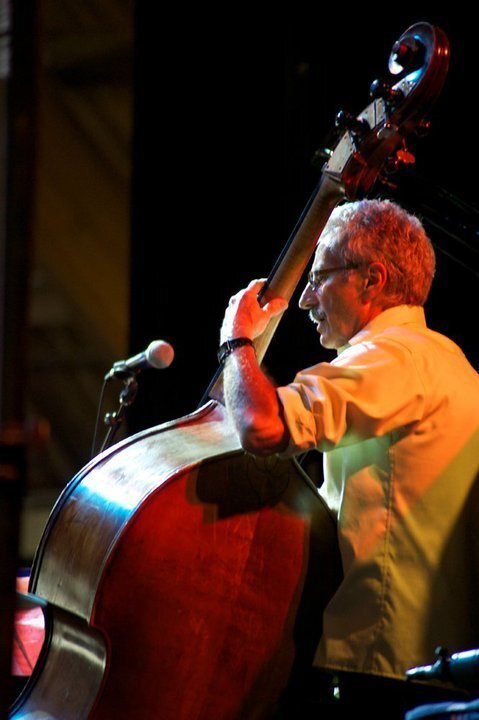 On a Sunday afternoon during their honeymoon in November 1961, Mario Pavone and his bride Mary drove from Connecticut to New York, to a club date that would be documented on a pivotal album. John Coltrane: Live at the Village Vanguard featured the saxophonist's expanding group with Eric Dolphy on bass clarinet, with music so powerful that Pavone — an aspiring bassist — could not let it go. When Coltrane died in July 1967, Pavone made his move. He quit his job and drove again to New York, to the funeral.

"I remember throngs of people all over, up and down," he says. "It was steamy, to say the least. ... The spiritual was there, also the feeling of loss, and a whole community [asking], 'Where do we go from here?' What do we do now?"

Pavone plunged into playing. Almost every day, he would tote his bass to a loft on the Lower East Side and jam for hours, sometimes the lone bassist among several horns and a couple of drummers. A New Yorker writer later described his technique as working the bass strings with the force and persistence of a sculptor chipping away at granite.

"In the days I started, there weren't amplifiers or pickups," Pavone says. "It was all acoustical playing — it just became part of my style, chiseling away."

Pavone's approach to composing is personal, as well. He writes from the bass up. His creations, some say, come out like upside-down cake: The pudding is on the bottom. The rhythm section is the core, the horns wrapping around it. He composed Arc Suite for his longtime group, Orange Double Tenor. The suite is a summation of four and a half decades in jazz, an expression of gratitude with references to his roots in the 1960s.

Hand in hand with the music came the revolutionary images, the searing black-and-white news footage, the streaks and spatters of color in abstract impressionist art. (This is the era when Ornette Coleman put a Jackson Pollack painting on the cover of his album Free Jazz.) Pavone remembers the upstairs/downstairs clubs on St. Mark's Place. The Electric Circus for rock was above The Dom, a jazz room. And finally, Eastern influences began to creep into the music.

Our performance of Arc Suite comes from the 2010 Litchfield Jazz Festival in Connecticut, where Pavone is a board member and teaches at the annual Litchfield Jazz Camp. On Nov. 11, 2010, Mario Pavone celebrates his 70th birthday. Also this month, he and Mary have been married 49 years.

Arc Suite by Mario Pavone and his Orange Double Tenor Ensemble is made possible with support from Chamber Music America's 2009 New Jazz Works: Commissioning and Ensemble Development program, funded through the generosity of the Doris Duke Charitable Foundation.