Accessibility links
Irresistible Novelties: The Allure Of The 'New' It isn't just crafty marketing that draws us to that newest gadget, restaurant or travel destination. According to Winifred Gallagher's latest book, we're biologically predisposed to be attracted to novelty and change.

Irresistible Novelties: The Allure Of The 'New'

Irresistible Novelties: The Allure Of The 'New' 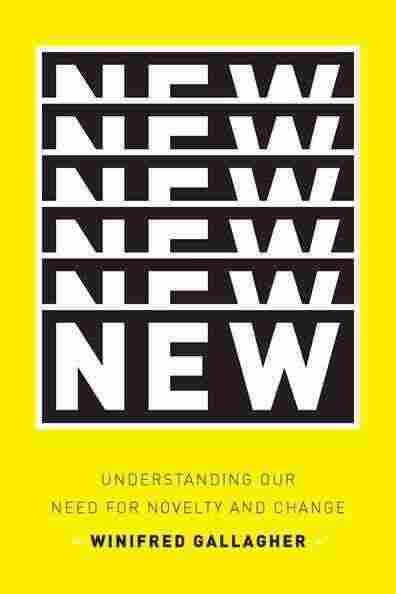 Understanding Our Need for Novelty and Change

Winifred Gallagher, a science writer, journalist and former psychology editor of American Health, has published, among other things, a unified theory of attention span, a researched chronicle of her own "neoagnosticism," an investigation into the nature of identity, and a cultural history of the handbag. Rearrange the Library of Congress subject headings produced by Gallagher's bibliography, and you could generate a pretty convincing parody of The New York Times' daily Most-Emailed list.

Her latest subject, therefore, comes as no surprise. In New: Understanding Our Need for Novelty and Change, Gallagher offers a study of neophilia, or "affinity for novelty," which, as she states early on, we are "biologically as well as psychologically primed to engage with."

Readers of popular science — a journalistic domain now mired in evolutionary psychology and diagrams of lit-up brains — will be relieved to learn that their unquenchable thirst for lowbrow dopamine squirts (new tweets about Kardashian annulments, Angry Bird high scores) isn't only a symptom of self-discipline on the fritz. Our diverted focus is, in fact, really just an evolutionary predisposition in overdrive. Our natural neophilia is in place "to help us adapt to, learn about, and create the new things that matter, while dismissing the rest as distractions," Gallagher writes. Though the stakes are lower than ever before (we need not filter out herds of gazelle in order to better focus on prides of lions), survival in our modern world still demands sensitivity to new things. It's our success that requires maybe even more economical attention to them.

To illustrate this spectrum of survival and success, Gallagher opens New with an extended hypothetical anecdote. She gives us a tour of an airplane stuck on the tarmac. The jet is packed with passengers who have all just learned that takeoff has been delayed. Gallagher speculates about different travelers' response to the news and how they handle the hassle. Some take the opportunity to get work done, others grow vexed and squander the time playing cellphone games. The 747 contains human specimens of extreme neophilia and extreme neophobia, along with those travelers who fall between the two poles — these are the ones who fare the inconvenience best of all.

Though Gallagher's lead is generously paced and appealingly chatty, it immediately places New in the more boring of the two already specious categories of Big Idea books. There are the Malcolm Gladwell-inspired, Slate-championed Big Idea books that insist upon counterintuitive positions, and the Big Idea books like Gallagher's, which call for moderate behavior. 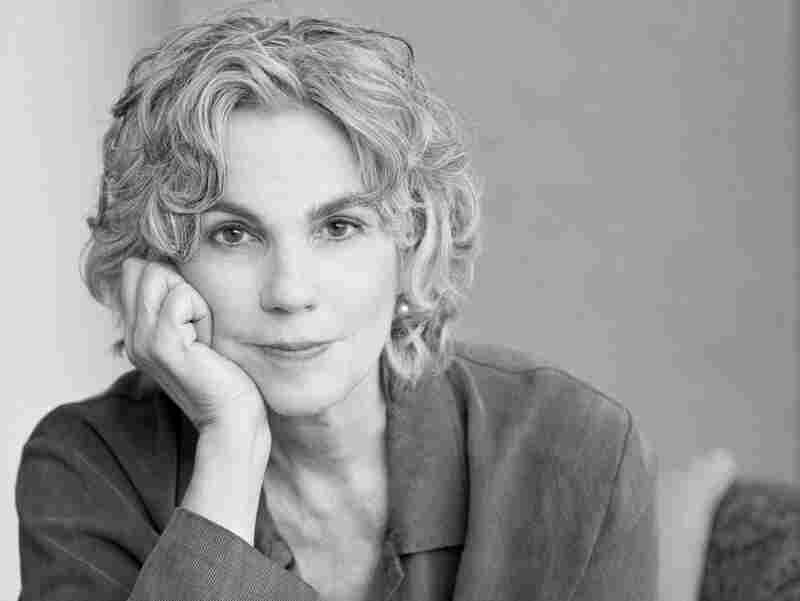 Winifred Gallagher, author of the best-selling Rapt, argues that our need for novelty is hard-wired into our brains. Nina Subin/Courtesy of Penguin Press hide caption 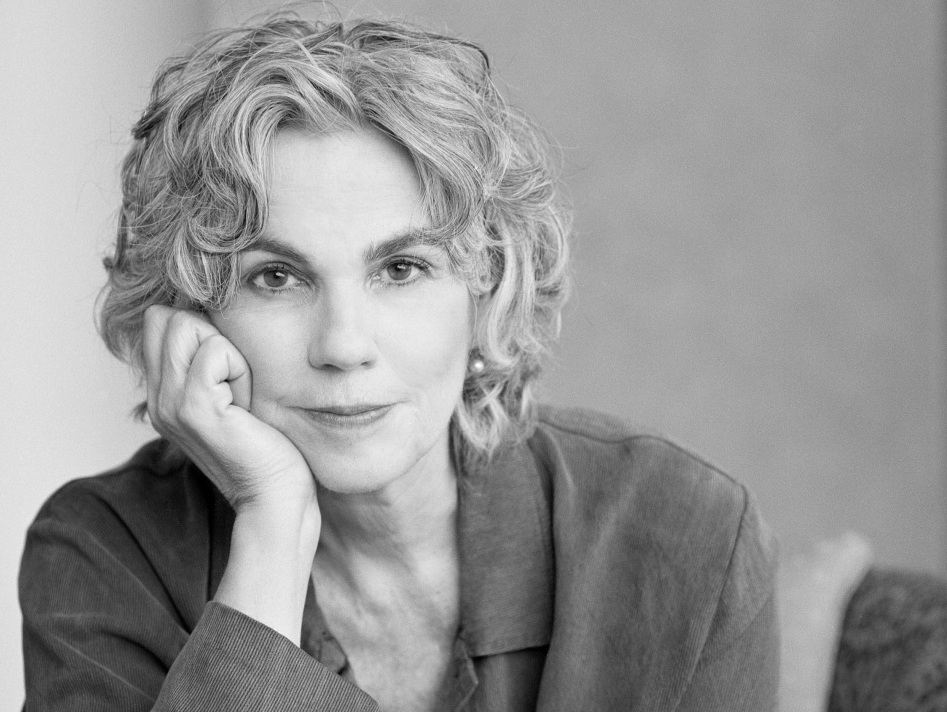 Winifred Gallagher, author of the best-selling Rapt, argues that our need for novelty is hard-wired into our brains.

Gallagher's means are more compelling than her ends. She is good at harvesting fields of dry academic research for fun experiments and pithy statistics that reveal the more mortifying aspects of human nature: Show a 12-hour-old baby a new image, and he or she will get bored of it in only 41 seconds; stage a crime scene, and bystanders will be just as rapt whether you plant a celery stalk or a gun. Our brain, in other words, is a "surprise detector," and a pretty crude one at that. But Gallagher's conclusions take the form of general interest self-help, and her earnest suggestions are just too easy to make fun of. To stimulate our neophilia in healthy ways, she recommends going for a walk with an old friend or signing up for a tap-dancing class.

Gallagher is better at analyzing history than the present day, probably because it forces her to rely on specific textual examples rather than behavioral summaries. The book's best chapter, by far, is "Culture, Curiosity, and Boredom," which discusses Pandora and her box, and Eve and her apple as seminal spurs to our cultural imagination; explains the etymology of the word "novel"; and tells the story of Henry Harpending, an anthropologist who after two decades of fieldwork in Namibia has yet to elicit a Bushman word for "boredom."

When Gallagher close-reads our own time, though, she comes up with passages that could have easily been mined from the sort of lazy magazine articles that target retirees: "When we buy a gadget," she writes, "instead of prioritizing its usability, which is what really matters, we focus on its capability. Thus, we end up with the ones whose tons of new esoteric functions cost more, make us anxious, and will never be used." Maybe Gallagher just needs an iPhone.

For a book about novelty, New is weirdly repetitive, due largely to Gallagher's vague, past-three-decades time frame, which she takes as an occasion to cite statistics about the amount of data we now consume. New does not read as new at all, in fact. If anything, it reads as old.