Accessibility links
'Pity The Billionaire': The Right's Unlikely Comeback "Before 2009," writes columnist Thomas Frank, "the man in the bread line did not ordinarily weep for the man lounging on his yacht." Frank looks at how the recession gave birth to a conservative populist revolt in his book Pity the Billionaire. 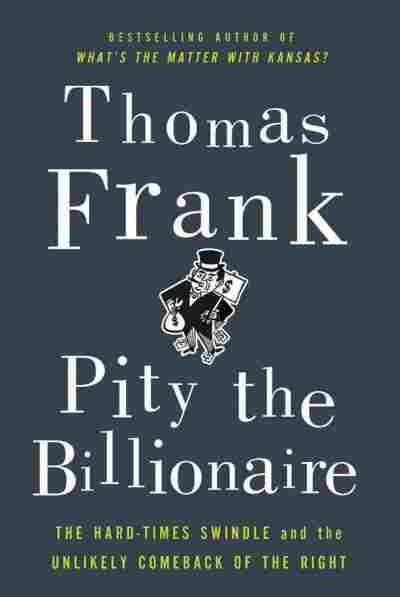 The Hard-Times Swindle and the Unlikely Comeback of the Right 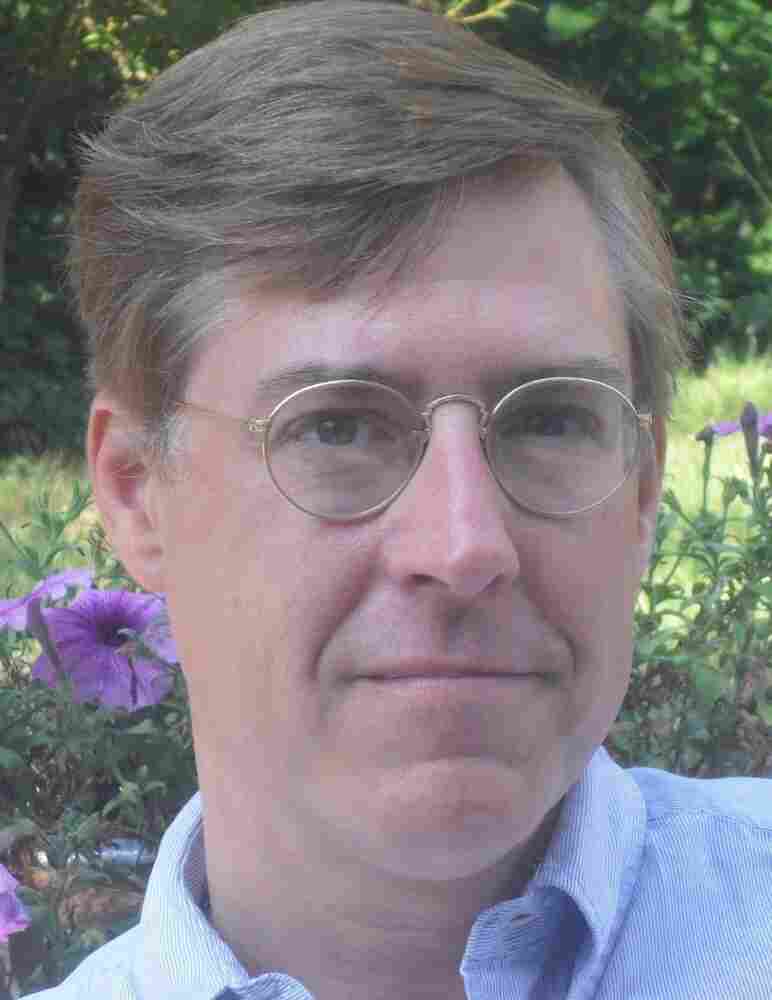 Thomas Frank is a former opinion columnist for The Wall Street Journal, founding editor of The Baffler and a columnist for Harper's. Jane Magellanic hide caption 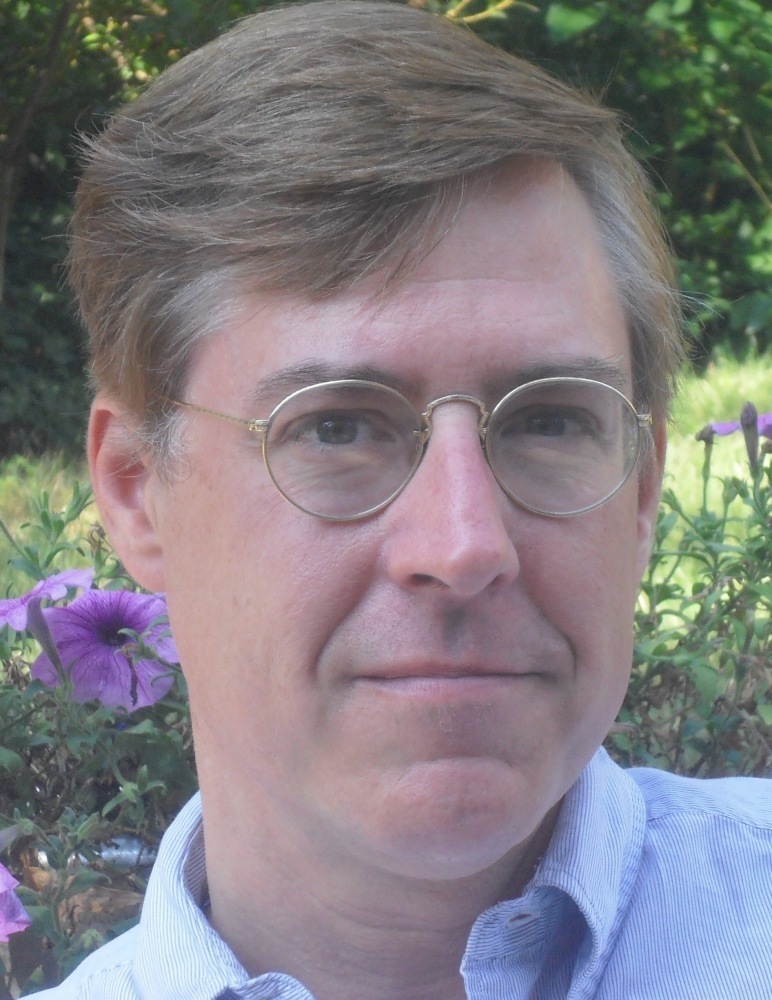 Thomas Frank is a former opinion columnist for The Wall Street Journal, founding editor of The Baffler and a columnist for Harper's.

How did the economic collapse of 2008 and 2009 give birth to a conservative populist revolt?

That's the question Thomas Frank tries to answer in his new book — and sharp-tongued liberal polemic — Pity the Billionaire: The Hard-Times Swindle and the Unlikely Comeback of the Right.

Frank, whose previous books include What's the Matter with Kansas?, writes that the recent revival of the right is just as extraordinary as "if the public had demanded dozens of new nuclear power plants in the days after the Three Mile Island disaster."

"Before 2009," Frank writes, "the man in the bread line did not ordinarily weep for the man lounging on his yacht." And yet, Frank says, that's become the central paradox of our time.

"We've just come through this extraordinary financial collapse. We know that this was almost directly the result of 30 years of bank deregulation and of all the sort of financial experimentation that our government encouraged," he tells NPR's Melissa Block. "And what the Tea Party movement and what the conservative revival generally is telling us to do is ... double down on that ideology that we've been following all these years."

On its surface, Frank says, that can be an appealing proposal.

"They're asking questions that need to be answered: Why did the regulators fail? That's a really good question. They're theory is that it's government — government always fails," he says. "The important thing is what's the answer coming from the other side? What is, say, the administration of Barack Obama — what's their answer to the question? You know what it is? Nothing. They don't ever talk about it."

Meanwhile, white blue-collar workers are abandoning the Democratic Party in droves and going Republican. It's a shift Frank attributes to Democrats' inability to effectively speak the populist language, and the conservative movement's "extremely good populist game."

"These people are waging a really terrific class war against what they believe to be the ruling class," he says, "and it is no surprise to me at all that it appeals to working class voters."

Read an excerpt of Pity the Billionaire