Accessibility links
Kelly Clarkson: A Pop Star Survives Clarkson has come a long way since winning the first American Idol way back in 2002, but the road hasn't always been easy. 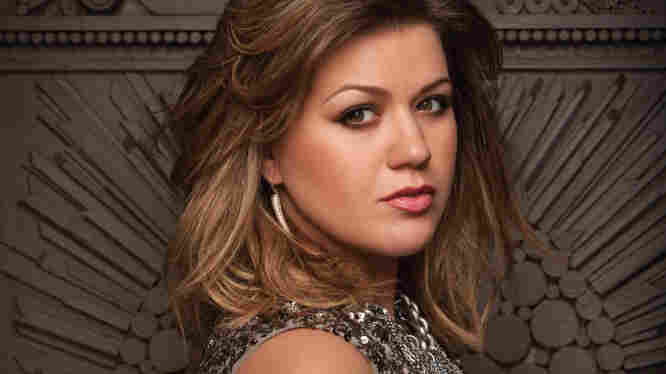 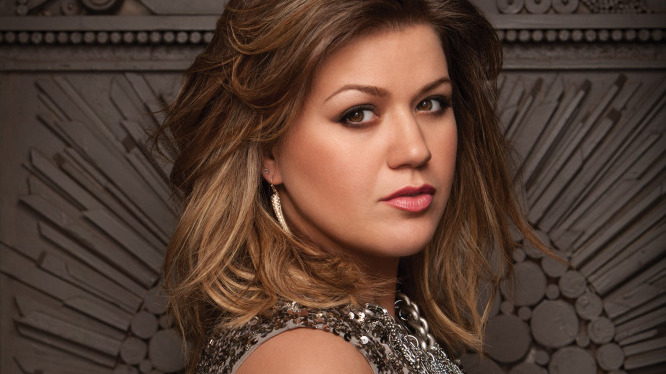 Kelly Clarkson burst onto the pop scene in 2002 when she became the first winner of American Idol. She went on to win Grammys, break records on the charts and earn the affection of critics — one dubbed her "the best voice in the history of pop music."

But unlike many of her contemporaries, Clarkson has seemed to retain her authenticity. You can trace that back to early 2000 when, on the strength of her voice, Clarkson was offered a record deal. She was unknown at the time, just 18 years old, and had moved to Los Angeles from Texas to pursue her dream. And yet, when that deal came around, she turned it down on principle.

"I literally weighed 124 pounds. I'm 5'3" and a half — don't forget that half. And they told me that if I lost 20 pounds, that they would sign me. And I was like, 'Wow,'" Clarkson says. "I'd had an eating disorder in high school for a bit. I think God kind of put me through that to make me stronger for when situations like that come up."

Weekends on All Things Considered host Guy Raz speaks with Clarkson about her industry struggles, the news this week that she'd endorsed Ron Paul for president and her new album, Stronger.