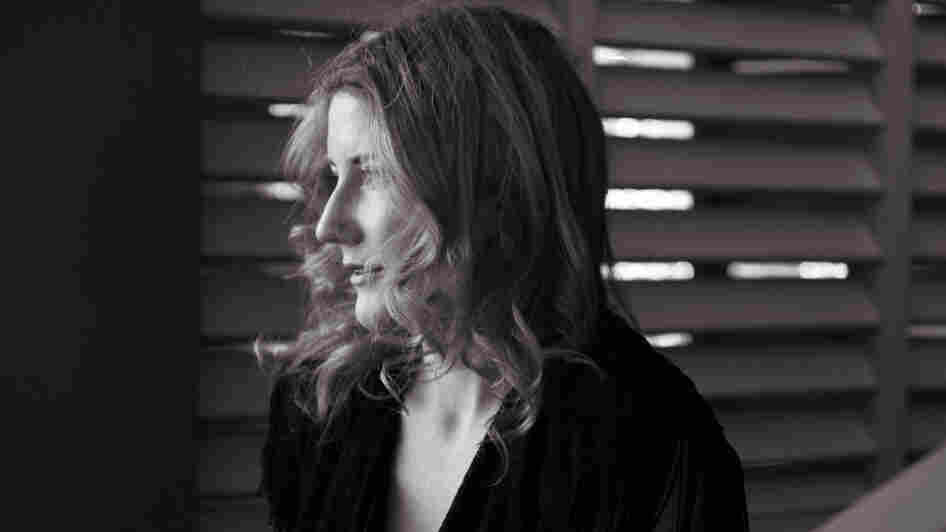 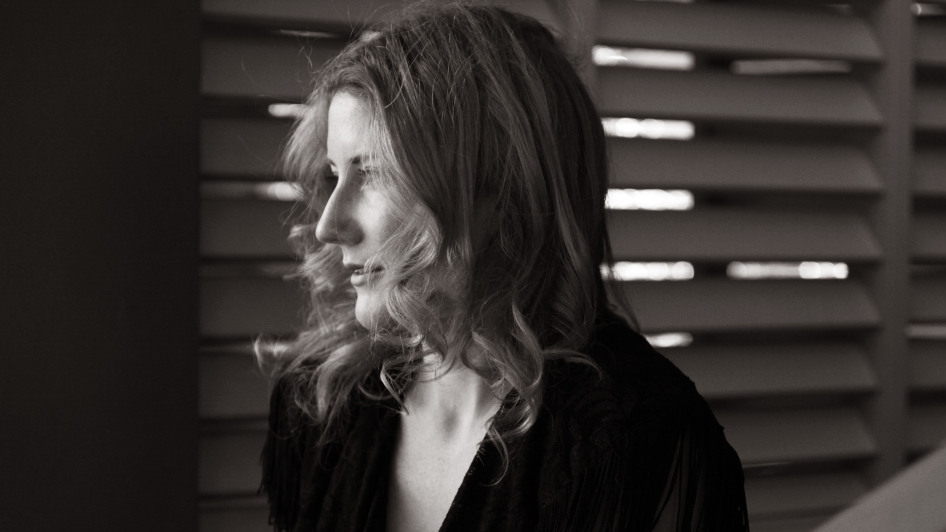 Kathleen Edwards faces one of the toughest possible paths to popular success: She's that singer-songwriter who's so good, you can't help but wish she stood out more. Like Tift Merritt and countless others who've preceded and surrounded her, Edwards resides in a shadowy netherworld between genres, where folk and pop and country morph into a genre-less place that's ironically both accessible and hard to sell in a marketplace that requires its artists to fit into a clear niche.

Voyageur, out Jan. 17, has as good a shot of breaking through as anything Edwards has recorded. Sure, it's the sort of lovely, undemanding sleeper that tends to disappear amid strong reviews and slow sales. But it also gets a high-profile assist from heavily Grammy-nominated Bon Iver frontman Justin Vernon, whose presence — both on the record and in Edwards' personal life — is bound to attract newcomers who've heard of the Canadian singer but never dug too deeply into her charming records. As a backup singer, multi-instrumentalist and co-producer (with Edwards), Vernon lends these songs only subtle shading; his presence is noticeable throughout Voyageur, but he never threatens to subsume Edwards' identity. This is her record, and she owns it.

Still, though not given to co-writing in the past, Edwards shows impeccable taste in collaborators here; she co-wrote two of these songs with The Long Winters' insufficiently celebrated John Roderick. Edwards benefits enormously from the exchange of ideas: Her songs feel as personal and lived-in as ever, but they're more inviting than usual. Take the tremendous minor-key ballad "A Soft Place to Land," which Edwards wrote with Roderick: It's a perfect mashup of Edwards' confessional balladry, Bon Iver's dramatic minor-key beauty and Roderick's gift for wryly open-hearted pop. By inviting others into her sound, Edwards has never seemed more confident in her own considerable gifts.