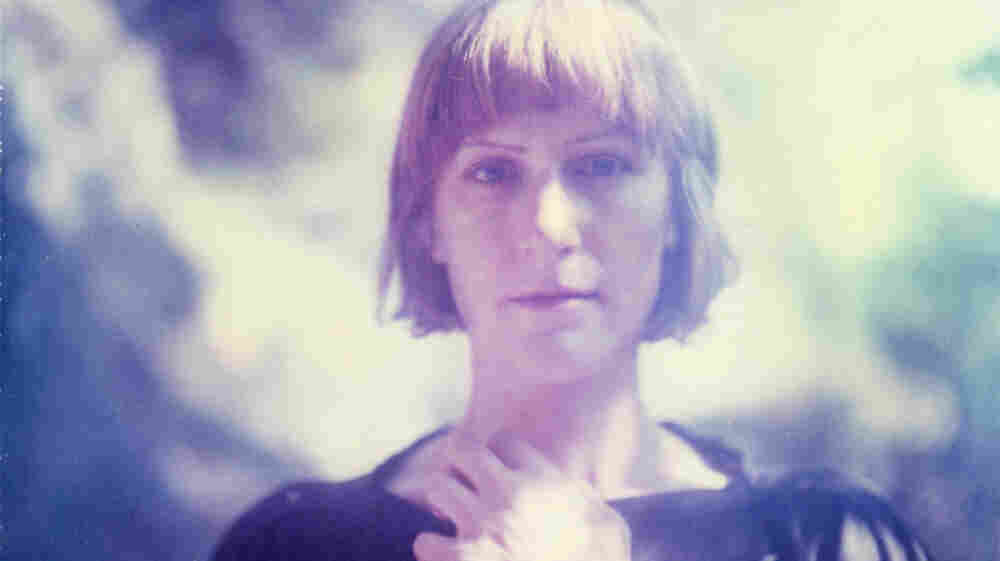 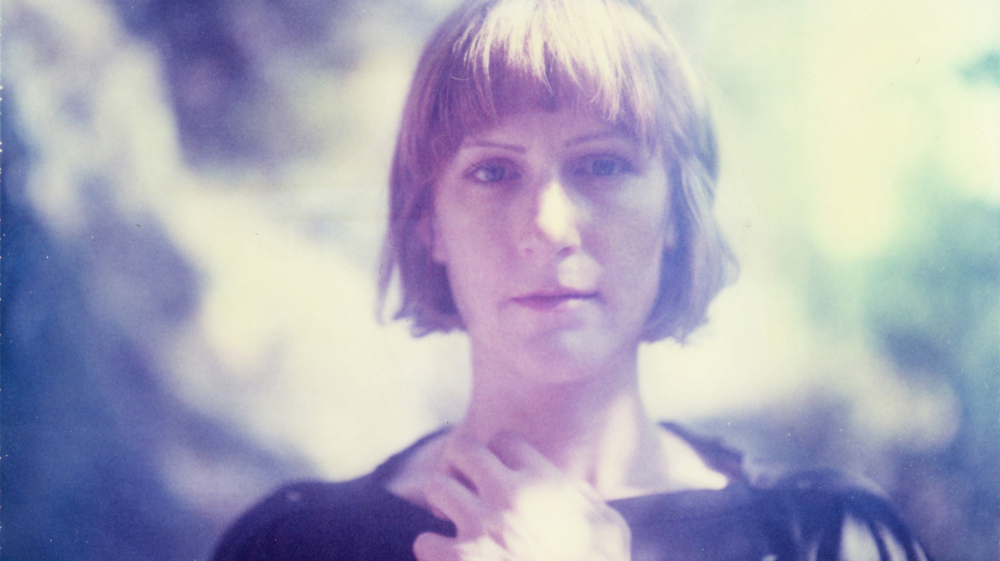 Everyone talks about turning music up to 11: going "one louder," in the spirit of Spinal Tap, to pursue volume beyond the maximum our stereos allow. Laura Gibson is pretty much the opposite of that. Her voice is muted down to 1, close to zero, to the point where every creaky whisper around her is magnified by comparison. When Gibson performed the first-ever Tiny Desk Concert in 2008 — having inspired the series at a concert a few weeks earlier — those of us in attendance had to lean in to hear her unadorned voice just a few feet away.

As a result, Gibson's first few records can be harrowingly intimate: You can't get close enough to hear "This Is Not the End" or "Shadows on Parade" without feeling like you're encroaching on her personal space. But, as its title implies, the new La Grande (out Jan. 24) fans out in search of something bigger, grander and more assertive. It's not that Gibson raises her voice here — she never really does — so much as that she's surrounded by more sonic competition, from ghostly backing vocals and what sound like inter-dimensional radio signals to percussion that trots and clatters around her.

Gibson has infused her songs with a bit of jauntiness before; "Hands in Pockets," from 2006's If You Come to Greet Me, is all lilting charm. But La Grande is a different beast with a different energy to it — "The Fire" is downright rollicking, if you can believe that — and even a hint of otherworldly menace. It's the sound of a confident artist stretching her own limits, without losing sight of the warmth, richness, subtlety and haunted beauty that made her worth celebrating in the first place.