Accessibility links
A Self-Published Author's $2 Million Cinderella Story No one wanted to publish Amanda Hocking's novels, so she put them online. For a long while, she'd sell one or two books a day. Then, in June, it exploded. She's now part of an elite literary club: authors who have sold 1 million books on the Amazon Kindle. 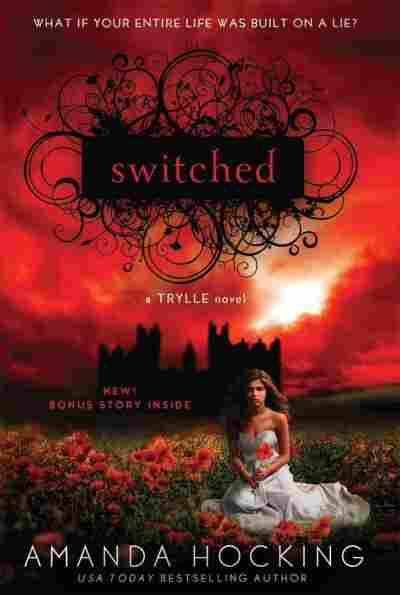 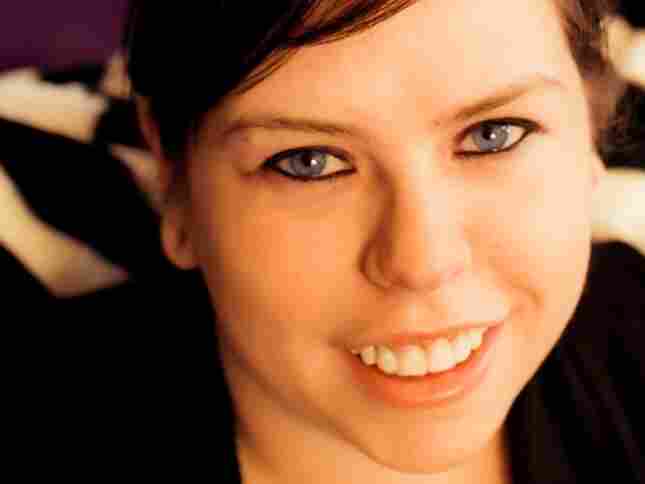 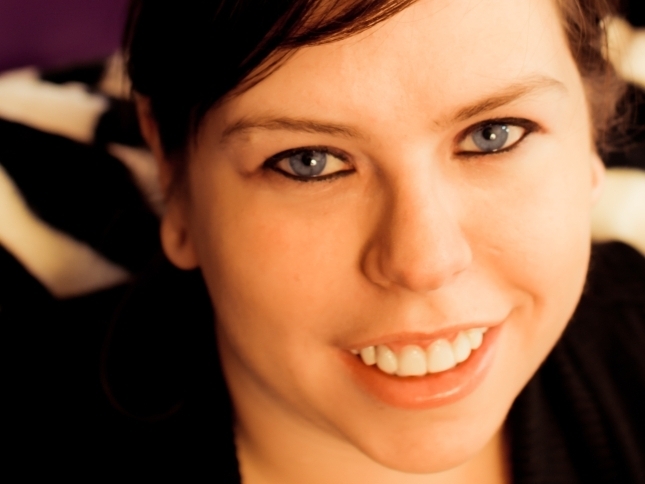 Amanda Hocking is the best-selling author of the Trylle trilogy and six additional self-published novels.

Best-selling e-author Amanda Hocking grew up in the small town of Austin, Minn., which, she says, is known for Spam — as in the food, not the email kind.

Hocking's dad was a truck driver. Her mom was a waitress. Even as a very young child, she was kind of a natural storyteller — especially when it came to fantasy stories — stories about dragons, unicorns, pirates and more.

"My mom has a tape from when I was, like, 2 years old, talking with my grandma, telling her a story that's really elaborate about werewolves and wolves," she says.

Hocking has no formal training as a writer, which makes her story even more incredible.

She went to a local community college for two semesters. In her early 20s, she started to write novels at night. In the daytime, she worked at a group home for disabled people.

"I loved my job, but I really wasn't making very much money doing it," she says. "I'd always written, I always wanted to be published, but I think at that point, I was like, 'I need to focus in and do this. I want to make this happen.' "

So she quit to pursue her dream. That was in 2008, and Hocking had almost a dozen novels on her computer. She sent manuscripts to more than 50 literary agents. She got a lot of form-letter rejections back, one after another. Sorry, they'd say, it's not the right kind of thing for us.

She started to wonder whether the problem was the kind of fiction she was writing. Maybe, she thought, it was too dark, too intense.

"I kind of re-evaluated myself and what was popular and what I really felt were my strengths," Hocking says. "I went to Walmart and I was looking at all the best-selling titles they had."

She knew she couldn't write thrillers like James Patterson's, but there was another genre she thought she could handle — paranormal romance.

Those are fantasy stories — witches, vampires and the like — combined with a love story. "This genre really stuck out to me. And I'd read the books, and I enjoyed them and thought it was something I should try," she says.

She wrote and rewrote, edited and re-edited, but still no one was interested in publishing her work. On a whim, she decided to self-publish a few of her books online for anyone to download. She waited.

Some of her books began selling. She'd sell one or two books a day, and that went on for a while. Then, in June, it exploded. Bloggers began asking for interviews. Reviews began to appear on Amazon.com.

"It's still totally unreal when I think about it," she says. "It feels so weird to be able to just kind of buy things when I want them or need them." Like a life-size replica of Han Solo encased in carbonite. It cost $7,000 and sits in her "movie room" — otherwise known as the basement.

Finally, last fall, Hocking joined an elite literary club that includes only 11 other authors, including James Patterson, Stieg Larsson and Nora Roberts: She sold her 1 millionth book for the Amazon Kindle.

And she has made $2 million doing it. Movie rights for her work have been optioned, and the publishing companies that once rejected her came back around. She signed a multimillion-dollar deal with St. Martin's Press, and her first print book, Switched, is out now.

Before we leave her story, however, Hocking has some advice to share. She says she got it from a video by Mark Hoppus of the band Blink-182.