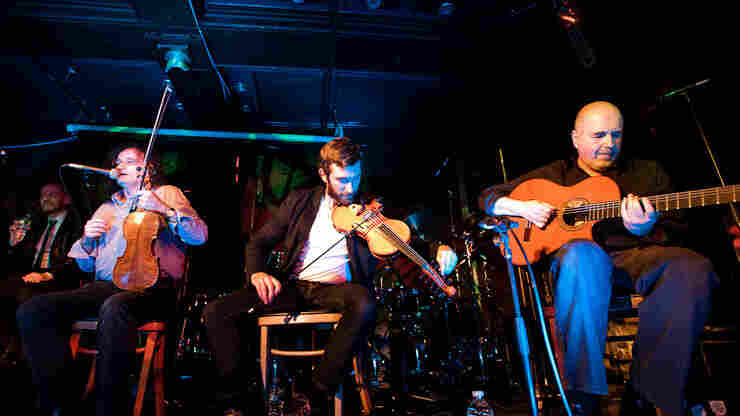 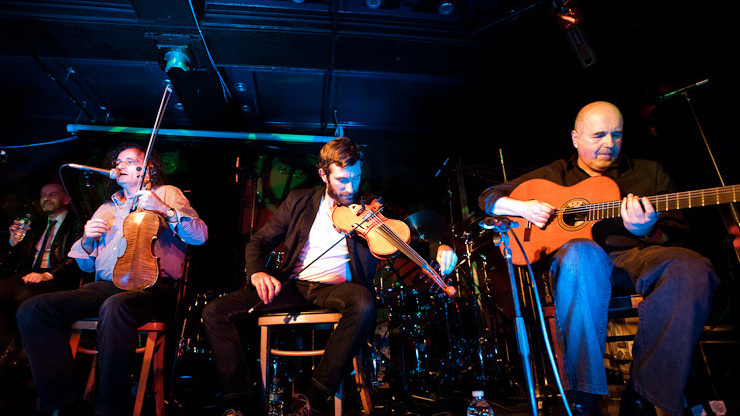 The Gloaming performs during globalFEST at New York City's Webster Hall on Jan. 8.

The onset of globalFEST usually marks the arrival of artists largely (or totally) unknown to American audiences, but The Gloaming's set was something else altogether: It was the U.S. debut of an Irish supergroup.